Her smile is beaming. You can see she feels genuine pride as she reflects on this time in her life. She even carries pictures of herself taken during her service in the United States Marines. Completing two tours in Iraq, Lanette thrived in the military lifestyle and the structure it offered. 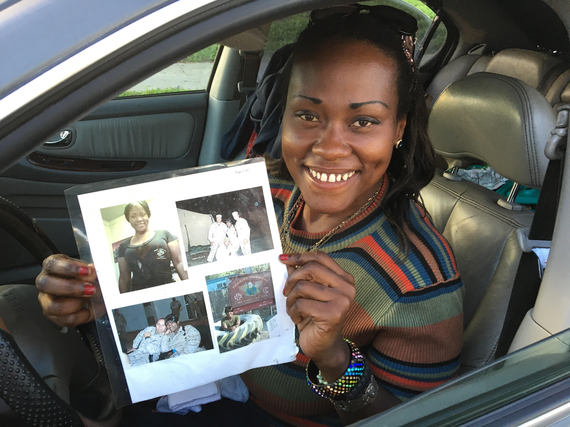 Civilian life has not been as easy. Suffering from PTSD, Lanette found personal and work relationships challenging. She turned to Spice, a dangerous drug, to try and feel better. This led to her current circumstance: homeless and living in her car near Inglewood.

Lanette is one tragedy. But she is not the only one in crisis. There were roughly 46,874 others experiencing homelessness in Los Angeles County alone last year.

This tragedy, our tragedy is even more amplified. Homeless people are dying in our community when death could have been prevented.

According to Mark, who became homeless after losing his job, three people died recently within his homeless community alone. The heartbreak is very personal for Mark. His girlfriend, who lived in the tent behind him, was one of the casualties. 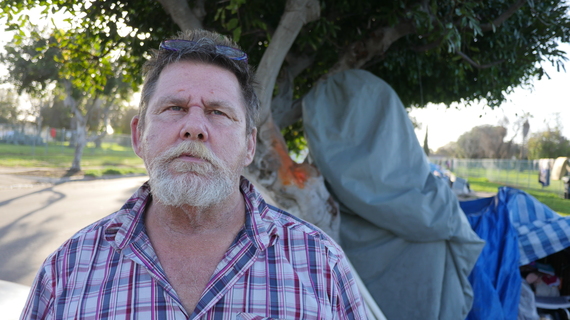 Living in an encampment at Manchester Square area near LAX, Mark says people are contracting phenomena. They are getting sick from mold that is growing in their damp tents.

If these victims had been living in proper housing, their deaths could have been avoided. Yet the number of people experiencing homelessness rises annually, putting more people at risk of dying. In Los Angeles County, the number of people living in encampments, tents and vehicles increased by 20% from 2015 to 2016 and a staggering 123% from 2013 to 2016.

There is hope and that is you. By voting YES to Measure H, you will help support an initiative that reduces and prevents homelessness. You can help people get off the streets and save their lives.

The Los Angeles County Board of Supervisors has placed Measure H on the March 7 ballot. Funded through a proposed ¼-cent County sales tax, Measure H would generate approximately $355 million annually to be used exclusively on proven efforts that reduce and prevent homelessness. These efforts include mental health, housing services, job counseling and substance abuse treatment.

Measure H will help an estimated 45,000 families and individuals move from homelessness to permanent housing within the first five years. It would also enable 30,000 more to avoid becoming homeless. People like Miranda. 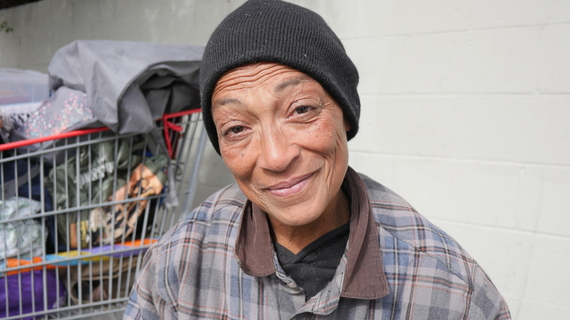 Miranda was evicted from her apartment two years ago with no option but the streets. She has been homeless in West Los Angeles ever since. In the last few months, Miranda says she has been forced to move the location of her tent six times. While I was talking to her, a man pulled up in a BMW yelling at her to leave the area. But where can she go?

Vote Measure H and you will be helping people like Lanette, Mark and Miranda. Living on the streets is living in critical danger. Help end the crisis now before it becomes worse.

To learn more about the Los Angeles homeless crisis and Measure H, visit VoteYesOnH.com and follow me on social media where I am sharing stories about our neighbors experiencing homelessness.