42-year-old Jason Maris has made a living and a career as a commercial photographer for the United States Marine Corps. Over the 15 years he has been photographing recruitment materials for the Corps, Maris has developed a unique rapport with many Marines. 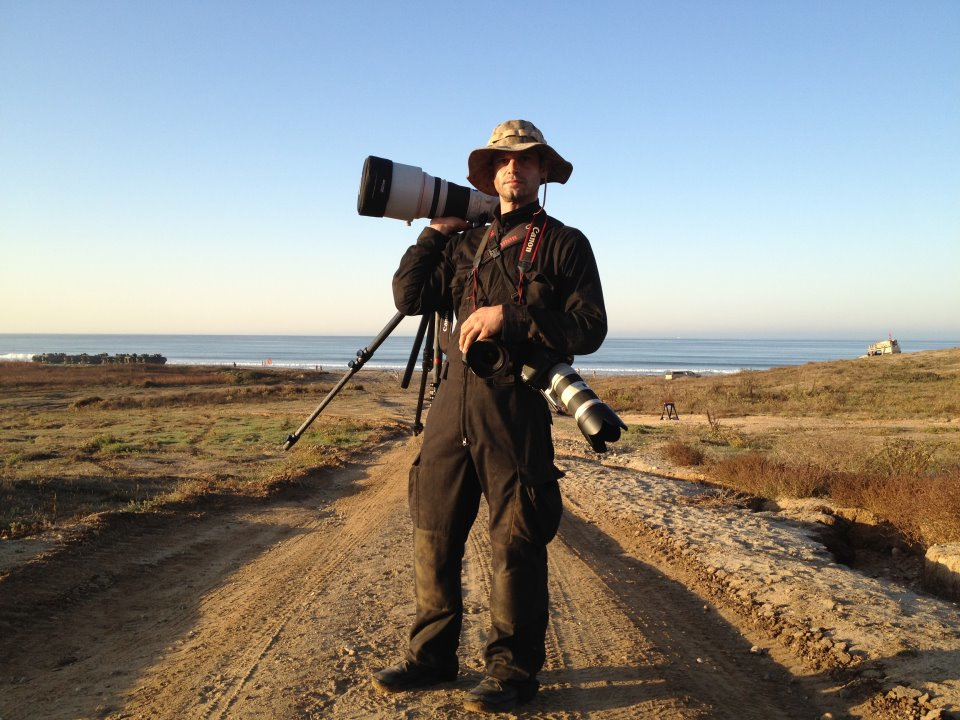 "When the US went to war in Afghanistan and later Iraq, I struggled with the reality that my work would contribute to the injury and death of young military personnel. I felt a new responsibility for the men and women who were now actively engaged in combat to protect our country," said Maris.

As Maris set forth to reconcile his choices as a photographer, a father and an American, he was given the opportunity to spend time with wounded service men and women, their families and medical specialists. "This experience clarified that it was, in fact, my obligation to give these men and women a bigger voice and bring awareness and understanding to the great needs of combat veterans," he explained. 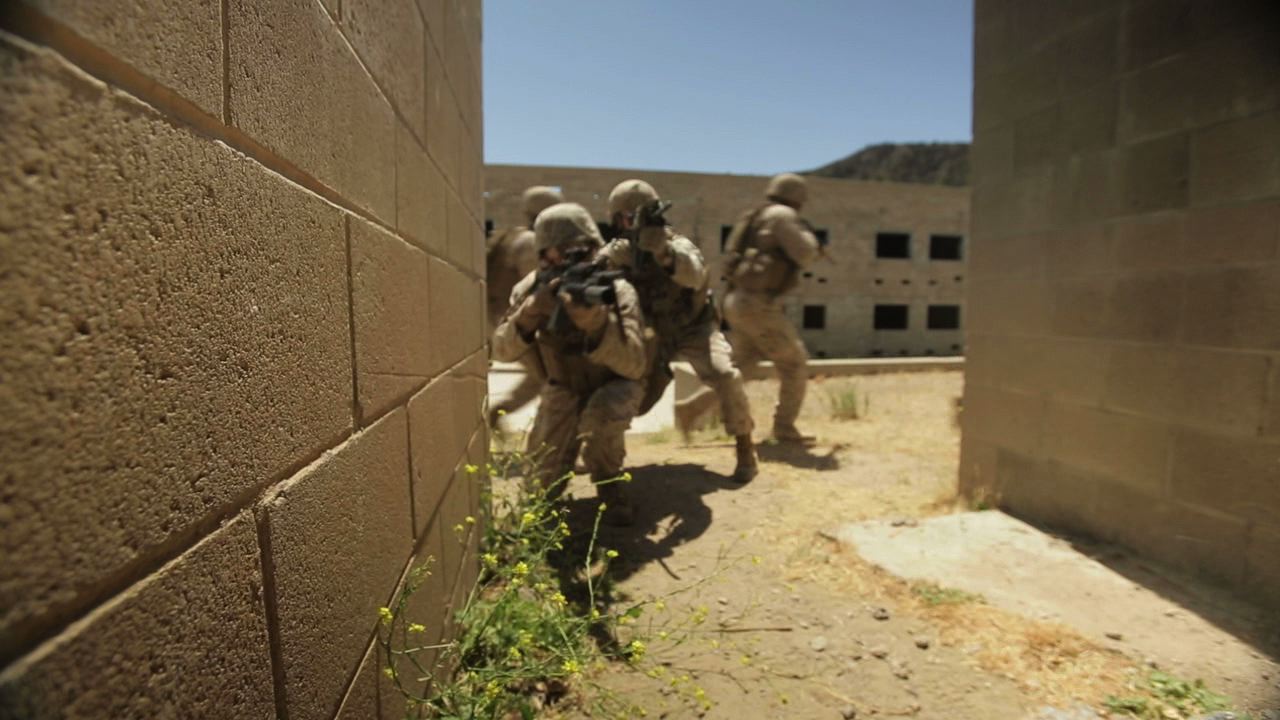 Maris believes that the military community has given much to him and his family, and that now it's time to give back. "Meeting some of the service members coming home for war was one of the most meaningful experiences in my life both personally and professionally. They are the inspiration for Homemade," he said.

Homemade is an independent documentary feature film that Maris is both Directing and shooting. The title stems from the word play between our military being trained here at home and the homemade explosives (IEDs) that the military has been fighting. 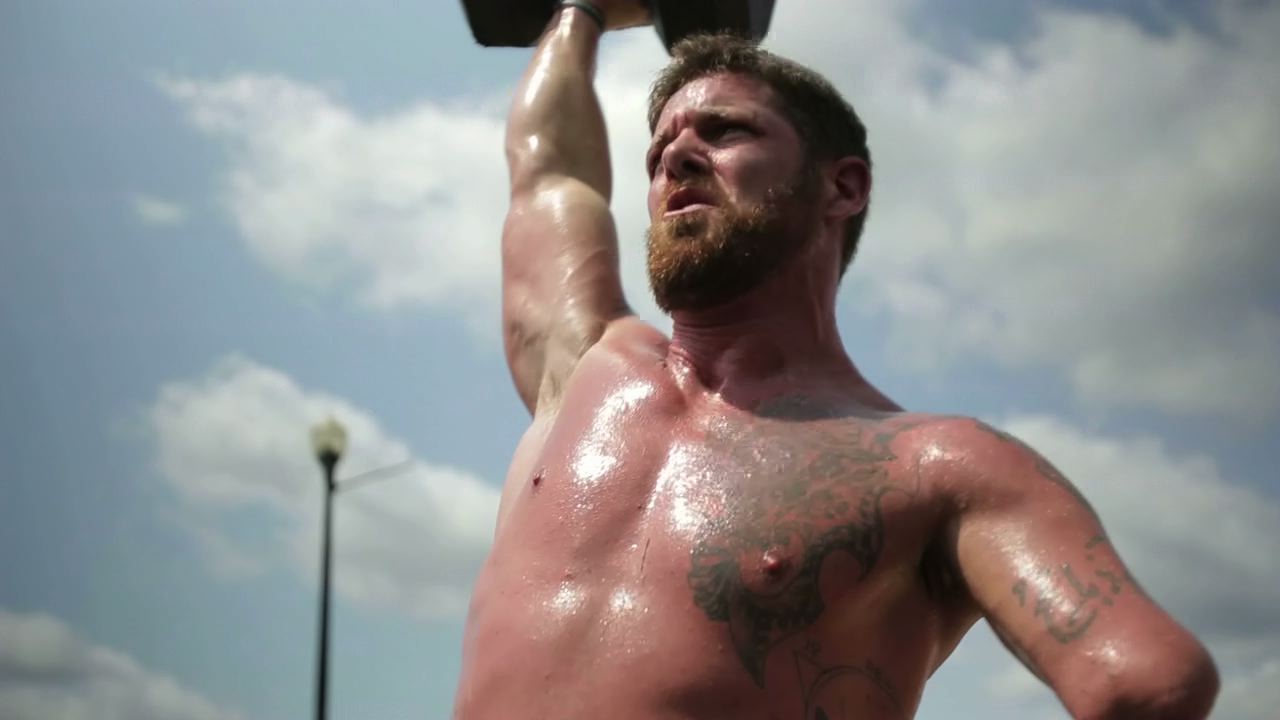 Maris's film explores both the visible and invisible wounds of war through the voices of combat veterans, active duty military, doctors, mental health specialists and family members. "We examine the effects of these wars on the hearts and minds of our communities while highlighting stories of recovery and hope after war," Maris said. "Our goal is to make a cinematic, story driven documentary film that raises awareness, support and sends a message to all veterans they are neither forgotten nor alone."

This is good news for all Americas to better grasp the sacrifice our military makes for our freedom every day. To help support the efforts of Maris and his team, visit their online community here.