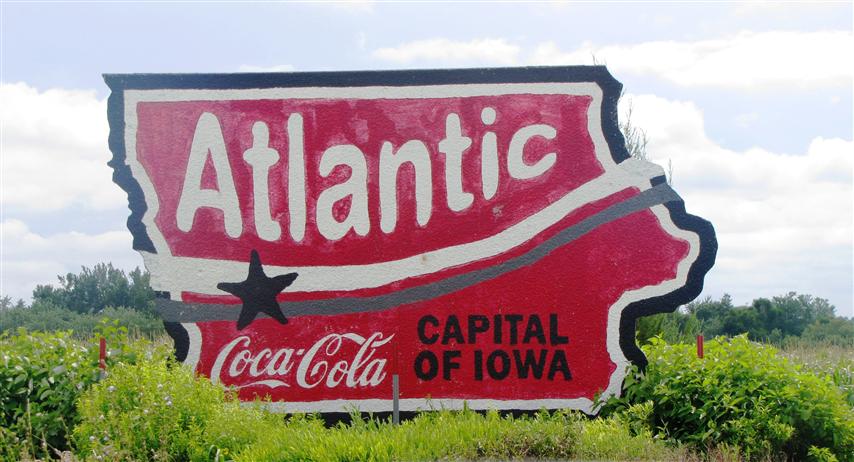 Travel can teach you much about a potential mate. I knew I would marry my husband shortly into our first trip together; as he maneuvered our 4 x 4 through narrow mountain roads in Dominica, dodging chickens, dogs and children without breaking a sweat, I thought: This guy can handle anything.

Yet nothing gives you more insight into your spouse's DNA than a trip to their hometown. It's an exploration of far more intimate geography, a navigation of the elements that shape a personality. Guidebooks don't work here, as the landmarks are far too personal.

My husband grew up in Atlantic, Iowa, a rural town of 7,000 not even remotely close to an ocean. The son of a local radio station owner, Don moved away at 18, following siblings who had already gone searching for opportunities elsewhere. "The Fausts are gypsies," his father told me -- reassuring words to a woman who can't decide where she wants to live next. 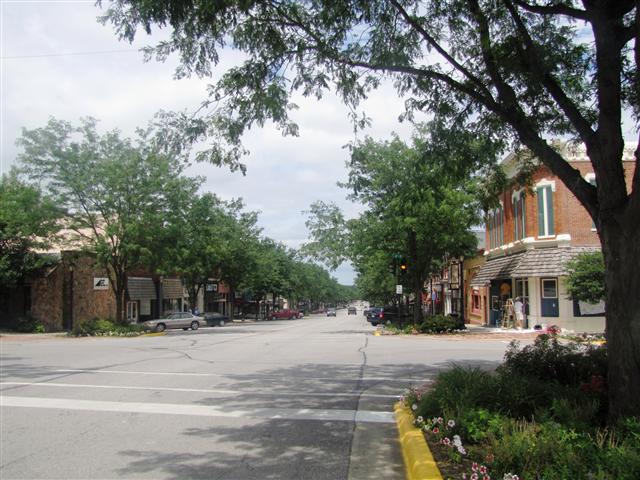 Save an occasional reunion of extended family, Don rarely visited Atlantic. Although he enjoyed relating childhood memories and adolescent misadventures, he had little interest in returning. "There's nothing for me there," he'd say. So we saw his parents in Arizona, where they had moved long before we met, and plotted far-off itineraries.

Facebook brought him back. He started reconnecting with old classmates. Names I'd never heard came into focus, with accompanying backstories: Rob lives in Carson City, Mike almost crashed his car out at the Space Mountain gravel pit, some people had a crush on Sharon.

So when the class of 1980 started planning their 30th high school reunion, Don wanted to go. Then Don's parents, faced with growing health problems, packed their things and moved into an assisted living center back in Atlantic. Suddenly an Iowa trip became more of a necessity than a nostalgic romp. 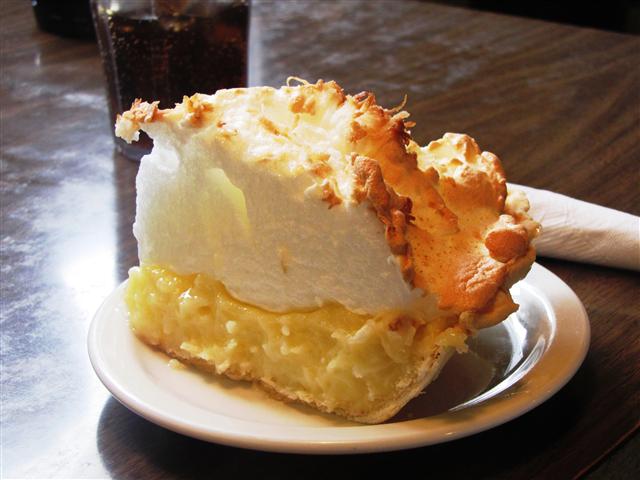 We booked a room at the Chestnut Charm B & B, mainly because we wanted something a little nicer than a Super 8. It turned out to be the former home of my husband's dentist and he loved the chance to re-examine the home's Victorian woodwork (the breakfasts were scrumptious). We ate well elsewhere too, thanks to the the Iowa Tourism Office, which told me through Twitter about the award-winning pies at The Farmer's Kitchen. We tried peach and coconut cream, and brought cherry back to the home for Don's parents.

For those of us raised in a more urban environment, Atlantic fits into the stereotypes that many associate with rural America. Yes, the air of the surrounding farms smells of manure. Yes, many shops on Main Street have been shuttered by a Wal-Mart opened on the outskirts of town.

But such reflexive dismissal ignores the real stories behind the empty facades. While many of Don's classmates had also moved away, some of them stayed, becoming the next generation of small town leaders and farmers. It can be comforting to raise your children in neighborhoods and schools where you've known their parents for your entire life. And there's a certain beauty to Iowa's rolling hills, particularly when a full moon rises behind a barn. 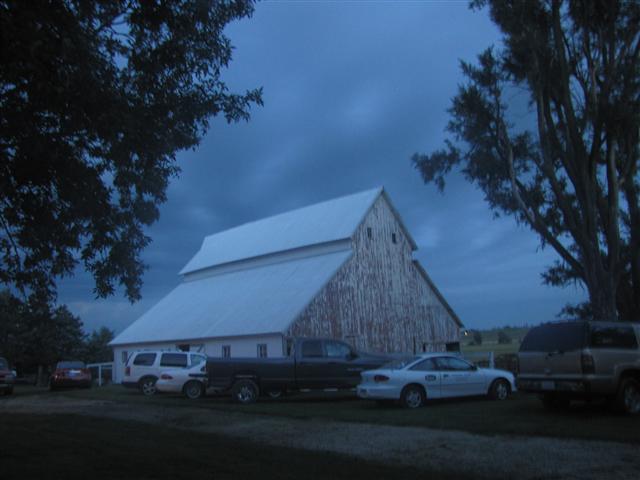 I learned more about my husband in a few days in Atlantic than I did over many hours in more exotic locales. We toured the home where he was born and the home where he grew up and the radio station that served as a home away from home. I saw Buck Hill where he went sledding during cold Iowa snowfalls. I visited the Hy-Vee where he bagged groceries during high school. I discovered that he had been named senior breakfast queen on a write-in vote.

And I found out that those formative years in Atlantic turned him into the person that he is now. His small town upbringing means that he approaches people with a more open heart and less skepticism than I do. He's not as hung up on career labels and university affiliations and the other signifiers that were forced into my consciousness early. Hanging around the radio station exposed him to the music that inspired him to move further afield.

Visiting his personal touchstones helped me better understand and appreciate our differences. While you can't go home again, it's often illuminating to revisit where the journey began.

This post previously appeared on Chris Around The World.