The reality stars dropped by to play a game of bingo at the famous drag queen burger spot.

Honey Boo Boo (real name Alana Thompson), was joined by her mother, Mama June, her gay uncle, Uncle Poodle, and others from the Thompson clan as they played bingo and posed for pictures with the drag queen hosts. Hamburger Mary's then posted the shots on their Facebook page. 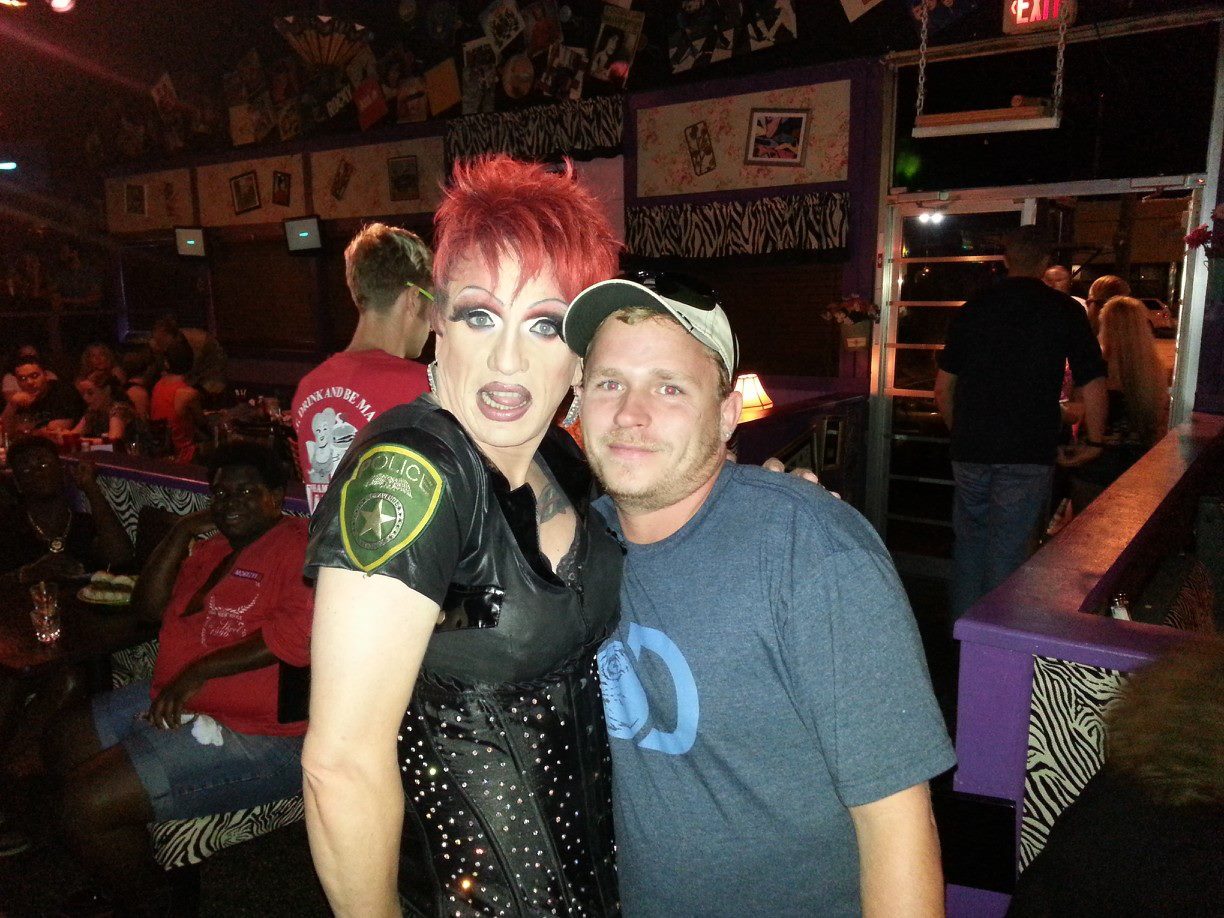 A dolla makes Honey Boo Boo holla and the family proved to be so popular with fellow patrons at Hamburger Mary's that they put out a tip jar for autographs and photo ops, and promised to donate the money to a charity to fight cyber-bullying. 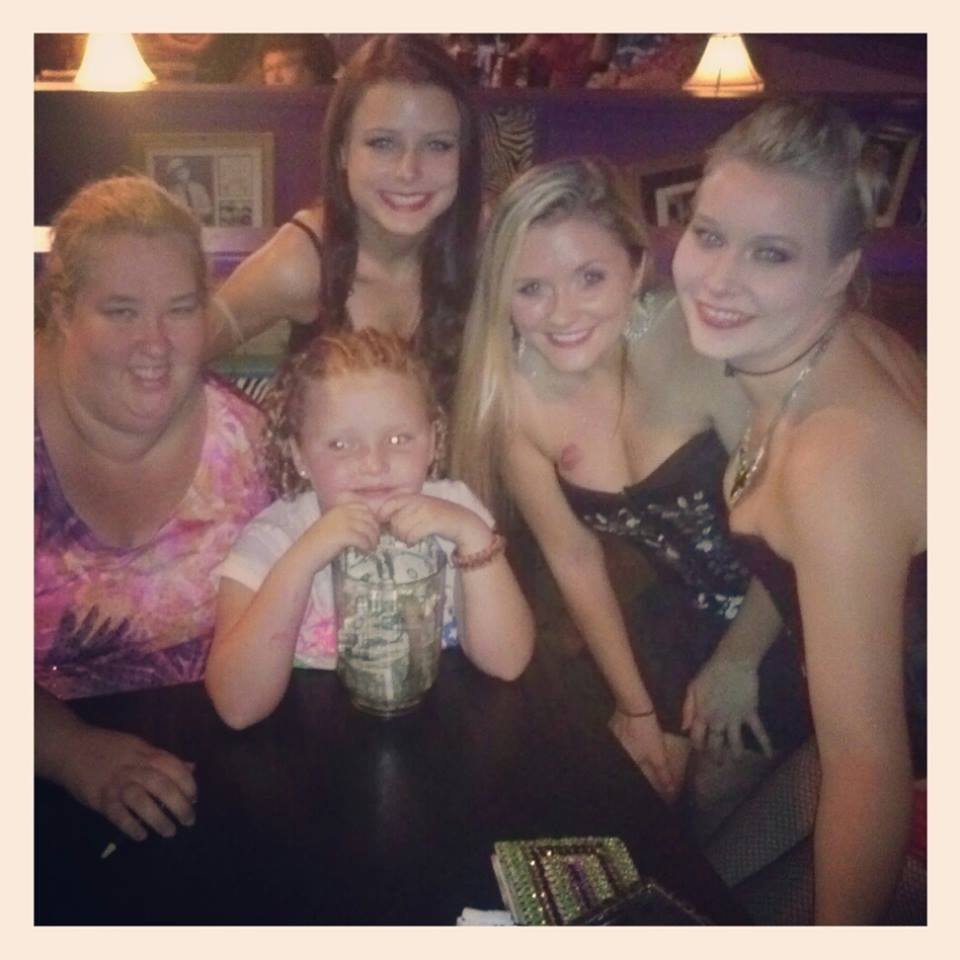 While only 7, Honey Boo Boo has long been a supporter of gay people, declaring in the first season of her hit show "Here Comes Honey Boo Boo," "Ain't nothin' wrong with bein' a little gay. Everybody's a little gay," in reference to her gay uncle, Poodle.

She calls him Uncle Poodle because Honey Boo Boo calls all gay people "poodles." And there certainly was no shortage of poodles at Hamburger Mary's that night. 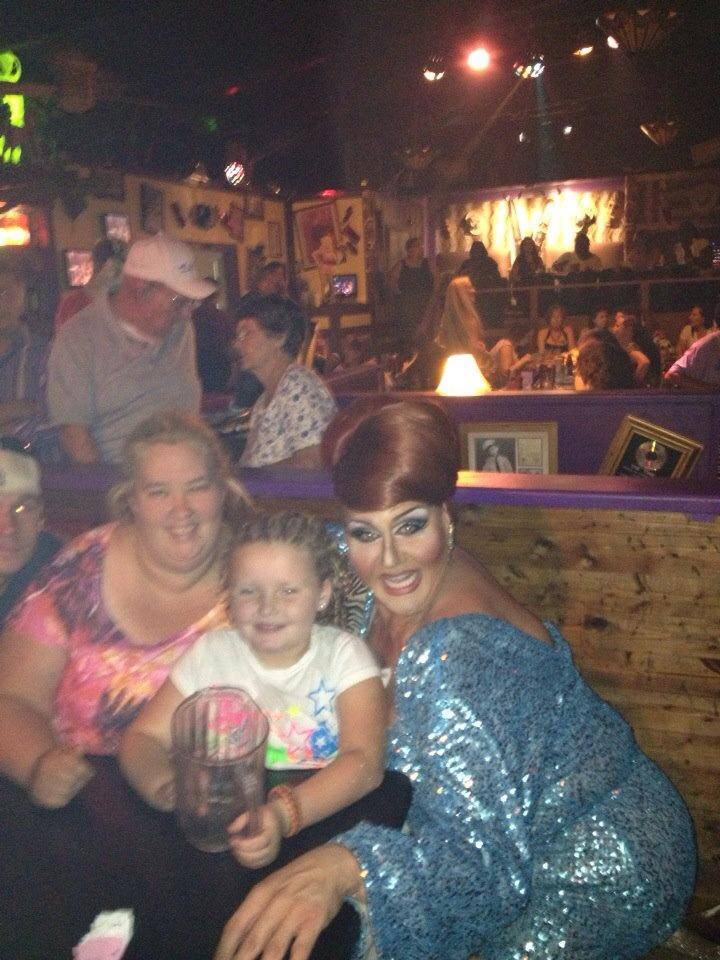