A honeybee's wings stroke at more than 200 beats per second while in flight, making it difficult for humans to fully grasp the majesty of these hardworking creatures in real time. But when you see the mesmerizing footage that photographer Michael N. Sutton captured on a high-speed camera, you'll be blown away by the energy and grace of these flying insects.

Taking to Vimeo to write about his educational short, titled "Apis Mellifera: Honey Bee," Sutton says the shoot was not without some difficulties.

From the creator's description:

I was only stung three times which is pretty remarkable due to my proximity and my lens poking almost into the entrance way of the hive. I shot for approx 2.5 hours each day. It was so hot I got a pretty bad sunburn and the camera was hot enough to cook a fat porterhouse. There was a few moments that were intimidating when bee's started landing on my arms, face, in my ear and on my eye. I just stayed still and they went on their way with the exception of the three stings (1 on the arm, 1 on the neck and 1 under my ear). Bee's are actually quite docile and would prefer not to sting. They just want to make honey [all sic].

We certainly appreciate the pains Sutton went through in order to create this incredible video. And the bees' work ain't bad, either. 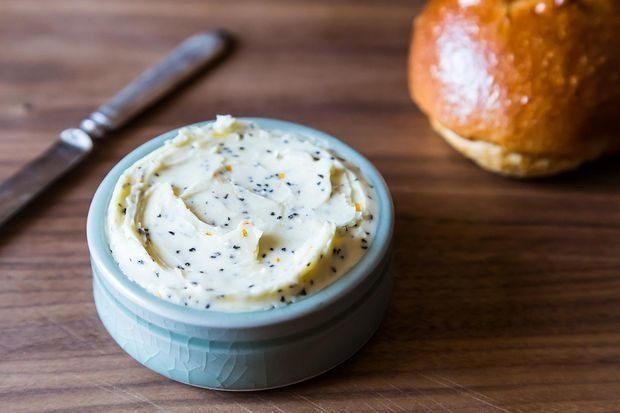