A Hong Kong city official is drawing criticism this week after saying that women can avoid being raped by not drinking so much.

Secretary of Security Lai Tung-kwok appeared at a Fight Crime Committee meeting Tuesday to discuss the soaring rape statistics in Hong Kong, according to Hong Kong's The Standard. Instead of pointing the finger at culprits of sexual assault, Lai suggested women's drinking habits might be to blame.

"All of these (rape) cases happened between those who know each other. They are either friends, close friends or they just met a few hours ago," Lai said during the presentation. "Some of these cases also involved the victims being raped after drinking quite a lot of alcohol. So I would appeal that young ladies should not drink too much."

Lai was later criticized for his remarks.

“There’s a lot of stigma that’s given to the victims,” Liu Si-si, director of the Hong Kong Federation of Women’s Centers, told the Wall Street Journal. “The remarks he made are proof of a culture that blames victims for doing something ‘wrong,’ like drinking ... Maybe he has good intentions, and he did not intend to blame the women or be unfriendly to them. But if he continues to say things like this, I worry women will be less likely to report crimes because they’ll be worried about being blamed."

There were 35 rape cases reported in Hong Kong in the first quarter of 2013, according to the Journal. This number is up 60 percent from last year. Likewise, there was an 18 percent increase in incidents of indecent assault, with 367 reported for 2013 thus far.

“The under-reporting of rape in Hong Kong is already very high and some of the reason is women feel that people will put all the blame on them," she told the Agence France-Presse.

In the Asian region, India might have made more headlines for its sexual assault incidents -- like the gang rape of a 23-year-old student in New Delhi -- but rape is as big a problem in China as it is anywhere else, The New York Times' International Herald Tribune notes.

"Women in China experience less sexual harassment in public places than women in India," according to IHT, but in February the focus turned to China when 17-year-old Li Tianyi, the son of a popular singer and general, was accused of gang rape.

Both countries are said to have botched rape figures, according to the Times, and rape victims in both countries face the same harrowing repercussions due to societal values: "Shame. Ruined reputations. Threats by the rapists, who may be power holders, against the victims," the outlet notes. 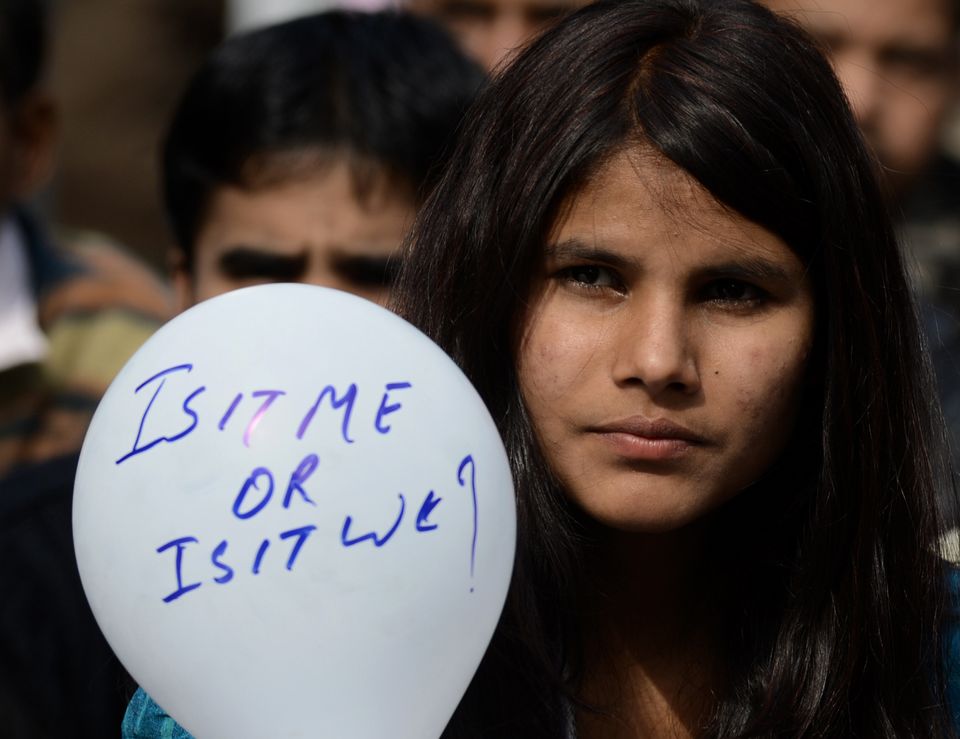