By Hong Soon-do, Beijing correspondent, AsiaToday - The case of Dandong Hongxiang Industrial Development, a Chinese firm suspected of supporting North Korea's nuclear development program, is getting more complicated. It not only brought China's intense crackdown on Chinese companies trading with North Korea as well as US sanctions against Hongxiang which led to straining ties with Beijing, but also sparking power shuffle in the Chinese government. Thus, there is a keen interest on whether such move will lead to an extensive reshuffle in the future.

This assertion is not an exaggeration considering the fact that the Chinese authorities replaced party secretary of Dandong Sun Zhaolin on September 24. It's possible to consider that Sun was not immune from responsibility since Xinhua News and other Chinese media outlets reported Wednesday that Liu Xingwei, the Mayor of Jinzhou, has been appointed as the successor without mentioning the reason for the replacement. 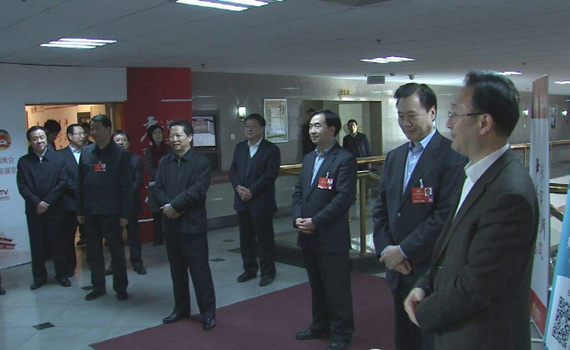 The problem is that the censure won't be limited to former secretary Sun. First of all, the situation is really putting Liaoning province secretary Li Xi on the spot since he is the number one leader in the province. The situation of Liaoning Governor Chen Qiu Fa is not so much different. In fact, there are rumors that the CPC Central Commission for Discipline Inspection has already started investigating them.

Considering the current atmosphere, those in the central government might not be free from responsibility. If this is the case, one of deputy prime ministers can be reprimanded. Obviously, this could bring some changes in the next power structure.

Of course, this is the worst case scenario. However, this is not an unreasonable observation considering the reality where the United States is doubting China's will to enforce North Korea sanctions. At the moment, China is supposed to show its sincerity somehow although it doesn't really want to. It seems the Hongxiang scandal will continue to evolve in some form and be the center of the controversy.