Rather than wait for officialdom, the Make it Safe Coalition (members include the Government Accountability Project, ACORN 8, the Union of Concerned Scientists, and Project Censored) is holding the eighth Whistle Blower Summit in Washington this week and has highlighted the 30th as Whistleblower Appreciation Day. 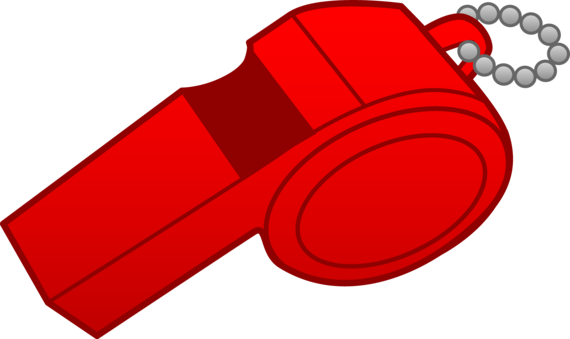 There hasn't been a lot of appreciation for whistleblowers from the government of late. Obama said the right things during his first presidential campaign, supported the Whistleblower Protection Enhancement Act of 2012, and issued a presidential directive extending protections for national security and intelligence agency employees. Yet the past seven years have seen an unprecedented crackdown on whistleblowers who, in the tradition of whistleblowers since the term was coined, have passed on information that's supposed to be kept secret to the press.

Jeffery Sterling and John Kiriakou at the CIA, Tom Drake and Edward Snowden at the National Security Agency, Stephen Jin-Woo Kim at the State Department, James Hitselberger in the Navy, and Shamai Leibowitz at the FBI (make that formerly at those agencies) were charged with leaking classified information under the Espionage Act, giving this administration the dubious distinction of having invoked that law more times than all other administrations combined since it was passed in 1917. The Obama administration has also gone after journalists, such as New York Times reporter James Risen and James Rosen of Fox News, for their involvement in some of these cases, a.k.a., for doing their job.

One person's whistleblower is another person's leaker (or traitor), and we allow our government considerable leeway in defining national security, and the details of the cases are abstruse, and the people at their center are government employees and journalists, and neither category rates high on the popularity charts, so most of the time we don't care. I'm not here to tell you that you should care (you should), but to look at whistleblowers from a different angle. 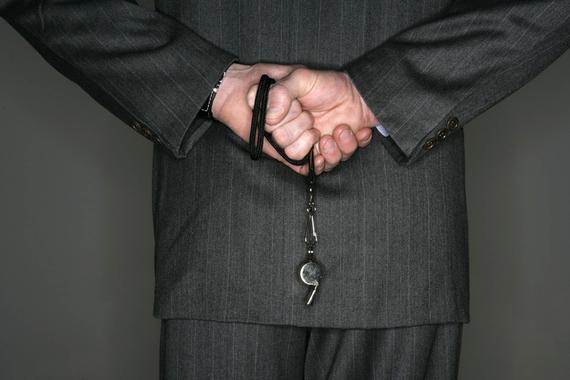 The eighth person indicted under the Espionage Act during the Obama administration is Chelsea Manning, who was a low-level Army intelligence analyst when she gave WikiLeaks a large cache of government files, many of which documented misdeeds of U.S. troops in Iraq and elsewhere. (Other docs revealed embarrassing diplomatic gossip.) Manning's sentence of 35 years in a military prison is the most severe punishment ever meted out for a leaker, leading one to believe that she is meant to be an object lesson -- to both whistleblowers and military resisters.

I've talked with a lot of soldiers who, like Manning, came to actively oppose the wars in Iraq and Afghanistan, which they had taken part in, and somewhere along the way I began to wonder about a connection between their resistance and their mental health. Certainly, that was made a central issue in Manning's story, though, in contrast to most reporters, I thought of it as a positive relationship.

Eli Wright, a member of Iraq Veterans Against the War, who had been a medic in Iraq, told me:

That sounded good to me; if you're going to spend the rest of your life repenting what you did in war, working for peace is probably as good a way as any to do it. But maybe I had it backward; maybe mental health leads to civic and political involvement? Or maybe the link isn't mental health, but going through the destabilizing process of re-evaluating your beliefs, as these antiwar veterans had, and emerging a different person at the other end?

But I know the limits of anecdotal evidence, and I'm leery of confirmation bias, so I looked for solid research into the interaction of PTSD and political activism. I didn't expect a direct cause-and-effect relationship, but I did hope to find that political activism (I confess, I was thinking of the activism I approved of) could act as an antidote to some of the misery and self-destructive behavior many veterans exhibit.

I never did find any such studies -- someone pointed out that it isn't the sort of research that gets funded -- but Stephen Soldz, founder of Psychoanalysts for Peace and Justice, suggested a tantalizing parallel: Repeating one's story over and over, he said, is common in PTSD patients and in whistleblowers.

Soldz pointed me to the work of C. Fred Alford, who did groundbreaking research about whistleblowers and their role in society. He found that many of them get stuck in what he called "a frozen narrative": a recounting of events which hews to chronology and doesn't allow for character development -- i.e. insight. Instead, the details get repeated over and over, so that the story never ends. He believed that whistleblowers keep retelling their story so they won't have to relinquish "the stock stories we all draw upon to make at least superficial sense of our lives." The problem for whistleblowers -- I'd say for antiwar veterans too -- is that these "stock stories" are inadequate to the task.

Alford writes that whistleblowers have "seen what one is not supposed to know." In exposing a wrong, they have risked and lost much -- job, status, security, liberty, friends. To come to a resolution, they would also lose their faith in the adages we buy into as the currency of the social order: life is fair, the system isn't stacked against us, the individual matters, the truth shall set us free.

Soldiers have long told war stories, but earlier generations didn't talk much about how they felt about war. (In Odysseus in America, psychiatrist Jonathan Shay suggests that the huge psychiatric hospitals the VA built after World War II sent the message that if you talked about your anger or nightmares, you would be locked up forever.) Now we put such faith in talk therapy, bearing witness and sharing our innermost thoughts with legions of Facebook friends and Twitter followers that it's little wonder we half-expect the Marine Corps to sound like StoryCorps.

So the psychic journey of antiwar veterans and whistleblowers may mirror each other in additional ways. Alford thought the latter can become committed to keeping their story going because, otherwise, there is only emptiness. Yet, when he attended a whistleblower support group, he found that its appeal may have been precisely that the members could keep hearing the same old stories with their soothing mix of meaninglessness and paranoia.

Could it be, then, that for antiwar veterans trying to blow the whistle on the myths of war the saying is the doing? And is some of what erupts as PTSD a hedge against the emptiness of life after war? The first holds out hope, the second a very cold comfort. 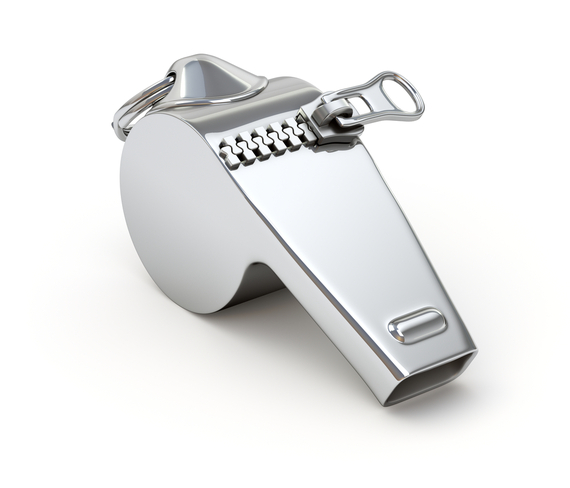 Some of this material appeared in War Is Not a Game.