A group of Brooklyn middle-schoolers, made famous by the popular blog Humans Of New York (HONY) finally took the life-changing trip they had been waiting for.

With the help of a $1.4 million HONY-run fundraiser, along with blog's dedicated fans, students from the Mott Hall Bridges Academy (MHBA) had the opportunity to visit Harvard University last Thursday.

As I learned in the aftermath of our fundraiser, it's actually not-that-easy to give private money directly to a public...

Student Vidal Chastenet, whose story initially spurred the campaign, had some moving words in response to the outpouring of support.

"I just feel proud that all this came from people that care about how you turn out to be," Vidal said, according to a video from Harvard.

For many of the students, whose school is located in Brownsville, a neighborhood with one of the highest crime rates in New York City, the experience was nothing short of inspiring.

“Only my mother went to college. My father didn’t go because people doubted him," said Jaysha Stanback, an 8th grader, according to the Harvard Gazette. "But now I know I can go.”

Upon arrival, the students were greeted by the university's president, Drew Gilpin Faust. The group had the chance to hear speeches from the school's dean and dean of admissions, and sit in on classes that interested them, according to HONY's Facebook page.

Perhaps the coolest part of Mott Hall Bridges Academy's tour of Harvard University was when each student got to choose a...

During the visit, Nadia Lopez, principal of the middle school, took to the podium and explained her decision to send the kids on the trip, the Gazette reported.

“The reason I chose Harvard is because I stopped myself. No one else did it. No one said ‘Nadia Lopez, you can’t make it.’ No one said I wasn’t intelligent enough. I made an assumption about a space I had never been to. That’s why you’re here today.”

"When you want it, you will work hard for it." ~ Principal Lopez #mhbabrooklyn #BrownsvilleBrillance #HarvardUniversity

The idea for the trip originally started with Vidal, who was approached by HONY photographer Brandon Stanton in January and told him about the enormous impact Lopez had on his life. Stanton did some digging, and while working with Lopez and her staff, created the fundraiser.

The Harvard tour left a lasting impression on many of the students, changing some of the kids' outlooks. A student named Laura shared in the Harvard video:

"I think I really want to go to college now. More than I did before."

To take action on pressing education issues, check out the Global Citizen's widget below.
Download
Calling all HuffPost superfans!
Sign up for membership to become a founding member and help shape HuffPost's next chapter
Join HuffPost 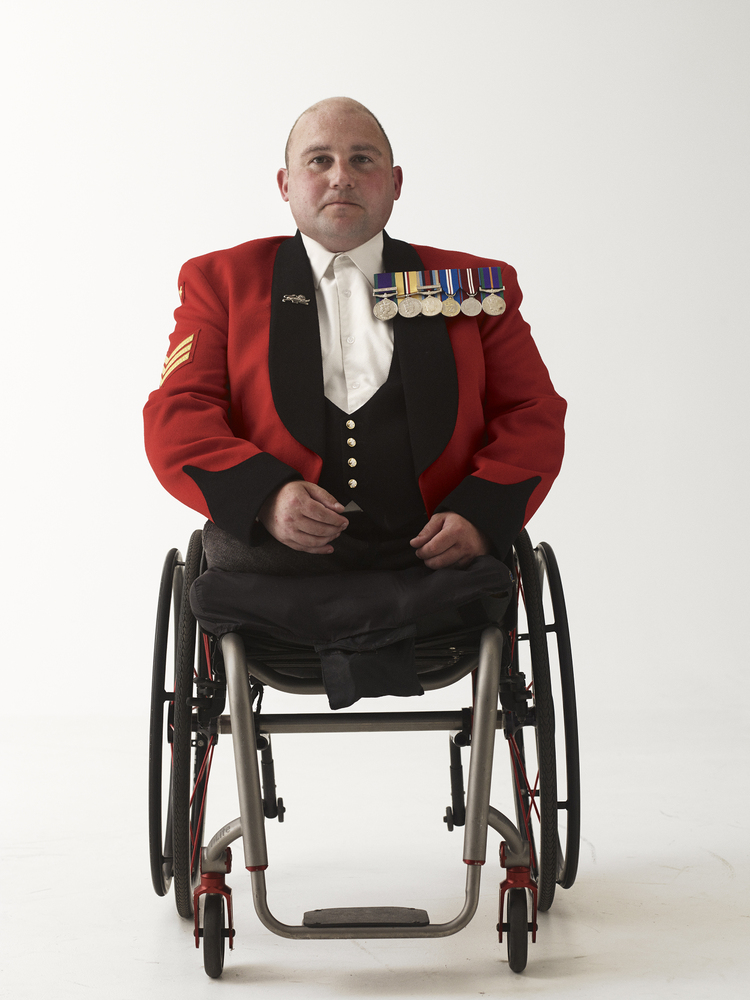