The social media studies have spoken and one thing is clear: we crave connection.

According to one study, Americans have the urge to check their smartphones every hour. And research from the University of Chicago's Booth School of Business, fully published online this April, shed some light on just how much we long for tweets and status updates. The study collected data from 205 adults in Germany, who supplied "7,827 reports of their desires over the course of a week," and suggested that our social media may have a stronger pull on us than cigarettes. While every individual holds a different level of attachment to the internet, the highest rate of "self-control failures" was linked to social media websites, per The Guardian.

But does social media really sink its hooks into people more than addictive substances like nicotine? We've compiled six activities (or products) that are ostensibly easier to resist than social media. Do you buy it? Are you devoted to the constant ping of your phone, yearn for Facebook notifications and concerned you might be hooked on social media services? Let us know in the comments section, or tweet us at @HuffPostTech. 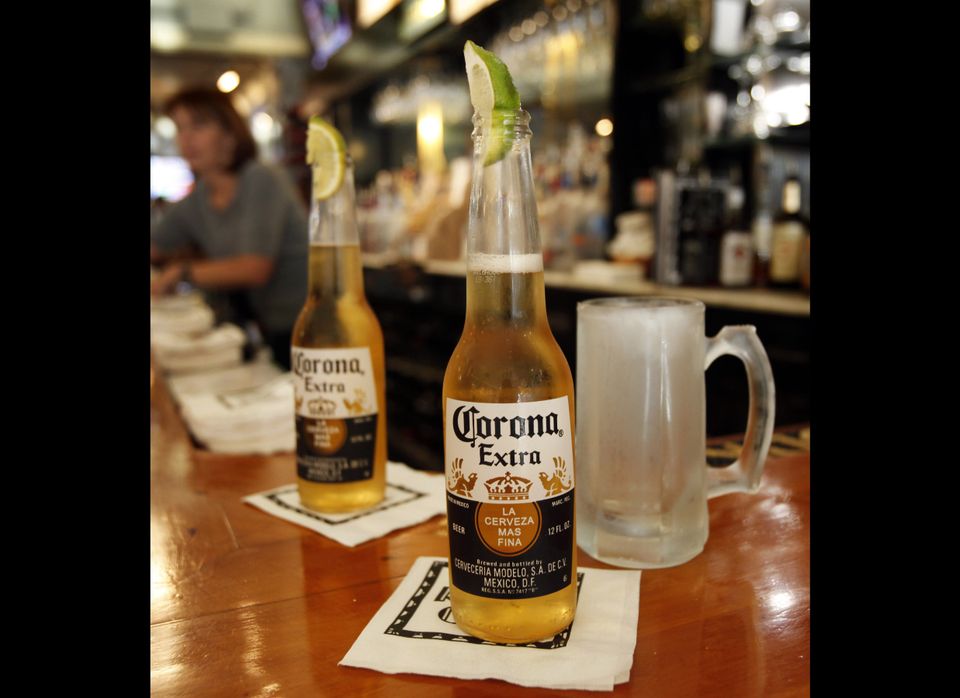