Hope Solo made some startling comments about her "Dancing with the Stars" partner Maksim Chmerkovskiy in her new memoir -- accusations that the pro dancer adamantly denies.

“He manhandled me in rehearsals from the start, pushing me, whacking my stomach, bending my arms roughly," Solo writes in "Solo: A Memoir of Hope, which was published just this week. "I thought that was just how it went – how dancers worked with each other. But it kept getting worse. One day, Maks was trying to put me in a certain position and hit my stomach so hard with his open palm that I had a red handprint there for the rest of the day.”

ABC reportedly gave Solo the option to switch partners after Chmerkovskiy's violent outburst but she was afraid that a switch would make her look like a "prima donna."

According to TMZ, Chmerkovskiy calls the Olympic soccer player's story "completely false" and is reportedly clueless as to why his 2011 dancing competition partner would publish such defamatory statements.

"Always hated hypocrites and liars...but when someone is both AND an opportunist, I just feel bad for them. Can't win at someone's expense...," Chmerkovskiy tweeted on Thursday afternoon.

TMZ also reports that the ex-ballroom pair have kept in touch since their dancing days, getting together for dinner on several occasions -- the Olympian even recently offered Chmerkovskiy tickets to a team USA soccer game.

The Huffington Post reached out to Chmerkovskiy's manager and ABC, neither have responded.

PHOTO GALLERY
Dancing With The Stars 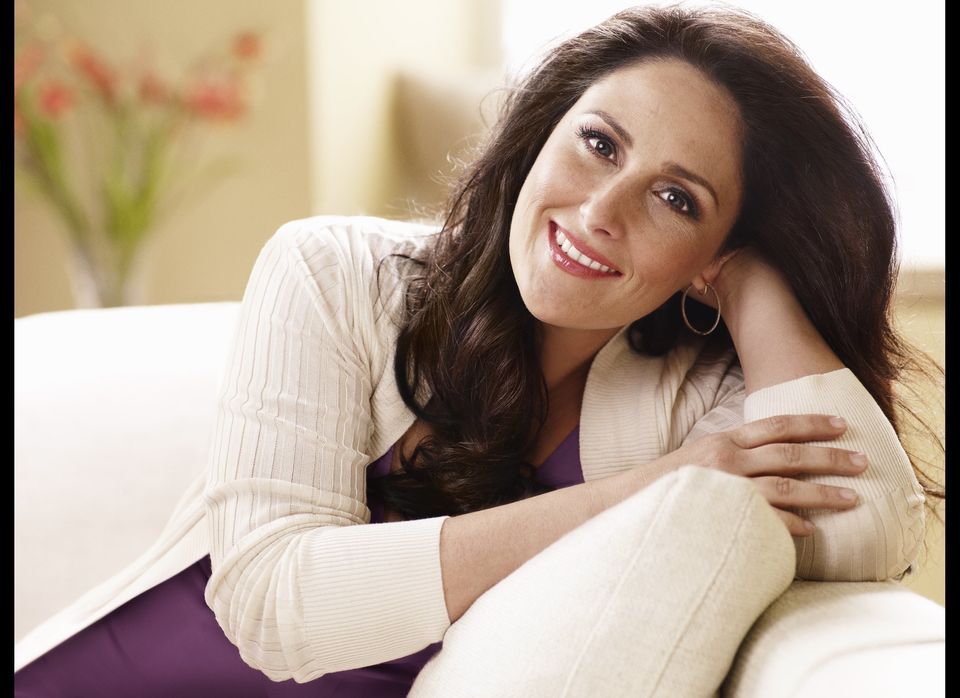