I walked into the Soho-based offices of Blueprint Health, a co-work space and accelerator for healthcare technology companies, last month to meet with one of their interns. The office is a dynamic, somewhat noisy loft space with the normal activity you'd expect in any open work environment. A meeting occurring over there between three animated people, a demo going on over here with another two people hunched over a screen while a third mans the controls, others strolling around seemingly having conversations with themselves, but in reality, engaged in some intense conversation via their mobile phone's headset.

After about a 45-minute stint in our own intense conversation, I noticed something. There wasn't a woman in sight, other than myself. All the people in meetings, working away at their desks, conversing on their headsets, were men. Here I was, in mid-2012, in a NYC-based gathering place for healthcare-focused startups, and of the 40 or so people I'd seen or encountered... not a single female. I got back to my desk and out of curiosity visited the Blueprint Health website. I wanted to learn more about this odd place that I had visited. Scanning through all the photos, I saw one woman among several dozen men.

Perhaps most people wouldn't find this odd. After all, this is a work space for technology startups, two domains that do not necessarily have a natural proclivity for attracting women. However, this is also a healthcare startup space, and the healthcare industry has a healthy percentage of women in its ranks -- across hospitals, payers, and industry players. Entering classes at medical schools hover around 50 percent women, according to the American Association of Medical Colleges. In 2005 the Equal Employment Opportunity Commission reported that the percent of women in Pharmaceutical and Medical Manufacturing was close to equal at 48.8 percent vs. 52.1 percent male. (This does change when one looks at higher-ranking positions, where the percent of women decreases to 36.4 percent, and even more so if one looks at minority women, who only comprise 7.2% percent.) Even taking healthcare out of the analysis and looking at data on women in science and engineering, the NY Times in an article published on February 23, 2012, cited the Census Bureau's annual Current Population Survey, stating that "Among college graduates 65 or older, only 23 percent of those with degrees in science or engineering majors are women; among people 40 to 64, the proportion of women rises to 36 percent; among those 25 to 39, 45.9 percent are women." The argument could be made that there should be a better representation of women than I had witnessed that afternoon, i.e., that it was, indeed, odd.

Catherine Montgomery is in Blueprint Health's current accelerator group of nine companies. Her company, daisyBill, is co-founded with Sarah Moray. They are two of five women (representing 3 companies) in Blueprint's group of 21 founders. Ms. Montgomery owned a medical billing company for nine years and founded daisyBill, a workers' compensation billing company, last year. It is in beta currently and will be launching on October 18th, timed to take advantage of the California law requiring workers compensation claims to be submitted electronically.

Startup Health is an accelerator focused on healthcare technology startups, based in New York. One of the ten companies in its inaugural group has a female founder and another has a female on its founding team. Bronwyn Spira is the founder of FORCE Therapeutics, which has created a physical therapy app by which patients can view exercises, and progress is tracked via visually appealing charts. She describes the development as an "evangelical move" for her field because in her opinion physical therapists are not very tech-savvy. They launch their iPad and iPhone apps in a few months.

Cora Scott is part of the husband-and-wife team that started Brainpaint, a software program that has automated evidence-based protocols to provide Electroencephalography (EEG) feedback to participants in real time. The core to their technology is that the brain can be trained to change a person's behavior, for example with ADD or addiction. They are currently being used at a handful of institutions and are building their case.

(The next group of entrepreneurs entering Startup Health were just announced. The group has three female founders, including this author.)

Leslie Ziegler is Chief Evangelist (love the title) of Rock Health and is one of the six women behind the hip health-tech accelerator that officially began in 2010. Rock Health, the brainchild of Halle Tecco, has a noticeably better ratio of women to men than other health tech accelerators and incubators, perhaps in part due to its all female management team. Five of the thirteen teams in its current group in Silicon Valley are women-led (only one of the seven founders in its Boston group is a woman, reflecting a different set of attitudes on the east coast). Rock Health has also started, as Ms. Ziegler calls it, a "monthly dinner that is now really a movement," xxinhealth, a group of women at the intersection of entrepreneurship and healthcare.

I asked these entrepreneurs why they thought there were so few women in these programs. They, as I, didn't understand it -- or perhaps don't care to think about it too deeply as the reasons are unnerving in these times. Claire Cain Miller for the New York Times wrote on July 18, 2012 that in the technology startup ecosystem, "There remain distressingly few women... for reasons including the tech industry's girl-repelling image problem, the tiny number of powerful women role models and the insular Silicon Valley deal-making boys' club." With a lack of role models, women need to be a little bolder than the average entrepreneur. Catherine Montgomery of daisyBill has two daughters, one of whom is a computer science major at NYU, and hopes that other parents like herself will "raise women to be bold in this field, to take steps forward without inhibitions."

There is a great opportunity for the healthcare startup ecosystem to be a role model for other industries. Just as Ms. Miller argues in the aforementioned article that "With some effort, [the Valley] could become a model for other places," so does the healthcare startup ecosystem have an opportunity to be a role model for other industry verticals -- with its representation of women. Healthcare is an industry where women are reasonably well represented in established companies. It can also be an industry where women entrepreneurs thrive.

To that end -- or really I prefer to say beginning -- I'd like to suggest three things that could be done to mitigate the odd dearth of women entrepreneurs in healthcare:

1. Select outward. The next time you're in a position to make a decision about who will fill a seat, take a look at the type of person who has never filled this seat before. Look sideways for a different type of face. For example, wouldn't it be great to have a woman as the next Health and Human Services Chief Technology Officer? Role models matter. All else being equal, for this and other key roles, let's encourage/suggest/nominate the selection of a woman.

2. Connect. The next time you see an effort to make women more visible, think about the next practical step needed to help that effort stick. For example, let's connect the women who answered Dave McClure's (a San Francisco-based entrepreneur and angel investor, who founded and runs the incubator 500 Startups) Challenge on July 18th on TechCrunch to make three investments of $5,000 or more to a female founder of a startup. The Challenge site is difficult to find even if you try to Google it. I'd love to see a link to it front and center on the AngelList's home page and have it easy to search the site for female founders.

3. Notice. This requires the least amount of effort but could have the greatest effect. If you do one thing, this is the one I ask of you. The next time you're listening to a panel, attending a conference, walking into an incubator space, browsing a website (maybe even your own website), take a moment and notice if it feels diverse. There isn't necessarily a need to dwell on it too much, to raise a cry right then and there, to take a stand at the expense of working with an organization or a group, but noticing it is fundamental, will become second nature, will acknowledge the oddness at a personal level -- and that is the first step to a meaningful change. 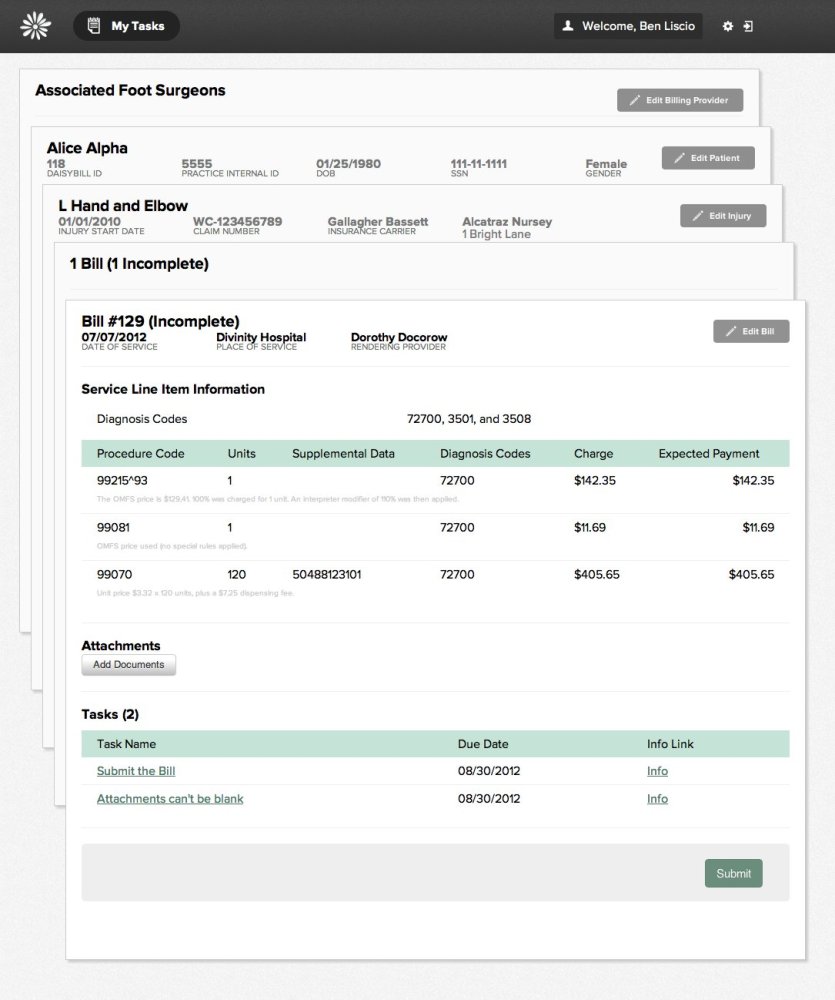