It's been months now since the planking wave crested and receded, and the question on every memeographer's mind has been, "What will come next?"

How are we going to pose for photos if we're not lying face down with rigid limbs?

There were a couple of forced attempts at new things, most notably coneing and owling, but it looks like a real contender has finally stepped into the ring: Horsemaning.

Horsemaning, which takes its name from the Headless Horseman, gives the impression that the photo's subject has been decapitated. One person hides their head as best they can, and another hides their body, creating a kind of optical illusion if it's done right. It was reportedly a popular way to take photos in the 1920's, and after one old photo started making the rounds on sites like Buzzfeed, people have gotten inspired.

We here at HuffPost Comedy have thrown our hats into the ring and taken two Horsemaning photos of our own to add to the collection Buzzfeed and MTV Buzzworthy have started, and we want you guys to submit some of your own.

So browse through the slideshow, get inspired, and then submit your best shots! 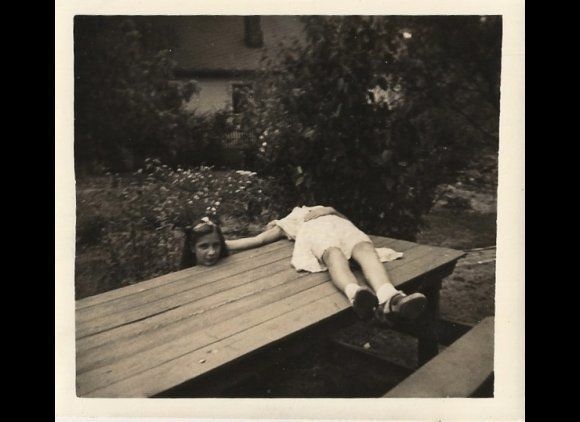