Despite what you may have heard from conservatives about the supposed "War on Men," being a guy is still a pretty good deal. Especially if you're hot.

A new study finds that attractive men are much more likely than women to convince people that they have a worthy business idea. The study by a team of researchers out of the business schools of Harvard University, University of Pennsylvania and MIT was published online by the journal Proceedings for the National Academy of Sciences.

For the study, the researchers analyzed three real-life "entrepreneurial pitch competitions" and performed two controlled experiments on a group of men and women. They classified each person as hot or not -- using the terms “attractive” or “unattractive” because science -- and found that there's a pretty clear hierarchy when it comes to figuring out who's the best at making a successful business pitch: 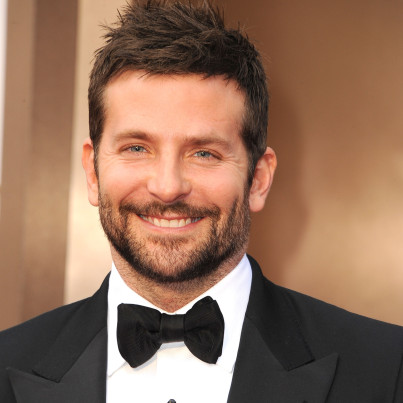 Let's all admit that if Mr. Cooper pitches you, he's getting that cash. 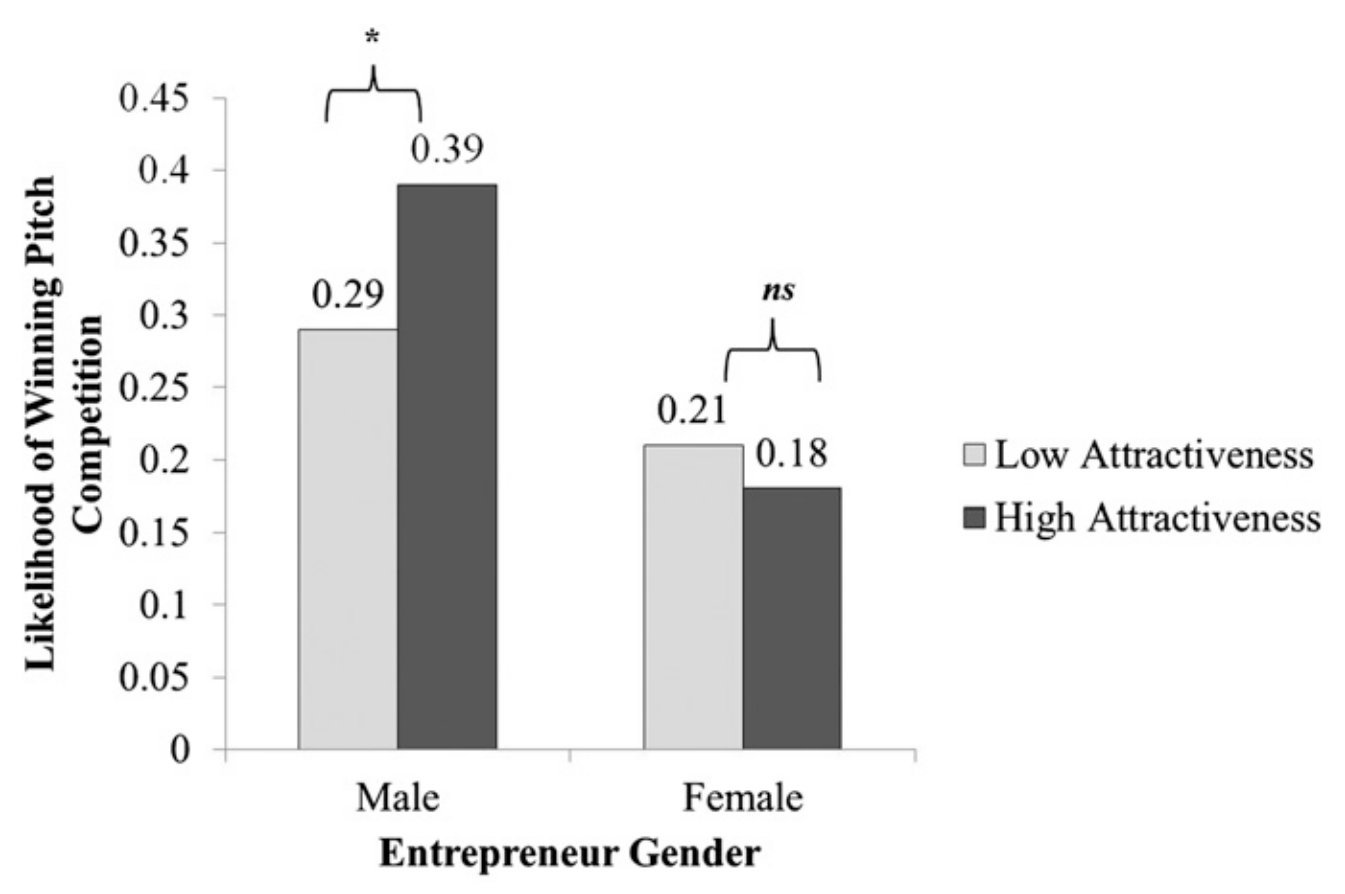 In another experiment, participants were asked to rank (on a scale of one to seven) pitches made via video by men and women of various attractiveness levels. Although the pitches were identical, according to the researchers, the results were not: 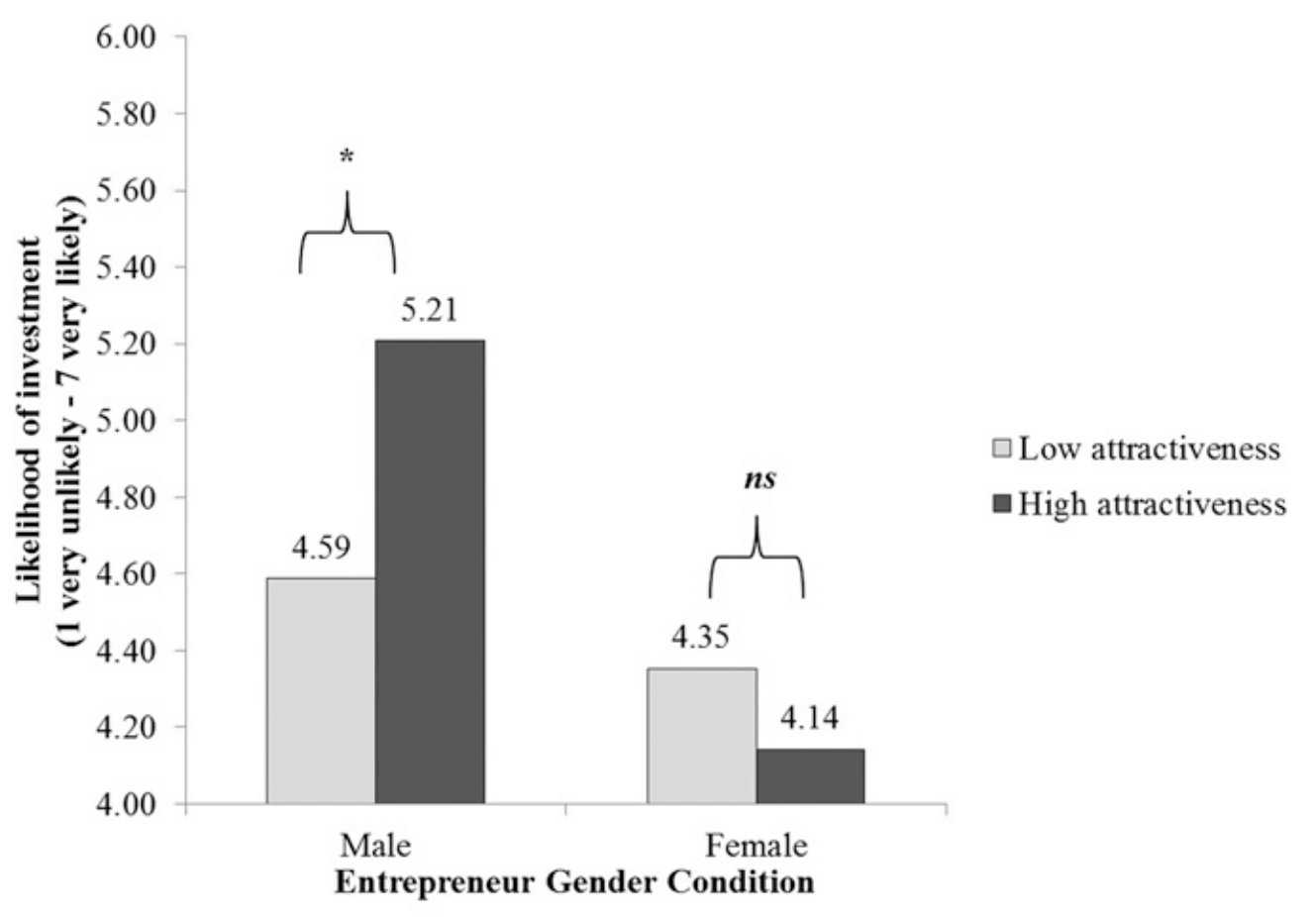 All of this, of course, is horribly depressing for multiple reasons. One is brought up by the researcher themselves: that the people choosing the investments might not be sexist themselves, but simply picking hot men because other “investors and future customers are most likely to prefer” them. Great job, everyone!

Full disclosure: The writer of this post would describe his physical appearance as passable, but nothing to write home about.