Gone are the days when all women were expected to be bustling domestic goddesses, while men were expected to bring home the proverbial bacon. Today, women are the main providers for 40 percent of American homes. Now, parents get to draft their own familial blueprint, free from the mythical '60s sitcom models and gendered expectations: 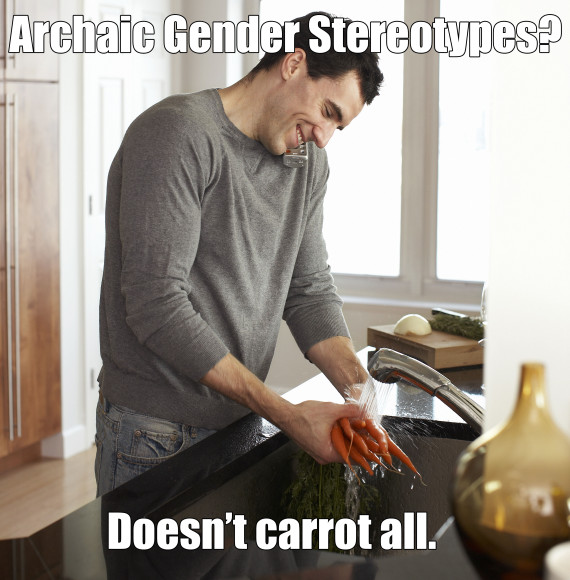 And as women took on more fiscal responsibility, men took up some of the slack in domestic work. Wouldn't their mothers be proud?: 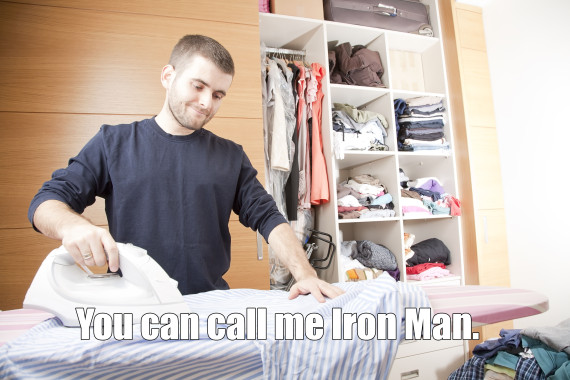 Indeed, men today do double the housework of their 1960s counterparts (about 35 percent of total household tasks).

That's good news: studies show that married couples who divide chores are happier. Coming home to a clean house can be awfully romantic: 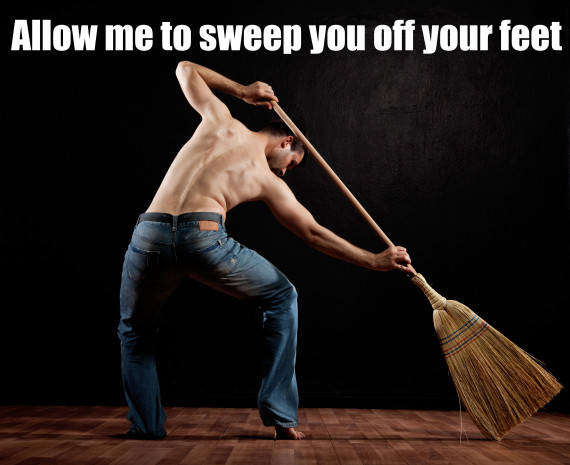 That encouraging news aside, on average, working women still do a disproportionate amount of housekeeping for the percent of household income they earn. They also enjoy less leisure time than their partners.

This may be the result of gender norms and stereotypes; after all, you rarely see a man cleaning off the kitchen counter on TV. Indeed, only 2.1 percent of ads featuring men show them doing anything domestic, from cleaning to child care. For women, that number is over 50 percent. Guess that means men are actually doing way more housework than advertisers are give them credit for... 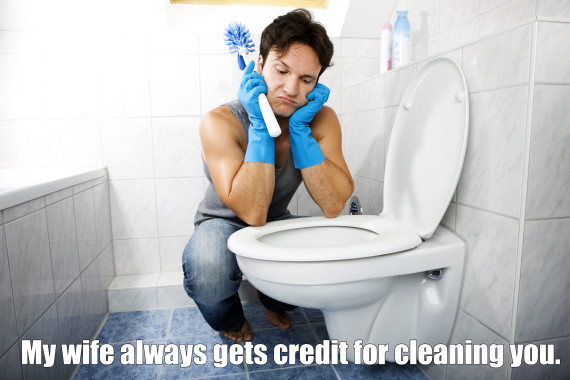 So let's set the record straight: To anybody who still thinks that cleaning is too "girly," allow these good-looking men doing housework to demonstrate that masculinity and domesticity are certainly not mutually exclusive. (i.e.: costumed "French maids" aren't the only sexy housekeepers around.) 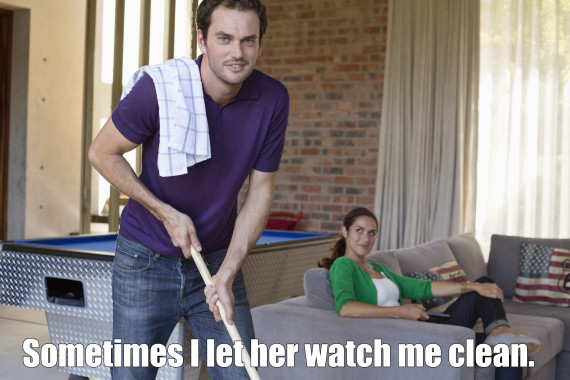 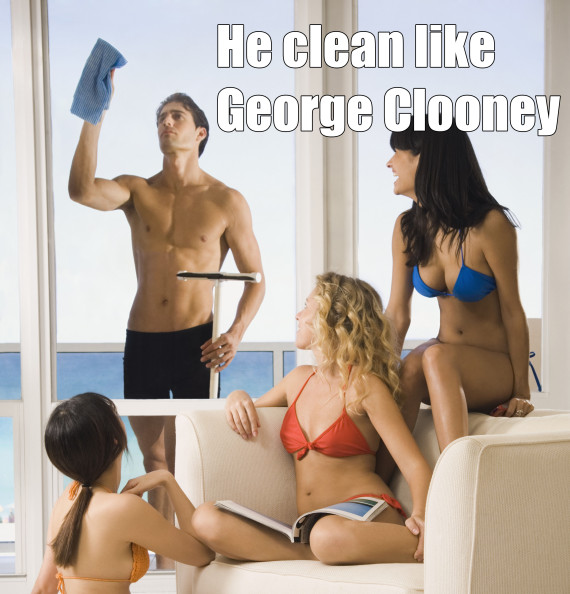 Besides, cleaning shows a man's empathy: 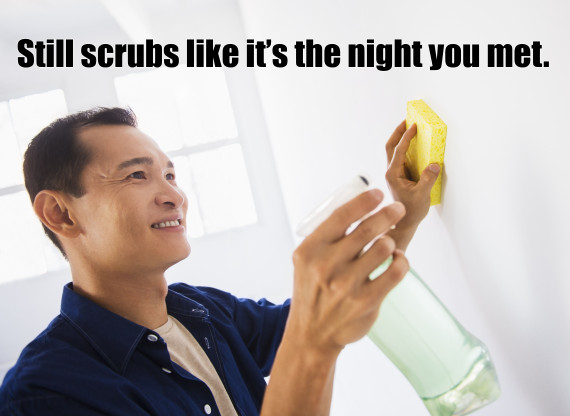 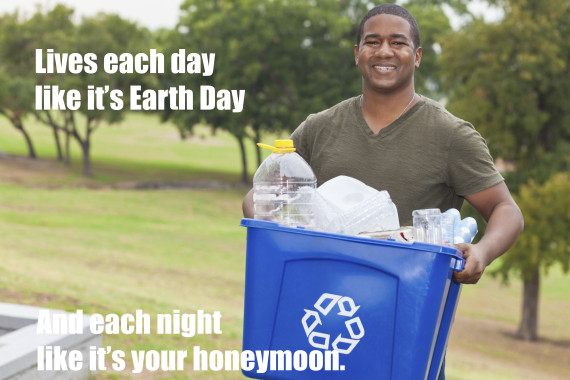 Sure, cleaning can be boring. But we met he can find a way to use his imagination: 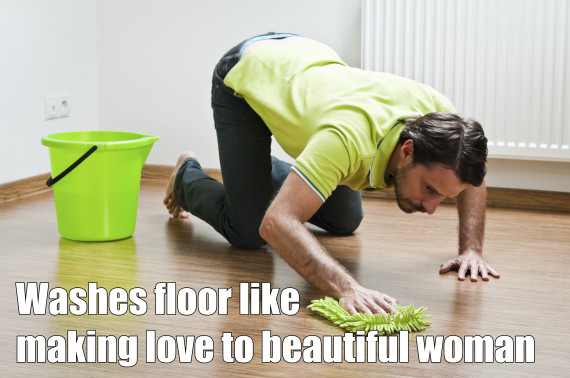 After all, for the woman you love: 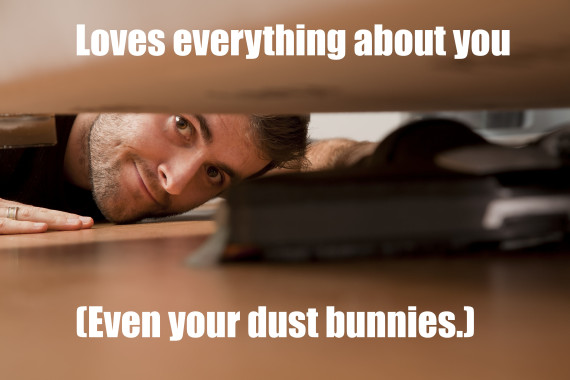 What's a few extra hours of mundanity a week? Who knows, maybe there'll be a pleasant payoff: 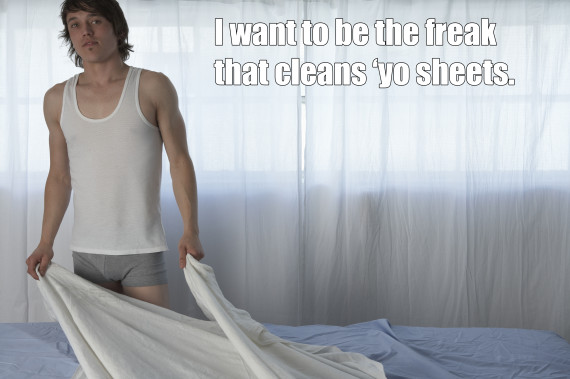 That'll have you saying: 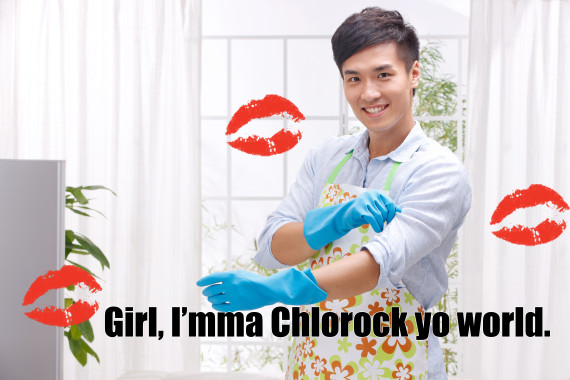 As if you needed more convincing, we submit proof from one of the world's irrefutably sexiest men, which we like to call "Still Life of James Franco Cooking:"

We rest our case.

CORRECTION: James Franco was previously said to be cooking pasta. We have amended our article, and blame Franco's dazzling dimples for the error.