Hot off the Easel is a new monthly feature blog that I am introducing with this edition. It is designed to showcase a cross-section of vital and varied contemporary paintings. 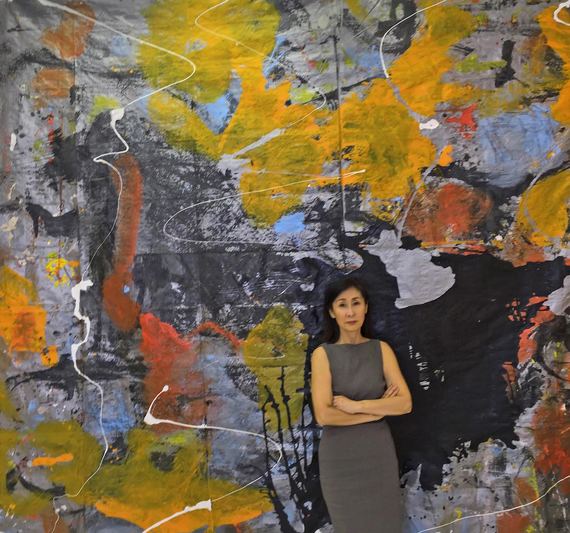 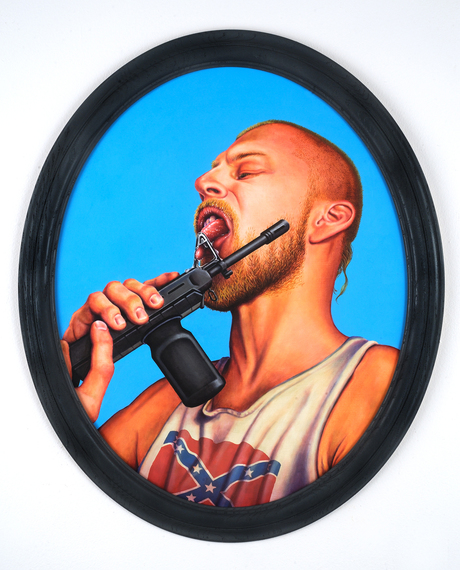 "This is the first in an ongoing series on the fetishization of guns in our country." - Kate Kretz 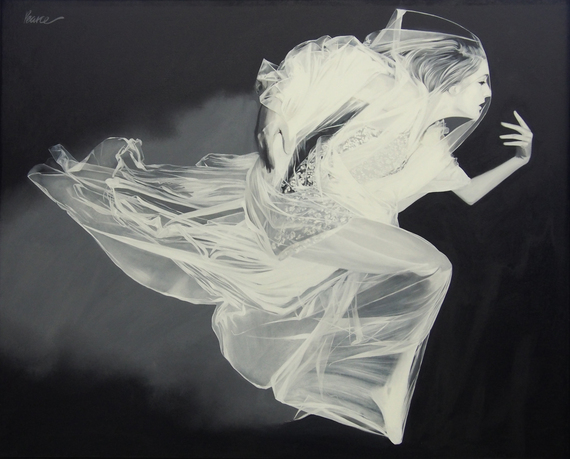 "Nimbus is part of a series of paintings I made about love: you can't deconstruct love -- it's too real." - Michael Pearce

Nimbus will be in an exhibit titled "Love" from September 3rd - 25th at: 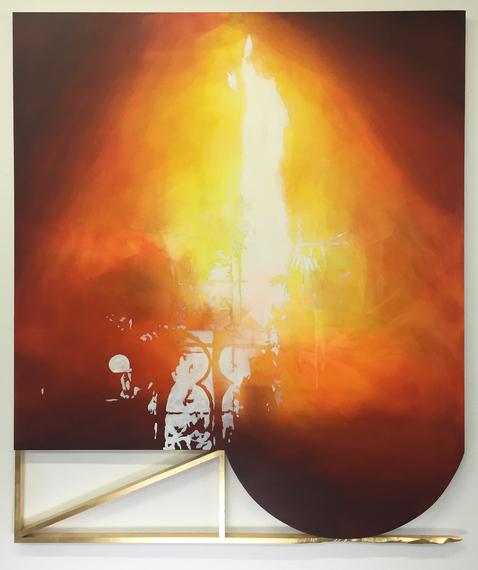 "This painting reflects a few years worth of effort in defining my personal relationship to a public space and its subsequent destruction." - Chet Glaze

Currently on view through September 12th at Patrick Painter Inc. as part of Jagged Negotiations. 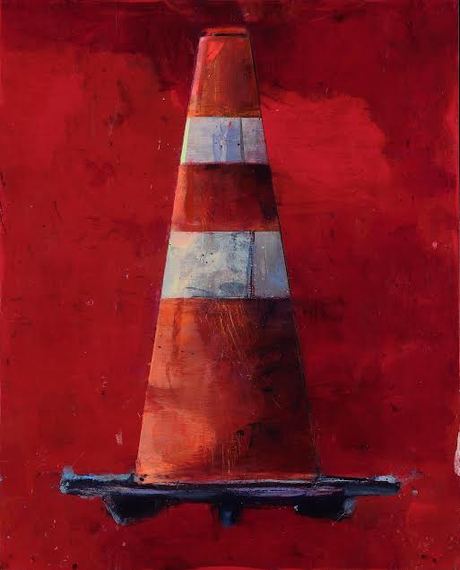 "This painting came to being as an immediate reaction/result of an internal, visceral rage: a sense of entrapment and bewilderment I felt back in July while stuck in a huge bumper-to-bumper traffic jam trying to the Bay Bridge to get home." - Kim Frohsin

Kim Frohsin is represented by Gallerie Citi and will have work on view at the Art Silicon Valley/San Francisco, October 9-12, 2015 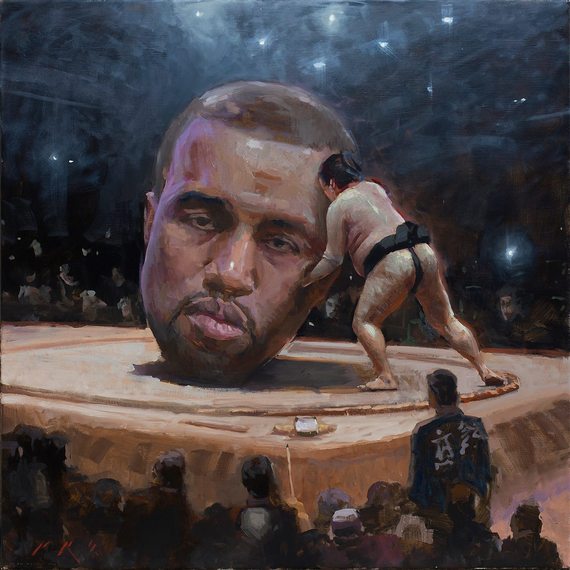 "The image of Kanye West is merely a symbol, of which there are many, to underscore not only the complete and utter erosion of pop culture but our own shortcomings as a society to what we now call celebrity." - Tony Pro 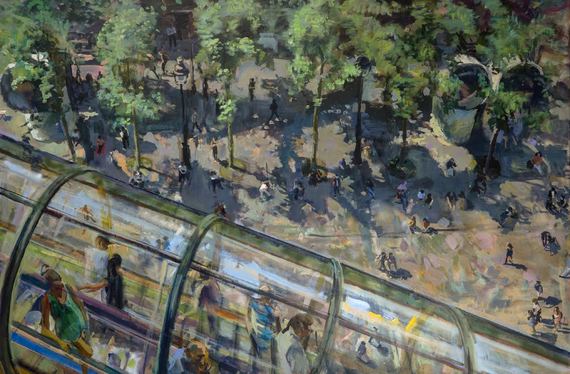 Escalator at the Beaubourg is a recent image, never shown, that explores the magical quality of human beings in separate vignettes, moving through an urban space, in league with light, color and pattern. - Grant Drumheller

Grant Drumheller: Between Worlds is on view at Gordon College through October 14, 2015 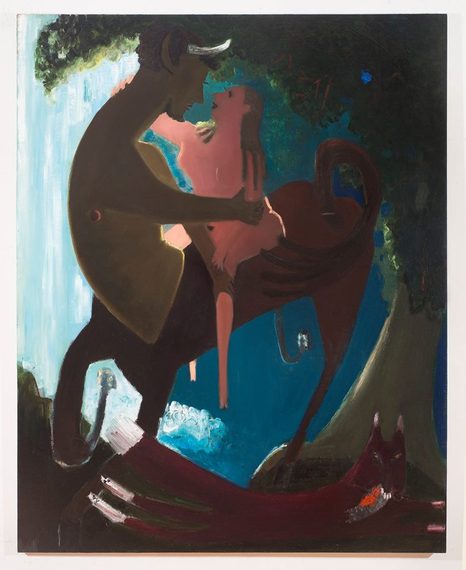 "Each year I paint Tom, my husband, an anniversary love letter: this is this year's."