Move over, Maxim – RateMyProfessors.com has its own hot list, and this year George Washington University’s Daniel Gutstein was voted hottest overall, and he has quite a bit to say about the honor:

When [I first learned of the award] I thought it was a friend of mine playing a joke, but I'm grateful for this distinction, and even more grateful for my wonderful, good-humored students, who have endured my goofy stories and hard-nosed teaching style over the years. While I'm sure that there are better looking professors out there, I think that my students probably credited my "body language" and my -- je ne sais quoi -- intangibles.

RateMyProfessors.com picked the top ten hottest according to the following methodology:

Below, see which professors were dubbed the country’s hottest. RateMyProfessors.com has more, including lists of the top universities and best professors.

Below check out pictures of some of the hot professors on this list (In no particular order).

Do you have a professor blessed with both brains and beauty? Tell us in the comments section. 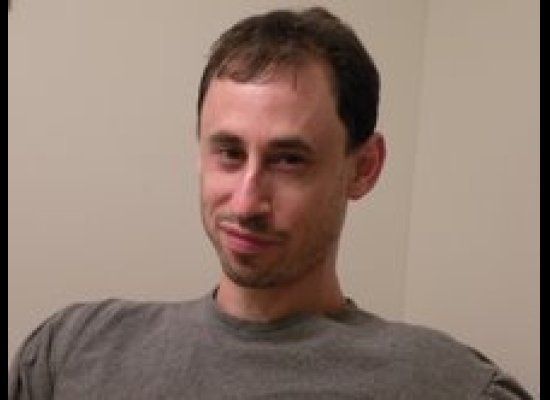