WASHINGTON, April 1 (Reuters) - The Republican-led U.S. House of Representatives on Tuesday advanced a bill that would require U.S. government weather agencies to focus more on predicting storms and less on climate studies.

The chamber passed the measure, HR 2413, on a voice vote. Prospects in the Democrat-controlled Senate are uncertain, although the House version had 13 Republican and 7 Democrat co-sponsors.

The bill to "prioritize weather-related activities" at the National Oceanic and Atmospheric Administration (NOAA) and other agencies was introduced in 2013 by Oklahoma Republican Jim Bridenstine after dozens of state residents were killed in a series of severe tornadoes.

Although the term "climate" does not appear in the text of the bill, Bridenstine's office has said the intent of the measure was "shifting funds from climate change research to severe weather forecasting research."

Opponents, including some environmental groups, have criticized the bill as a way to undermine efforts to address climate change. (Reporting by Ros Krasnyl editing by Gunna Dickson) 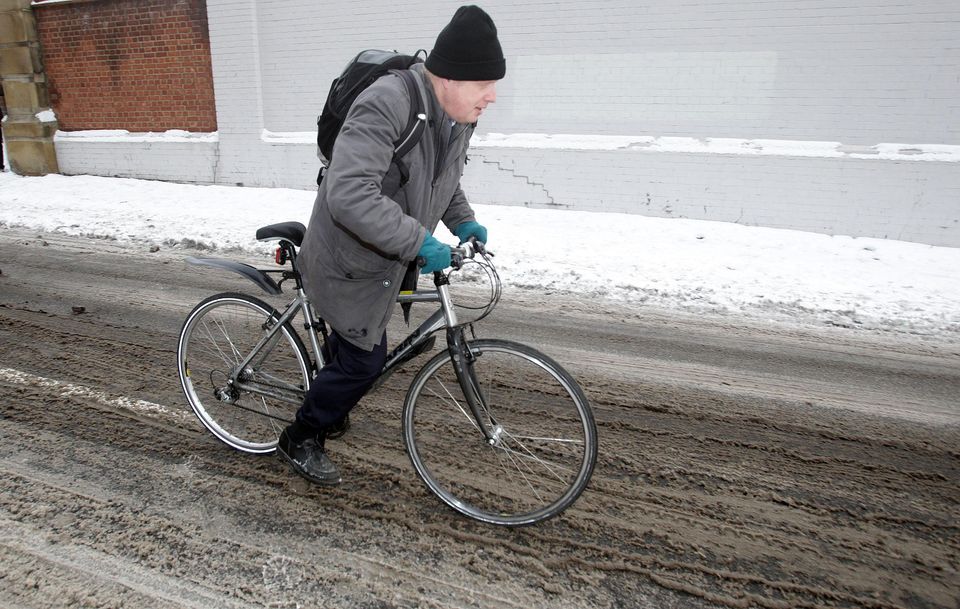 1 / 7
Boris: Earth heading for a "mini ice-age"
Amid the snow and cold temperatures last month Boris Johnson joined the climate change debate, firmly planting his skeptic staff in the ice. "I see from the BBC website that there are scientists who say that "global warming" is indeed the cause of the cold and snowy winters we seem to be having. A team of Americans and Chinese experts have postulated that the melting of the Arctic ice means that the whole North Atlantic is being chilled as the floes start to break off — like a Martini refrigerated by ice cubes "I merely observe that there are at least some other reputable scientists who say that it is complete tosh, or at least that there is no evidence to support it."
PA