"House" is coming to an end. Fox and executive producers David Shore, Katie Jacobs and Hugh Laurie announced that after much deliberation it was decided that Season 8 will be the last.

"While it's with much regret, and a lump in our throats, we respect the decision Hugh, David and Katie have made," Kevin Reilly, president of entertainment at Fox, said in a statement. "A true original, on the page and amazingly brought to life by Hugh Laurie, there is only one Dr. House. For eight seasons, the entire 'House' team has given us -- and fans around the world -- some of the most compelling characters and affecting stories ever seen on television. They have been creatively tenacious and collaborative throughout this incredible run, and they are amongst the most superior talents in the business. For all the above, we wholeheartedly thank them, and the fans who have supported the show."

There were hints Season 8 would be the last for the medical drama. Series star Laurie was only contracted through Season 8, which was renewed amidst budget cuts. Additionally, Lisa Edelstein left the show between Season 7 and Season 8.

Laurie has said he'll retire from TV when "House" ends.

"I think I have been rather spoiled here [in America]," he told UK's Daily Record. "I can't imagine there will be another one quite like this. And I think I am extremely lucky to have had the one shot that I have had at it, and I wouldn't go looking for lightning to strike twice."

Read the full statement from the executive producers below.

After much deliberation, the producers of "House M.D." have decided that this season of the show, the 8th, should be the last. By April this year they will have completed 177 episodes, which is about 175 more than anyone expected back in 2004.

The decision to end the show now, or ever, is a painful one, as it risks putting asunder hundreds of close friendships that have developed over the last eight years -- but also because the show itself has been a source of great pride to everyone involved.

Since it began, "House" has aspired to offer a coherent and satisfying world in which everlasting human questions of ethics and emotion, logic and truth, could be examined, played out, and occasionally answered. This sounds like fancy talk, but it really isn't. "House" has, in its time, intrigued audiences around the world in vast numbers, and has shown that there is a strong appetite for television drama that relies on more than prettiness or gun play.

But now that time is drawing to a close. The producers have always imagined House as an enigmatic creature; he should never be the last one to leave the party. How much better to disappear before the music stops, while there is still some promise and mystique in the air.

The producers can never sufficiently express their gratitude to the hundreds of dedicated artists and technicians who have given so generously of their energy and talent to make House the show it has been -- and perhaps will continue to be for some time, on one cable network or another.

The makers of "House" would also like to thank Fox Broadcasting and Universal Television for supporting the show with patience, imagination and large quantities of good taste. The Studio-As-Evil-Adversary is one of the many cliches that "House" has managed to avoid, and for that the cast and crew are deeply grateful.

Lastly, the audience: some have come and some have gone, obviously. This is to be expected in the life of any show. But over the course of the last eight years, the producers of House have felt immensely honored to be the subject of such close attention by an intelligent, discriminating, humane and thoughtful -- not to mention numerous -- audience. Even the show's detractors have been flattering in their way. Making the show has felt like a lively and passionate discussion about as many different subjects as could possibly be raised in 177 hours. The devotion and generosity of our viewers has been marvelous to behold.

So, finally, everyone at House will bid farewell to the audience and to each other with more than a few tears, but also with a deep feeling of gratitude for the grand adventure they have been privileged to enjoy for the last eight years. If the show lives on somewhere, with somebody, as a fond memory, then that is a precious feat, of which we will always be proud.

PHOTO GALLERY
Actors We Want To See On TV

'House' Ending: Season 8 Will Be The Last
Actors We Want To See On TV 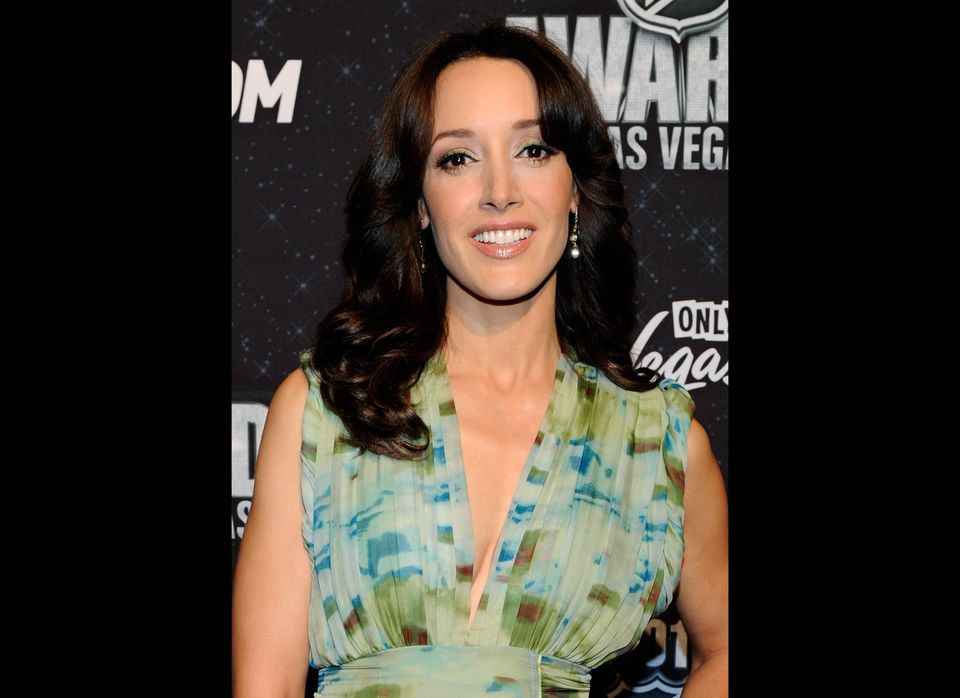 1 / 13
Jennifer Beals
Beals, most recently of Shawn Ryan's one-and-done "Chicago Code," is stopping by "Castle" soon for a big two-parter as a "smart, sexy CIA operative who has a complicated past with Castle." Do we smell a spinoff, ABC?
Getty