WASHINGTON ― The House GOP’s tax plan would overwhelmingly benefit the richest 1 percent and reduce federal revenue by $3.1 trillion over the next decade, a Tax Policy Center report warns.

It calculates that the government would take in $3.1 trillion less in revenue because of the plan over the next decade, as well as $2.2 trillion less over the decade following that. Even when calculating the economic effects of the tax cuts ― so-called “dynamic scoring” ― the Tax Policy Center found that the proposal would still cost $3 trillion over the next 10 years. (The report did include the cost of interest from increased debt in that assumption, noting that, if you include interest on the added debt this plan is projected to generate, the plan would cost $3.7 trillion by 2026 and $8 trillion by 2036.)

Nearly two-thirds of the revenue loss would come from business tax provisions. Corporations would pay less due because their top rate would be reduced to 20 percent and the corporate [Alternative Minimum Tax] would be repealed. Pass-through businesses taxed under the individual income tax would pay less because they would face a 25 percent top rate.

The Better Way tax plan brags that this is “the lowest top tax rate on the income of such businesses since before World War II.” The top individual tax rate is lowered from 39.6 percent to 33 percent under the GOP’s proposal.

However, the 25 percent pass-through rate could allow individuals to structure their compensation in such a way that they avoid corporate income taxes and pay that 25 percent rate, said Chuck Marr, director of federal tax policy at the Center on Budget and Policy Priorities.

Marr, who co-wrote his own scathing report on the House GOP’s tax plan with Chye-Ching Huang, told The Huffington Post on Monday that there’s “tremendous incentive” to turn individual income into this sort of “pass-through” income.

In a GOP-friendly analysis of the Better Way plan, the Tax Foundation assumes “Treasury would design anti-abuse provisions that would be successful in preventing individuals from reclassifying a significant amount of wage compensation as business income in order to benefit from the special 25 percent tax rate of pass-through income.” Essentially, the foundation is assuming no one is able to restructure how they get paid to skirt the tax laws, which seems like a fanciful assumption.

AshLee Strong, a spokeswoman for Speaker Paul Ryan (R-Wis.), said the Tax Foundation’s analysis of the Better Way tax plan found that it “would be paid for, create jobs, and have a huge economic boom.”

All sides agree that would be a significant increase, but not everyone projects that sort of economic windfall.

Dynamic scoring versus static scoring is at the heart of a wonky debate in Washington, D.C., and economists differ widely on which method is better, and how much macroeconomic effects you can assume in dynamic scoring. Therefore, the cost of the House GOP’s plan varies widely based on those assumptions.

Still, it’s clear the top 1 percent would benefit the most from the House GOP’s plan. The Tax Policy Center estimates that “three-quarters of total tax cuts would go to the top 1 percent, who would receive an average cut of nearly $213,000, or 13.4 percent of after-tax income.” The top 0.1 percent, the Tax Policy Center said, would receive an average tax cut of $1.3 million.

As Marr pointed out in his CBPP analysis, that would be an “extraordinarily regressive” tax plan. “If the tax cuts would ultimately be paid for through large budget cuts, as the House GOP budget framework (which calls for balancing the budget in 10 years) requires, low- and middle-income families and individuals would likely end up significant net losers,” Marr and Huang wrote.

Drew Hammill, the spokesman for Minority Leader Nancy Pelosi (D-Calif.) told HuffPost on Monday the plan seems to be targeted to help the rich.

“Speaker Ryan’s Wrong Way tax plan makes it crystal clear that House Republicans are here solely to do the bidding of the super-rich,” Hammill said. “Instead of working to advance a plan to reform the tax code and close wasteful loopholes that benefit corporate interests and the wealthy, Speaker Ryan has made plain his allegiance to the failed, trickle down policies that do nothing to address the needs of hard-working families.” 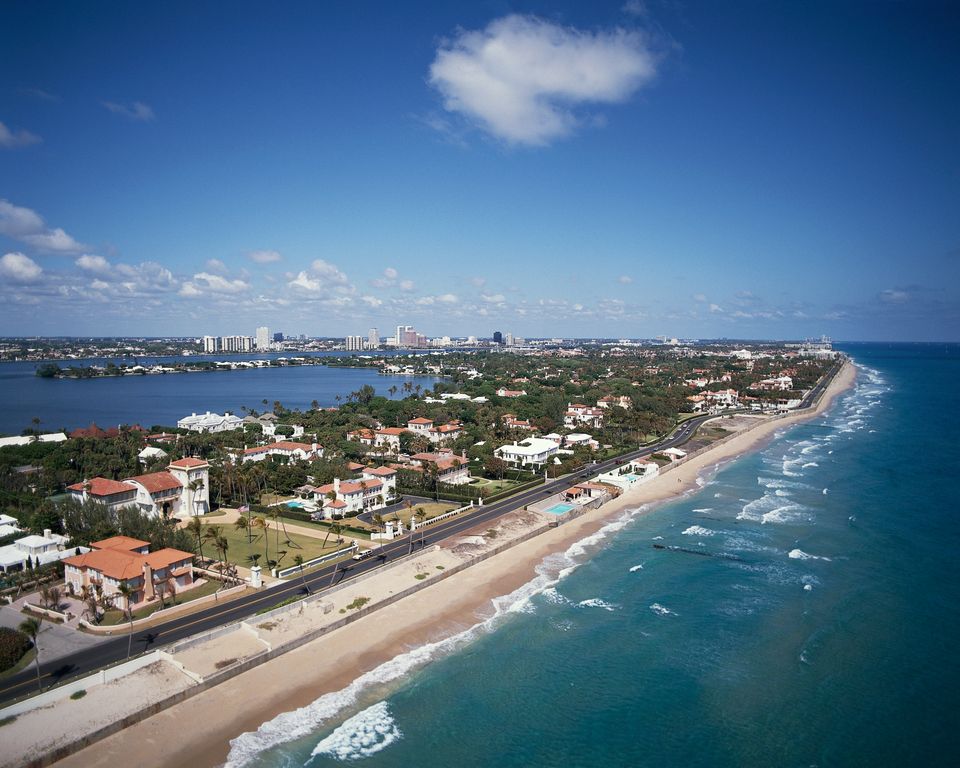