The few pundits and political junkies who don't have their eyes trained on Wisconsin today are spending their energy on two tight House races that pit Democratic incumbents against each other in redrawn districts in California and New Jersey.

Longtime Reps. Howard Berman and Brad Sherman are locked in battle for a seat in the Sunshine State, while former friends, Reps. Bill Pascrell and Steve Rothman are duking it out -- and going to court -- for a spot in the shrinking Garden State delegation.

But in primaries in six states today -- California, Iowa, Montana, New Jersey, New Mexico and South Dakota -- there is a host of other congressional races worth watching. We round them up in the slideshow below. 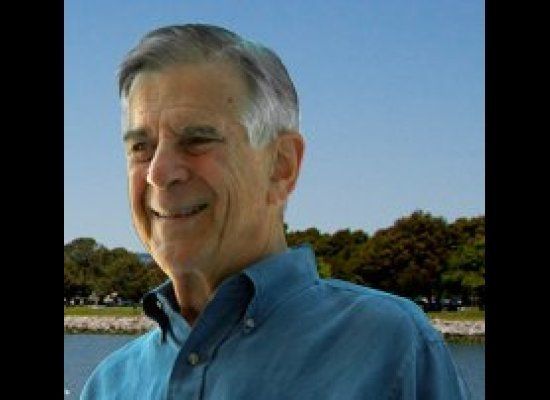 1 / 10
California District 15 (Union City, Hayward, Livermore)
Despite his 20 terms in Congress and <a href="https://www.huffpost.com/entry/president-obama-endorses-pete-stark_n_1527807" target="_hplink">President Barack Obama's endorsement</a>, Rep. Pete Stark (D) (pictured) faces a tough primary challenge this year. Redistricting made his seat more competitive, and a relatively unknown challenger from the district's new areas, Dublin city councilman Eric Swalwell, <a href="http://2012.talkingpointsmemo.com/2012/04/stark-choices-pete-faces-first-tough-race-in-decades.php" target="_hplink">outraised Stark</a> and spent heavily on ads casting the incumbent as out of touch and past his prime. Stark, who has not had a tough race since his election in 1972, made a series of unsubstantiated accusations against Swalwell and <a href="http://www.mercurynews.com/politics-government/ci_20426449/congressman-pete-stark-apologizes-accusing-challenger-taking-bribes" target="_hplink">failed to fully apologize</a> for the charges. Though the incumbent likely will still win a spot on the November ballot; under <a href="http://www.kpbs.org/news/2012/jun/04/californias-top-two-primary-system-faces-first-sta/" target="_hplink">California's new election laws</a>, the top two finishers in the primary move on to the general election regardless of party. Swalwell will likely join him moving forward.
http://www.stark.house.gov/