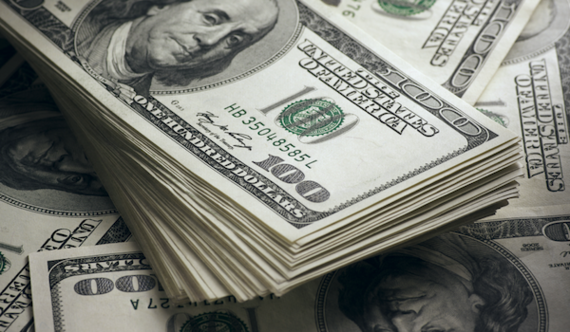 A recent study shows that the average U.S. household debt has now passed the $90,000 mark, which includes household that are debt free. The "2015 American Household Credit Card Debt Study" also showed that the average household with debt owes $130,000.

As of the fourth quarter of 2015, these debts include:

These numbers include the debt brought to the household by both spouses plus any debt incurred by children living in the house. This can greatly affect the amount of debt per household. For example, a household where neither parent is a college graduate would have much less or no student loan debt, while one where both parents hold post-graduate degrees and have a child in college would have much more.

It's important to also note that some debt is considered good debt. A reasonable amount of mortgage debt, for example, is seen as a positive debt because the value of the home will increase over time. Interest rates are usually fairly low, too. Student loan debt offers more flexible repayment plans and also has low interest rates, especially for those whose student loan interest rates were locked in years ago.

Credit card debt and any debt with high interest, however, is considered bad debt owing to the amount of interest charges a household pays to them every year.