A Boca Raton, Fla., philanthropist is showing parents that it is never too early to teach kids how to be charitable.

Mark Wasserman's initiative, Houses For Change, uses arts and crafts to change play dates into opportunities for children to give back to the homeless. Kids color and decorate house-shaped cardboard boxes and use them to collect donations for Family Promise, a nationwide nonprofit supporting homeless families. Since 2010, Houses For Change has engaged over 17,000 kids in its initiative to help the homeless.

Wasserman's project hopes to focus play dates and birthday parties around engaging young children, who often have trouble fully understanding the concept of altruism, with acts of charity.

“The values kids learn from this project will stay with them for the rest of their lives,” he told Your Education Doctor.

In an interview with the Sun Sentinel, Wasserman indicated that one way that children begin to understand charitable behavior is by learning about money.

"It's [Houses For Change] a way to engage kids with their families," Wasserman told the Sun Sentinel. "They learn the value of money, and how one person's savings can combine with another to become a significant amount of money."

Although the program initially started in schools, parents are now hosting parties and play dates where children decorate collection boxes and use them to raise funds to benefit Houses For Change and Family Promise.

About 2,148 people experience homelessness every day in Palm Beach County, according to the Florida Coalition for the Homeless. The Houses For Change project not only exposes children to the value of altruism but it also raises awareness about the severity of homelessness -- an issue that Wasserman feels is often overlooked, he said in his interview with the Sun Sentinel. 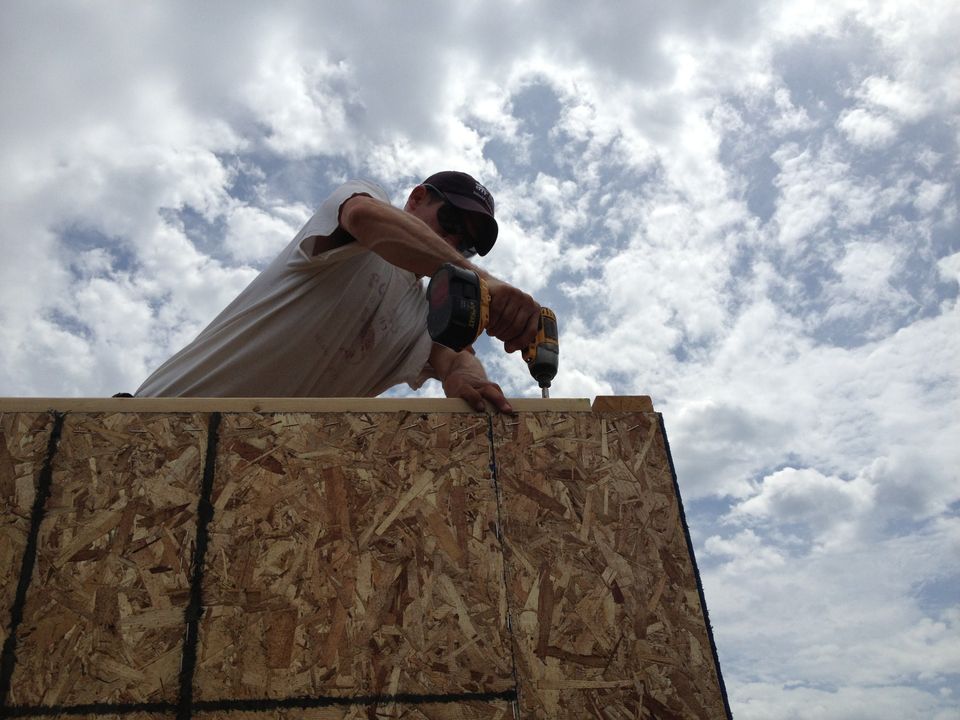