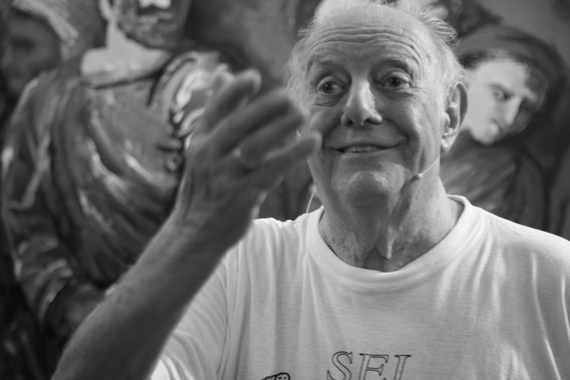 "Our homeland is the whole world.
Our law is liberty. We have but one thought,
Revolution in our hearts" - Dario Fo 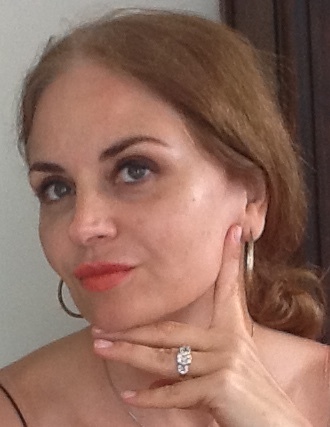 Eliza Anna Falk is a Warsaw and Sydney Universities' graduate and a DCMTA writer, who joined the Ambassador Theater in 2012 as a Creative and Editorial Consultant. Since then she has been providing literary and editorial support, including press releases, promotional essays, blog entries and translations, to all ATICC's productions.