It's rare that a story applauds rude waiters. But sometimes, it seems, rude patrons deserve it.

Such was the case at Laurenzo's Prime Rib, a restaurant in Houston, Texas, when regulars Kim Castillo and her 5-year-old son, Milo, sat down for dinner. Milo has Down syndrome, reports Houston's 29-95 blog, and while he can be distracting, his mom says, he isn't obnoxious.

"Tonight was a first," Castillo wrote in a Facebook post. "A family of 4 asked to be moved from the booth next to us. As it turns out they told the waiter, 'Special needs kids should be kept in special places.'"

Upon hearing this insult, explains Castillo, "The waiter promptly told them he was offended by their comment and refused to serve them." The family soon left the restaurant entirely.

After the story gained traction on 29-95 and The Consumerist, Laurenzo's Facebook wall has been flooded with positive comments.

Kudos to that waiter. Kudos to your entire waitstaff. And Kudos to the management. Many managers would've been unhappy to see paying customers walk out the door, no matter what the circumstances. My highest respect for all of your staff, for putting people above money.

Unfortunately, not all stories related to Down syndrome and customer service have such a heartwarming ending.

In September, a California family looking to fly first class on American Airlines said they were "singled out" and "humiliated" after the airline deemed their 16-year-old son, who has Down syndrome, a "flight risk."

Instead, the airline booked them seats on a United Airlines flight, in the last row of the plane.

Waiter At Lorenzo's, Houston Restaurant, Defends Boy With Down Syndrome, Refuses To Serve Table
Companies With The Best Perks 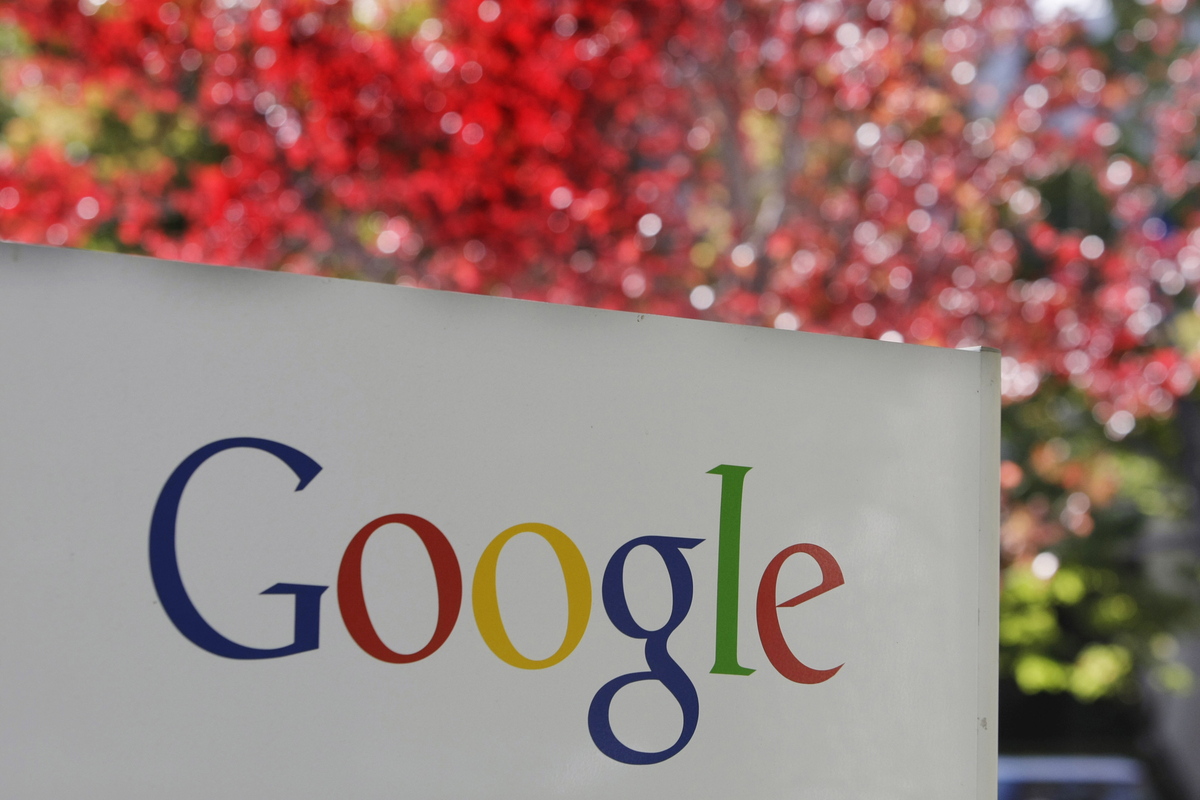 1 / 4
Google
<strong>FORTUNE's Best Companies rank:</strong> 1 Though its campuses often steal the benefits spotlight -- with their <a href="http://money.cnn.com/galleries/2012/technology/1201/gallery.best-companies-google-perks.fortune/2.html">outdoor sports facilities</a>, <a href="http://money.cnn.com/galleries/2012/technology/1201/gallery.best-companies-google-perks.fortune/4.html">free food</a> and more -- there's a more morbid perk that should certainly be noted. If a U.S. Googler passes away while working for the tech giant, the employee's spouse or domestic partner receives 50% of the deceased's salary, no matter how long or short his tenure, every year for the next decade. <a href="http://money.cnn.com/gallery/news/companies/2013/01/17/best-companies-perks.fortune/index.html">For the full list check out FORTUNE</a>
AP