(Reuters) - The Houston City Council on Wednesday prevented what was billed as the first brothel in the United States equipped with sex dolls from opening in the Texas city, altering a local ordinance to block the business and any others like it.

The Houston Chronicle reported that Toronto-based KinkySdollS had planned to open a Houston location, where customers could both buy “adult love dolls” and rent them for use in private rooms.

Houston Mayor Sylvester Turner told reporters after the council meeting that the vote amounted to a modification of an existing city ordinance and was not targeted at any specific business.

“You cannot engage in sexual activities with any inanimate objects at the business,” Turner said in explaining the change.

People will still be able to buy the dolls, he said.

KinkySdollS founder, Yuval Gavriel, said he is talking to lawyers about suing the city over its decision.

“We are investigating our options,” he said in a telephone interview.

The company has opened a similar business in Toronto, according to its website. 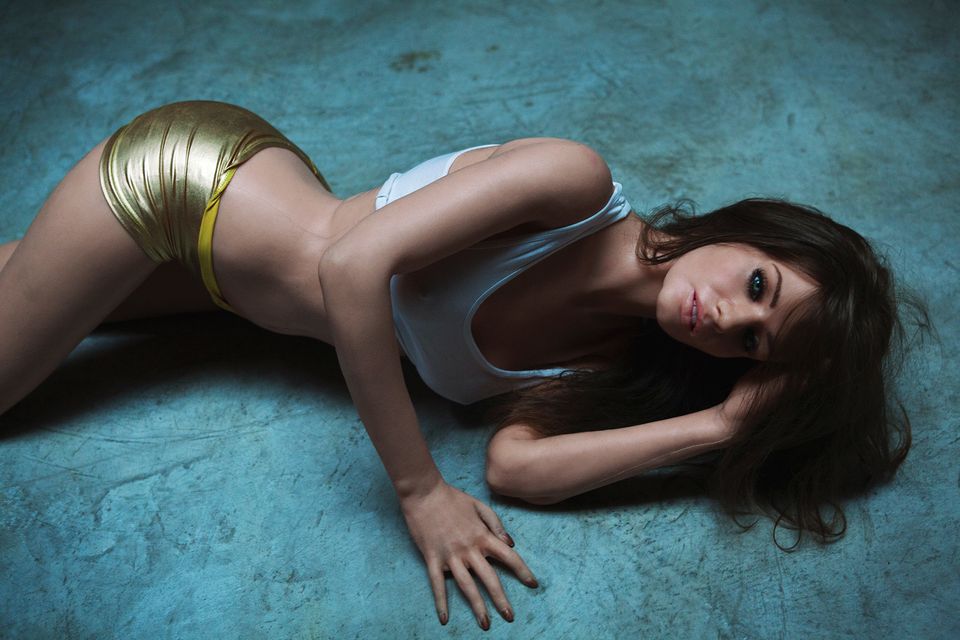