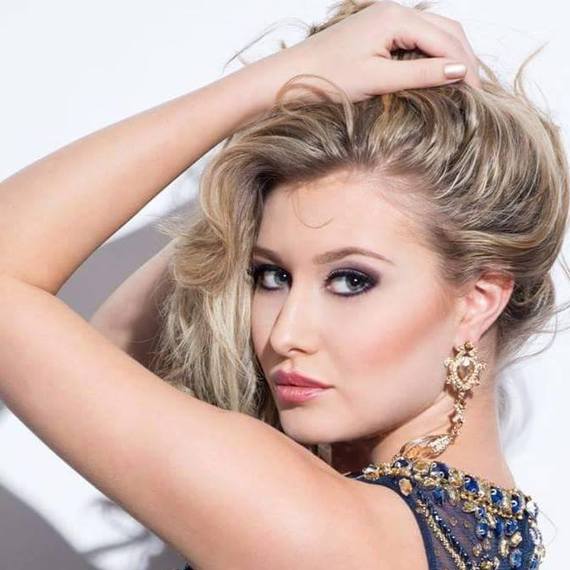 Bullying can take many different forms. "It's teasing, name-calling, stereotyping, fighting, exclusion, spreading rumors, public shaming and aggressive intimidation," according to a CNN report. However, of all the ways it can impact a person, research suggests that it cannot be used to devise stronger character.

During her 2014 TEDx Talk, Krystian Leonard -- founder of Shining S.C.A.R.S. -- recalled that she was called "a freak, Frankenstein and ugly" because she had surgical scars on her leg. Four years later, after she underwent another surgery to remove a precancerous melanoma on her back, Leonard's mission to find her inner star began.

At 14 years old, she entered her first preliminary teen pageant. During the pageant, she was asked to choose a platform name for which she would advocate. The question gave birth to Shining S.C.A.R.S. (the acronym stands for Strength, Character, Acceptance, Rise and Stigma). Shining S.C.A.R.S' mission is to empower children and help them rise above the stigma of their scars.

"Shining S.C.A.R.S. shows children how to embrace and love themselves, by sharing positive examples like Team Brantley, a sweet boy who shines brighter than his spina bifida disease, or Dakota Swiger, a teen who continues to pursue her dreams of being a beauty queen, despite her continued battle with scoliosis and surgeries," said Leonard.

I've witnessed children with improved confidence, understanding and truly learning to embrace their differences and those around them.

As a way to get her message across to a wide audience, Leonard wrote the children's book Shining Scars. The book was a Mom's Choice Award recipient and continues to help heal those living with visible scars.

Leonard envisions taking Shining S.C.A.R.S. to a new level. "I see a community that is global, and reaches not only people who are impacted by scars, but also those who are victims of abuse and war. My vision is to expand my idea to incorporate all who are in need of healing, not just people, but animals and resources, all parts of our world and landscape that are scarred due to misuse or natural disaster," she explained.

Next on Leonard's to-do list is to continue her advocacy at the 2016 Rise Above Tour in the fall of 2016 in Raleigh, NC. In addition, she plans to work on her book series, which includes three stories that expand on her first book.