The following is a guest post from Hera Hussain. Hera is the Founder and CEO of CHAYN, a UK-based open source gender and tech project that builds platforms, toolkits and runs hackathons to empower women facing violence & the organisations supporting them. 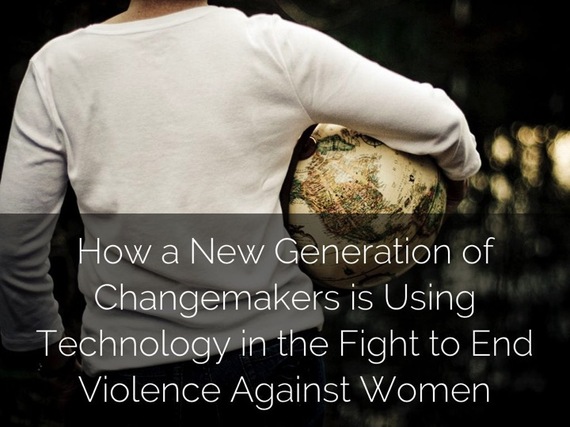 Tara is a 26-year-old aspiring computer engineer based in Oman. She has always excelled at her classes, exams and internships, and appears to live a normal life. But what no one knows is that when she's at home, Tara is battling physical abuse, neglect and sexual abuse at the hands of her family. During one particularly violent episode of abuse, she was burnt, spent a year locked up and had her phone taken away. By hiding two pairs of cellphones and using a computer at her university, she is now in the position to leave Oman and escape the control of her parents. A few months ago, she got in touch with CHAYN, the charity I run, after finding us through a simple Google search. With our help, she will soon be free of the abuse she has been trying to escape for the last 7 years.

There are many other girls and women like Tara in the world. 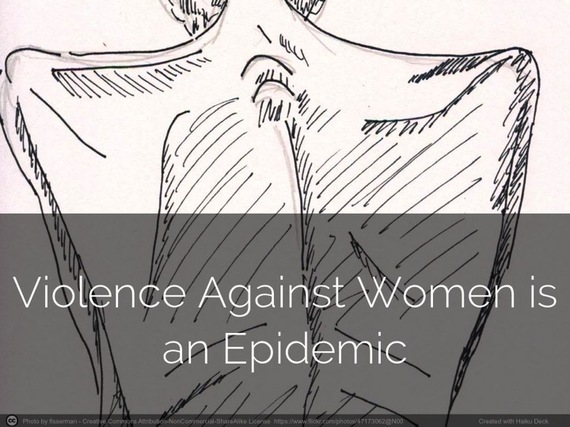 According to the UN, one in three women around the world face violence, ranging from sexual harassment and rape to domestic violence, "honour based violence," and human trafficking.

In Europe, 10 percent of girls (aged 15) have experienced sexual harassment and 30 percent of all women in the world face partner violence or sexual violence by a non-partner. 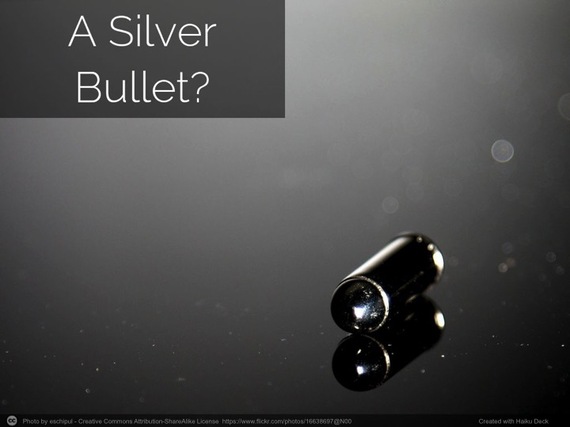 With the rise of initiatives such as Everyday Sexism, tech-based projects and education focused on girls, Harassmap, Hollaback, personal safety apps and social media campaigns to stand for survivors of violence, some are calling technology the 'silver bullet' to fight violence against women. And as it becomes more ubiquitous, a growing number of organizations and advocates are evaluating the efficacy of technology-based solutions.

Tech alone is not a panacea and can present many challenges. I'm often asked, "Do vulnerable women have access to technology?" The answer is not simple. In short - it depends.

Think about what it means, day-to-day, to always walk in groups and be held responsible if you don't #everydaysexism https://t.co/M4wTKoyZVW 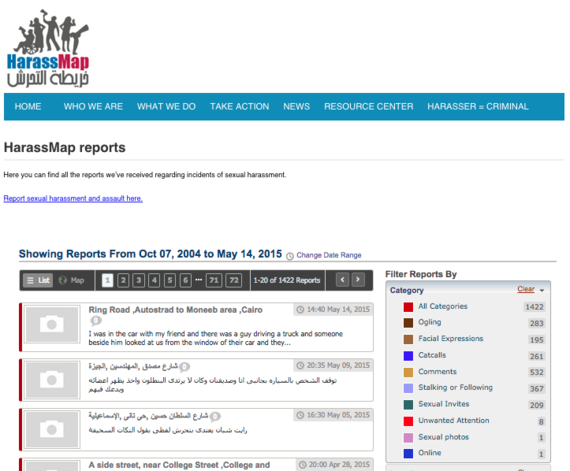 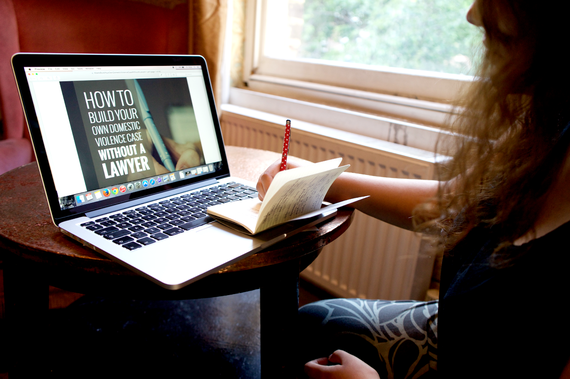 Tech solutions are suitable for addressing violence against women because we can reach vulnerable women discreetly. Many women living with domestic violence, forced labour or stalking are closely monitored and not allowed to leave the house. These women cannot visit a local NGO without risking their lives. Digital platforms, social media and mobile apps put help in women's hands, giving them the chance to access help when it is safe to do so.

For a more detailed take on this topic, see my deep dive over on GenderIT.