Recently (while browsing for some good prayers that new parents might like before having their first baby) I found a hilarious viral meme... 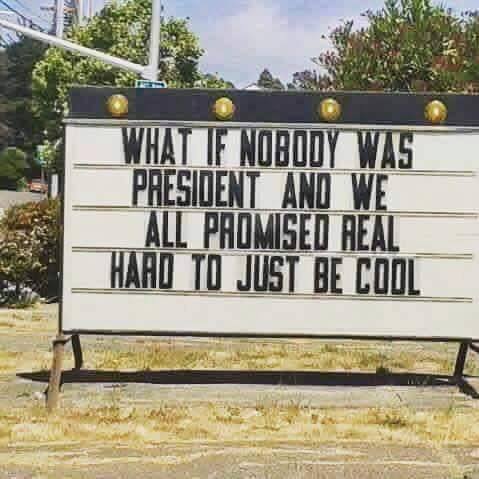 ... which (after endless months of blue/red arguments over social media, rap battles, phonebanking, texting and door-to-door "getting out the vote"), I totally agree! No one should be president, except perhaps the Earth itself!

Take for a moment, some honest facts about our modern world: 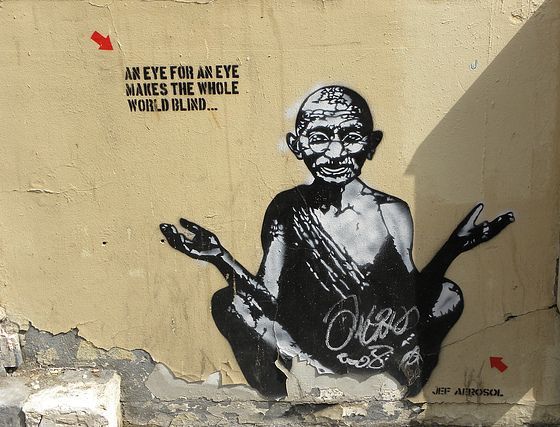 Are governments performing some "morality play" for the amusement of their own ego? Why are the rich and powerful so obsessed with nation states, armies and an unnecessary colonial conquest for what they already own? How is humanity collectively writing such a terrible story for ourselves more interested in destructive villains than regenerative heroes? Could environmental chaos, nationalism, bigotry, racism and patriarchy all be the results of a self-created crisis? 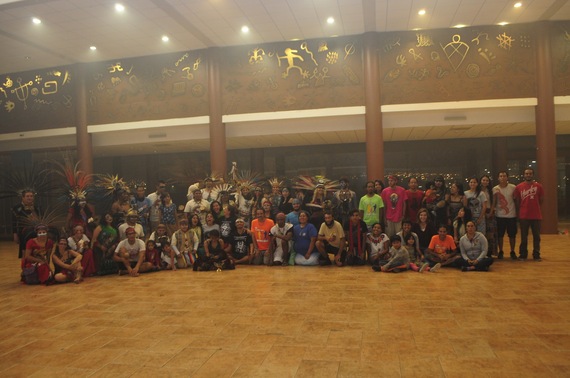 If we want to continue as a species, we "earth peoples" must unite to remember our common heritage. We have no other choice. Life-sustaining and social-justice oriented solutions must overcome every industry and sector of human life. From land stewardship to human rights, we must lift up regenerative practices of living in harmony with local and global ecosystems. And because regeneration and change-making is not only in the White House or at Standing Rock, not only in the Syrian refugee camps or through the halls of United Nations. Perhaps we might all wake up tomorrow morning - election day or the next - with a new question for our days:

"What does positive change feel like in my life?"

Hint: there are 7 billion ways and counting... 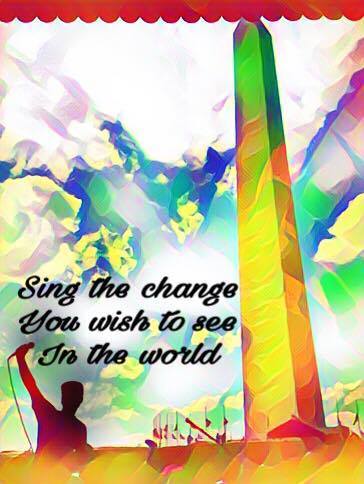