You read stories all the time about adjunct college professors who quit because they're badly paid, worked too hard, don't have health insurance, and don't even have get decent office space. They love what they do, but eventually the negatives make their jobs impossible.

I hear adjuncts' stories from around the country, and there's another big reason people who love teaching have to escape: their colleagues, who can be anything from capricious to spiteful.

Many adjuncts get out because they can't stand dealing with academics who become inflexible and even autocratic once they get positions of power in their departments.

They bolt because they've tired of their departments' internecine warfare and lack of basic humanity and collegiality. And sometimes even support staff treat them cavalierly. 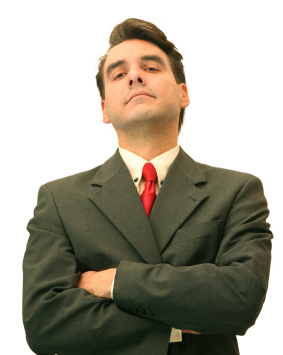 They leave because they're repeatedly treated as second class citizens, like being excluded from non-voting meetings just because they're not tenure-stream even when their contributions might be useful.

They give up teaching because they might see tenure-track faculty with fewer accomplishments than they have in the same area get better class assignments.

They abandon ship because they're fed up with their "betters" smugly acting as if they rose to their positions by talent alone -- as if that luck, timing, politics, and connections had no role whatsoever in their success.

They stop teaching because arrogant tenured faculty snub them even though most universities couldn't function without a gigantic pool of these "contingent" faculty -- yet those same faculty aren't ashamed to ask them for favors.

They move on because they're outraged by the horror stories students share with them of how tenured professors routinely insult students in the classroom.

They quit because the environment around them is toxic, so filled with animosity and backbiting that it kills their spirit. One adjunct told me about a dysfunctional department that was notorious at her university's counseling center because of all the people it was mistreating in one way or another.

The ones who get away from the snake pit and build new lives with academia far behind them are lucky. 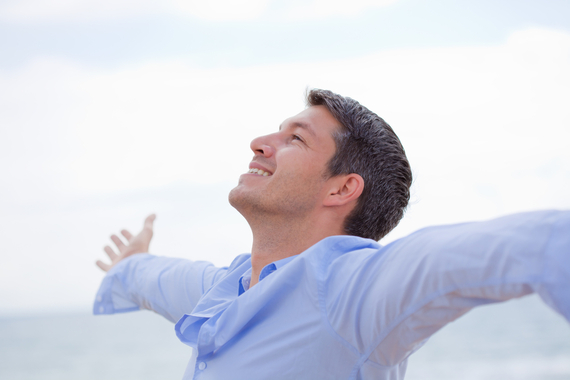 Years ago when I started a satirical mystery series set in academia, I wrote this on the web site's main page:

Who says academia isn't the real world? It's got the vanity of professional sports; the hypocrisy of politics; the cruelty of big business; and the inhumanity of organized crime.

Hyperbole? Ask people who've been hurt and even damaged by that world. They probably wouldn't think so.