Nothing has changed my perspective of photography the way flying in a little Cessna plane over one of the most historical towns in our nation did. 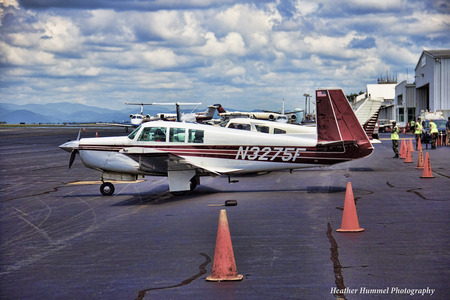 Last week the Women Can Fly program, which launched in Virginia in 2013, was giving free 20 minute flights to girls (eight and older) and women on a first-come-first-serve basis. Charlottesville was the fourth and last regional airport on their list for 2014. As such, I had the incredible experience of being able to capture aerial photos while flying over Charlottesville, Virginia.

In order to fly, we were required to participate in a pre-flight briefing where we learned that the rudder is meant to steer planes on the ground rather than in the air (a notable fact that I retained, which lead to winning a Cessna water bottle during the pop quiz at the end). We also learned that women represent only a mere 6 percent of pilots. 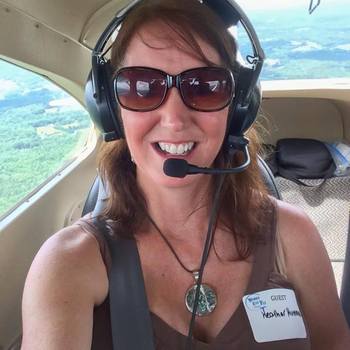 Once pre-flight briefing was completed, it was our turn to hop in the plane. Moments later, I joined the pilot, Frank, his unofficial co-pilot, Kathleen (who had taken flying lessons already), and my friend, Carrie, in Frank's Cessna. Our flight path took us south of the Charlottesville Airport, where we flew over Thomas Jefferson's Monticello, The University of Virginia Grounds and Lawn, and back up alongside the beautiful Blue Ridge Mountains. 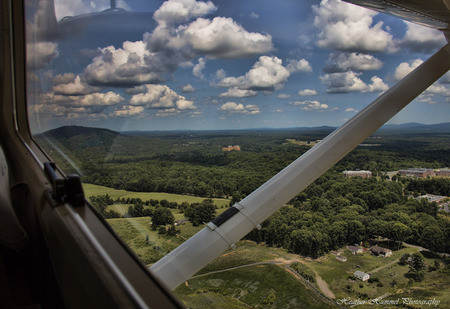 With all the photographs I've captured from the Pacific Ocean to the Rocky Mountains to the Blue Ridge Mountains, and just about everywhere in between during my eight cross-country drives, I had seen and photographed a lot of land and sea. But, as Amelia Earhart stated, "You haven't seen a tree until you've seen its shadow from the sky." 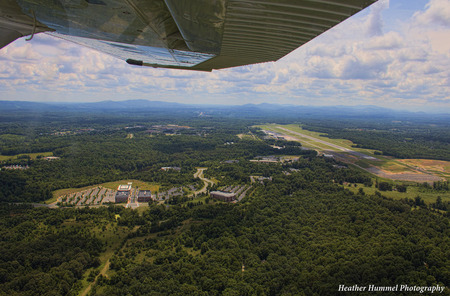 I was ready for a change in venue, and the chance to fly at an altitude of approximately 2,000 feet was just the experience I had been craving, such as these images of Monticello. 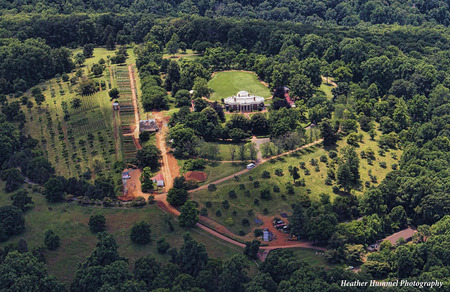 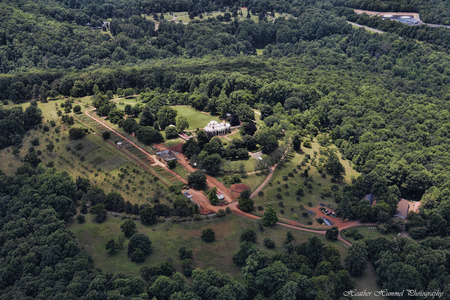 Due to its history and beauty, Charlottesville often ranks in Top 10 lists of places to live. To have the chance see its historical splendor from 2,000 feet above was remarkable. 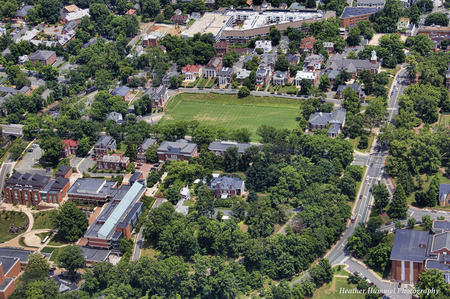 This landscape photographer will never look at land the same way, and for that, I'm grateful.