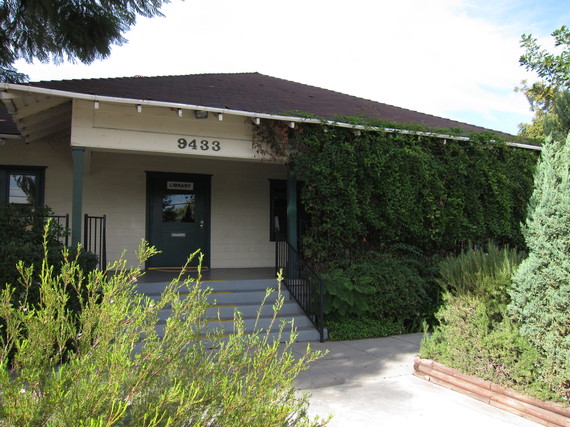 The high school I graduated from was different than most. It wasn't unusual to see a student throwing a tantrum or cussing out a teacher. Occasionally, someone launched a textbook at a wall, got busted for smoking pot in the bathroom or attempted to light a teacher's pants on fire.

Okay, that last one only happened once. Most days, everyone just went to classes, talked, laughed and studied, and I could pretend that I was attending a normal high school.

For my junior and senior year, I went to an alternative, nonpublic high school called North Hills Prep. Alternative schools are for students who, for whatever reason, have trouble functioning in public schools.

North Hills Prep had a small campus on Sepulveda Boulevard in the San Fernando Valley. It was tucked between an auto body shop and a seedy motel, surrounded by a tall metal fence. The campus consisted of a few bungalows, a small courtyard and a backfield with a basketball court. The library was a single room with books there was no official way to check out, and the cafeteria was anywhere you wanted to eat. Many of the walls had murals and student art painted on them. 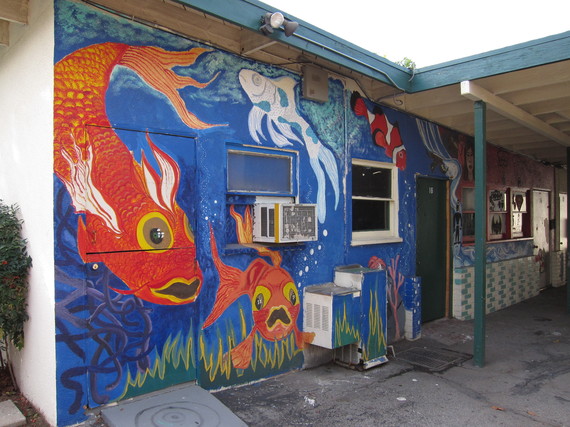 My time at North Hills was funded by my local school district after my mother and I were able to convince them that public school couldn't accommodate my needs. For me, the problem was my severe anxiety disorder and depression. I had just gotten out of a one-month stay in UCLA's adolescent psychiatric ward so I wouldn't be able to kill myself. By the time my junior year began, I'd already attended three other high schools: a public school, a Special Ed school and an all-girls Catholic school.

Another problem was that those schools didn't have the right resources for me. At best, they had a few guidance counselors with no formal psychological training. Teachers weren't sensitive to my need for extra time in completing some assignments, or understanding of my lack of participation in class due to debilitating social anxiety. I had trouble not getting overwhelmed by little things, not letting feelings of sadness and hopelessness take over, and not wanting to end my life on a daily basis to make the pain I felt stop.

Thankfully, North Hills specialized in helping students with emotional disabilities. The school only had 100 students, and class sizes were never larger than 12. Each of us was assigned a licensed therapist who we met with weekly. A bungalow called the behavioral office was a place students could go when they needed to take a little time away from class, were feeling sick or got into trouble.

North Hills had some great clubs and programs like a Gay Straight Alliance and a group called "council" where participants got to sit around in a circle and talk about whatever was on their minds. We had holiday parties and put on plays and talent shows. Every year, one teacher organized a Christmas Singalong where we all crowded into his tiny classroom and, instead of singing Christmas carols, belted out rock songs while jumping and dancing.

What I loved most about North Hills was that I didn't feel like as much of an outsider as I had at my former schools. I was around other teens who could relate to me. We swapped psych ward anecdotes and compared medications. We discussed each other's scars, both inside and out. We knew that each of us was at North Hills for a reason, and those reasons pulled us together against the rest of the world. 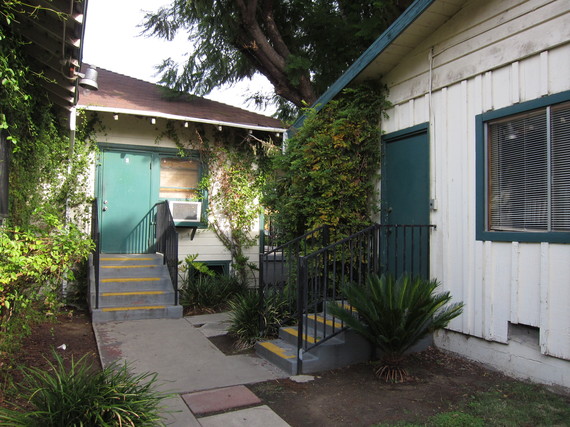 North Hills Prep was the perfect place for me to recover. I know other students felt the same way. So many of us believe that North Hills Prep saved our lives. I'm not sure I would have made it through high school anywhere else. My credits were a mess, my confidence was low and my desire to keep living was almost nonexistent.

By the time I graduated, I'd overcome the worst of my depression and anxiety, pulled together enough credits to finish on time, and even made a few friends. It was all because of the support of teachers and students who understood what I was going through, something I didn't experience anywhere else.

Unfortunately, North Hills was forced to close its doors in 2012. They merged with The Help Group, a nonprofit that runs several schools for students with emotional and developmental disabilities. Although I'm glad the school is still around in some form, I'll always miss that special campus where I got a chance to breathe and pull my life together.

As time goes on, I hope that we'll be able to open more alternative schools, not less. There are students who suffer much more than they have to because their personal and educational needs aren't being met at traditional high schools. They need to be in an environment that will help them feel safe and recover.