“Art washes away from the soul the dust of everyday life," so Pablo Picasso once famously proclaimed. Though we expect the pompous Cubist was being his usual haughty self when he uttered the well known quote, his belief in art's transcendent qualities might not be too far from the scientific mark.

New cognitive research out of Germany suggests that "the production of visual art improves effective interaction” between parts of the brain. The study, conducted on a small population of newly retired individuals (28 people between the ages of 62 and 70), concludes that making art could delay or even negate age-related decline of certain brain functions.

Essentially, if art isn't washing away the dust accumulating on your soul, it might be cleaning up your brain instead. 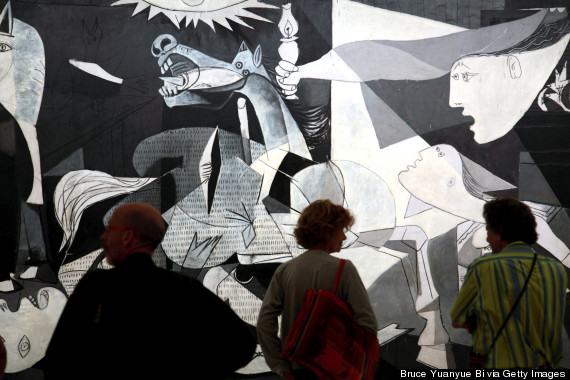 To explore the idea, illuminated by the study's title, "How Art Changes Your Brain: Differential Effects of Visual Art Production and Cognitive Art Evaluation on Functional Brain Connectivity," researchers gathered together 14 men and 14 women and randomly engaged half of them in a hands-on art class and the other half in an art appreciation course.

Those enrolled in the hands-on art workshop attended one weekly, two-hour class in which they learned painting and drawing techniques and produced their own original art. Those enrolled in the appreciation course learned from an art historian how to analyze paintings and took part in group critiques.

The study lasted for a period of 10 weeks, in which scientists at the University Hospital Erlangen tested the participants twice -- once before classes began and once at the end -- using fMRI technology and a scale meant to measure emotional resilience.

After comparing the before-and-after tests, the team led by neurologists Anne Bolwerk and Christian Maihofner observed “a significant improvement in psychological resilience" as well increased levels of "functional connectivity" in the brain amongst participants of the visual art production group. The art-appreciation group fared worse on both. 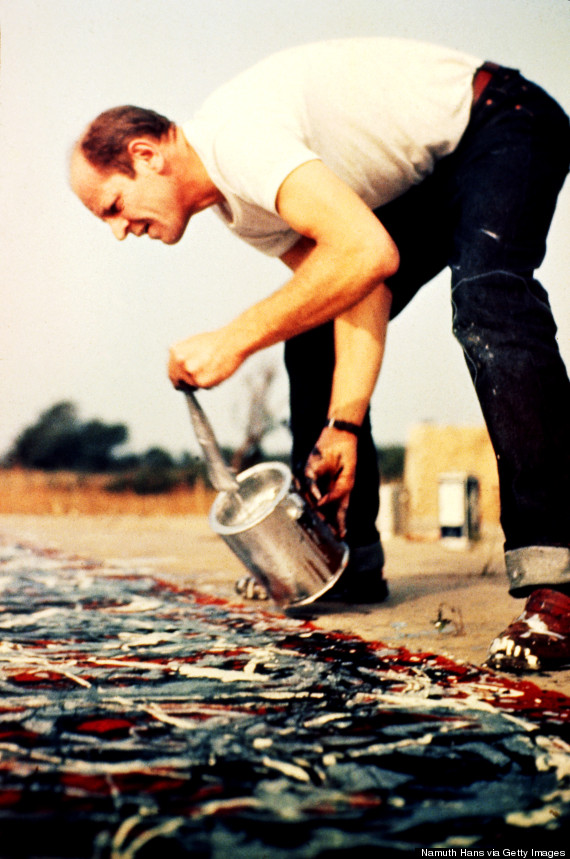 So why did those who made art experience more improvement than the art-appreciators? Bolwerk and Maihofner are not sure, but they pose some possible explanations.

"The improvements in the visual art production group may be partially attributable to a combination of motor and cognitive processing. Other recent fMRI studies have demonstrated enhancements in the functional connectivity between the frontal, posterior, and temporal cortices after the combination of physical exercises and cognitive training. The participants in our study were required to perform the cognitive tasks of following, understanding, and imitating the visual artist’s introduction. Simultaneously, the participants had to find an individual mode of artistic expression and maintain attention while performing their activity. Although we cannot provide mechanistic explanations, the production of visual art involves more than the mere cognitive and motor processing described. The creation of visual art is a personal integrative experience –- an experience of 'flow,' – in which the participant is fully emerged in the creative activity."

While the study was small, its conclusions are intriguing, and could shed light on art's effect on aging individuals. "Picasso and Matisse produced work until their deaths at ages 91 and 84, respectively, while Louise Bourgeois...worked steadily until she died at 98. Their art was driven by fervent creative passion, but what if it was also the thing keeping them lucid?" Hyperallergic's Laura C. Mallonee asks.

As Judy Chicago remarked in a past interview with HuffPost, "Artists don’t retire. Every artist’s dream is to drop dead while they’re working." Maybe it's not their dream, it's just their M.O.

For more on art's relationship to the mind, check out NeuroImage's article on artist's increased amounts of grey matter and some University of Toronto researchers' exploration of our brain's capacity for enjoying art.

See the entire "How Art Changes Your Brain" article, published on PLOS One, here.

Study Says Making Art Is Good For Your Brain, And We Say You Should Listen
Our Favorite Photos Of The Day 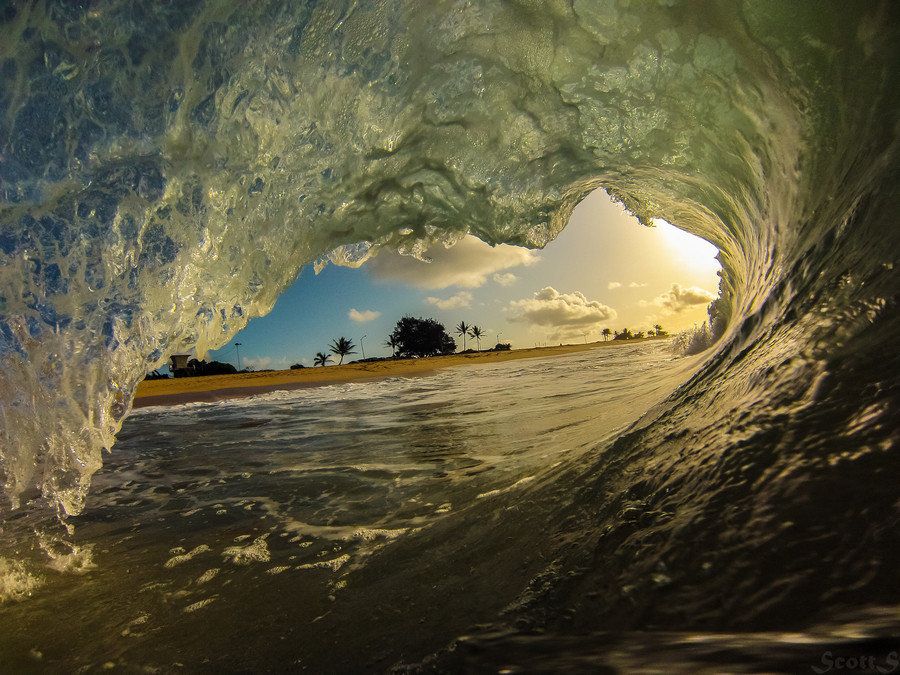