Who are the Syrian refugees displaced because of war?

Majority of these people are like you and me. They have homes, families, careers, friends and a lifestyle they choose - just as we have chosen ours.

Is it different? Yes.

Does that make it wrong? No.

Are most of them willing to kill themselves and take innocent people with them because of it? No.

Majority of the civilians living in Syria are torn between a corrupt government who is taking advantage of the people and senselessly killing those who stand against corruption, and ISIS, whose sole purpose is to wreak havoc, terrorize and cause as much damage and innocent bloodshed as possible. 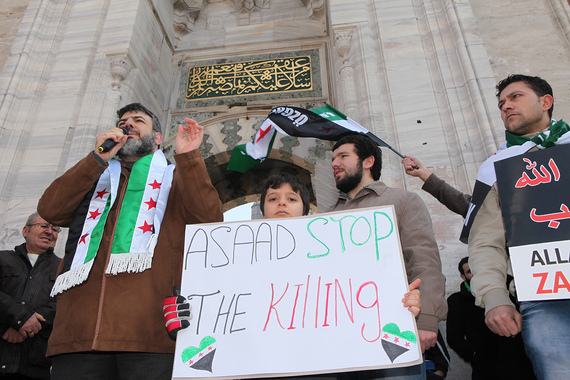 The refugees in Syria may be different in their religious beliefs from many in western cultures and those of Europe, but in my humble opinion, they do not deserve to be treated as though they are the enemy.

Many families have already lost sons, fathers, daughters and mothers during the civil unrest. And now terrorism has taken away their homes, their belonging, their savings, family members... and for some, their dignity, their virginity and their sense of worth.

Imagine not being able to offer your children education, a safe home, or food on the table. Or even, to guarantee they will wake up in the morning. For many, there are no options. They will simply die, be executed, or raped, or sold into slavery. 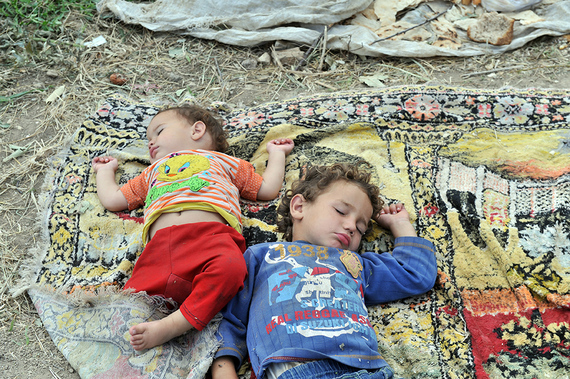 I see news reports and social media posts speaking of the atrocities of ISIS and the incredibly grotesque things they are doing. Those victims, those innocent people are the same people who are asking for the world's help now. These are the ‪#‎SyrianRefugees‬. 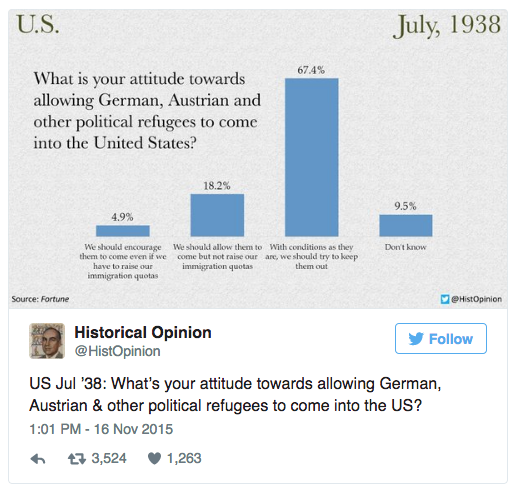 Also shared by @HistOpinion on Twitter, according to a Gallup Poll in 1939, U.S. citizens were asked if "10,000 refugee children from Germany - most of them Jewish - could be taken care of in American homes. Should the government permit these children to come in?" This time, 61 percent said no. Yet one man, Nicholas Winton, refused to give in to hatred and fear. He worked as fast as he could, for as long as he could, to get refugee children to safety - 669 children in total. Today we call this man Sir Nicholas Winton, and he is a hero. 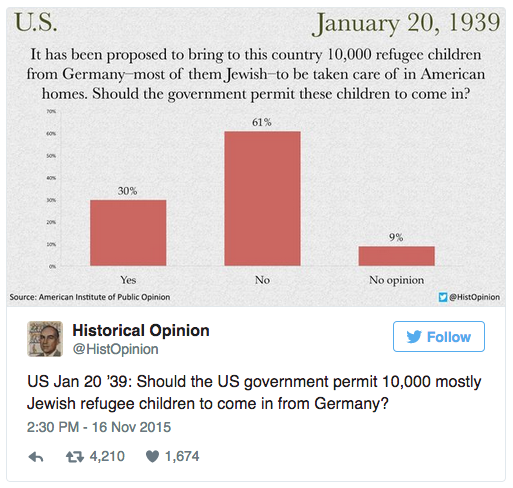 It's worth remembering our history when faced with the tough decisions ahead. Most refugees love their country and don't want to leave. The heartbreaking choice tears families apart. Humankind is better than this. Don't sound the alarm, be the first to extend your hand, not hatred. ‪#‎lovewins‬ 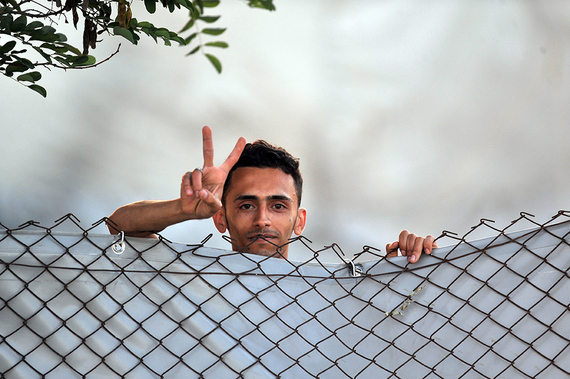