GiveWell is a relatively young (started in 2007) charity rating agency that makes recommendations to donors based on the expected impact of their dollars, rather than more traditional metrics such as how much money is spent on administrative overhead or some squishy notion of reputation. This attitude jives particularly well with the young, statistically literate audience and last year GiveWell motivated more than $110 million in donations, primarily to global health charities.

To learn more about the workings of GiveWell, I interviewed Sean Conley, a GiveWell Research Analyst originally from Milwaukee, Wisconsin: 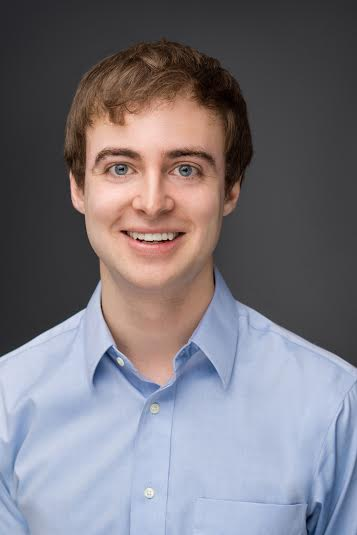 Linch: Tell me about GiveWell's mission.

Sean: We conduct research to identify outstanding charities and make that research publicly available to everyone who reads our website.

We want to help donors make a large positive difference on the world. Rather than doing a broad sweep of all charities, we deeply research the best charitable opportunities we can find and focus on impact: making sure that the interventions of the charities we recommend actually work, cost-effectiveness: so you have the greatest "altruistic bang for your buck", and transparency.

Linch: Sell me on GiveWell. Why use GiveWell recommendations instead of an evaluator that tracks more charities, like GuideStar or Charity Navigator?

Sean: One difference is that GiveWell isn't trying to cover every charity -- we actually got rid the search bar on our home page because we didn't want readers to get the impression that we're a database of many charities.

Instead, we're focused on finding a small number of really outstanding charities, to help donors who are interested in having as big of an impact as possible with their donation.

This means that we have a much more intensive vetting process for the few charities we recommend than other evaluators.

We also have a heavy focus on results - we're interested in whether charities are improving the lives of their recipients, not just whether they're providing a service. For example, if a charity is digging wells, we would want to see evidence that those wells get used, whether they're an improvement for the people nearby, and whether they are still functioning properly years later, rather than just evidence that the charity dug the wells.

If GiveWell does not recommend a charity, it does not mean that the charity is bad or ineffective. But the charities that we do recommend are the best opportunities that we're aware of to make as big of a difference as possible with your donation.

And finally, GiveWell is extremely dedicated to transparency. So you don't have to take our word for it (in fact, you shouldn't!). You can look directly at the research and charity data we rely on, read our reasoning, and see whether it makes sense to you.

Linch: Does GiveWell include timing in their criteria? Say, if a charity starts the implementation of their project too slowly, would you remove it from your list?

Sean: Not directly, although we are concerned about overfunding. If a charity doesn't have substantial "room for more funding", money is no longer their current bottleneck and that they may not be able to use additional funding very well.

We removed The Against Malaria Foundation from our list in 2013 because they didn't sign significant new distributions that year, and their previous distributions had been relatively small. But they were able to sign deals to carry out larger distributions later on, and so we put them back on our list of recommended charities - they're currently our #1 ranked charity. 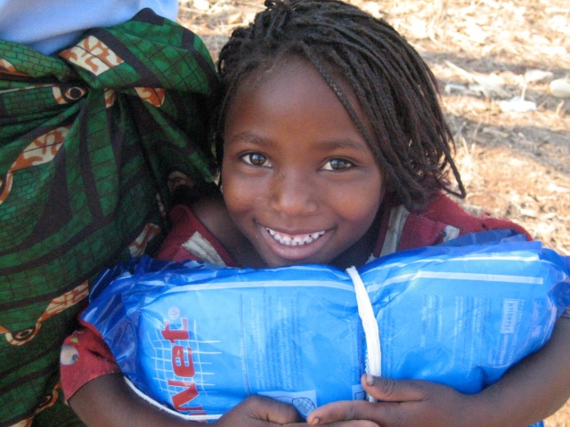 A child happy to receive a long-lasting insecticidal bednet. The Against Malaria Foundation was removed from GiveWell's top charities list in 2013 due to "room for more funding" concerns, but has since been reinstated as the #1 charity.

Linch: Have your views changed since you started working for GiveWell?

Sean: One big change was that I'm a lot more skeptical now...I didn't realize before how tough it is to find effective charities!

Linch: What advice do you have for an aspiring GiveWell employee?

Sean: As with any other job, it's difficult to know whether you're a good fit until you actually do it, but reading our work can be helpful and following our blog is a good way to get acquainted with our work. Being familiar with statistics and program evaluation is definitely a plus, as well as an ability to read academic papers, although none of that is totally necessary to have before working here.

"Overhead is often a wrong metric"

Linch: What advice do you have for donors?

Sean: Firstly, focus on impact and recipients. Try to see not just whether a charity set out to do what it says it will do, but whether its programs actually measurably improve the life outcomes of the recipients.

Secondly, be proactive. Don't just respond to requests for money by NGOs. Instead, do your own research and give to the best charity for your values..

Don't focus on overhead. Overhead is often the wrong metric. Spending money on non-program costs is often necessary for a successful program, including monitoring the program's success and having adequate staff to implement the program as effectively as possible. Overhead can also be ill-defined: many expenses in charities can be listed as either overhead costs or program costs.

And finally, consider using our GiveWell recommendations. We've been conducting this research since 2007, and these are the best giving opportunities we're aware of.

_____
Sean Conley is a Research Analyst at GiveWell. You can learn more about their work by checking their website, reading their blog, or listening to their new podcast:

Thanks to Laura Cerister for her help in taking notes and typing up this interview.

Do you like the article? If so, consider sharing it on social media!