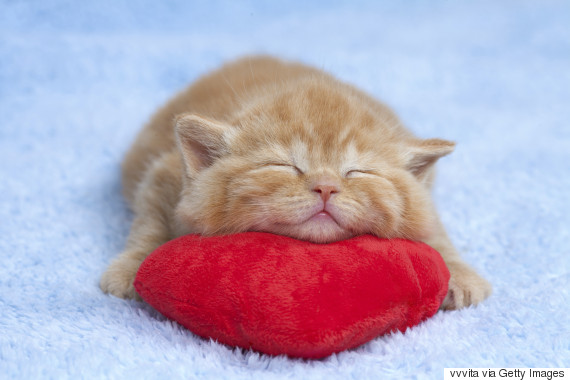 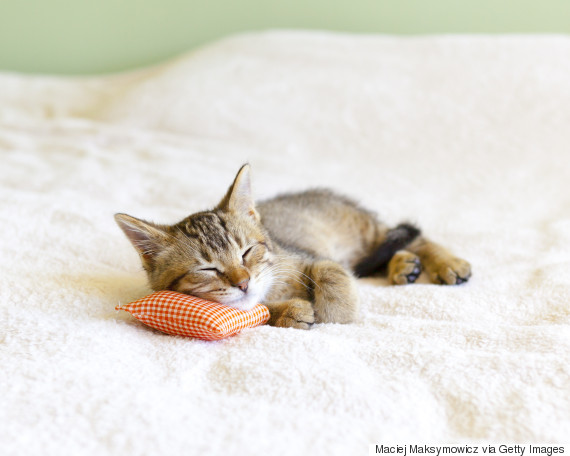 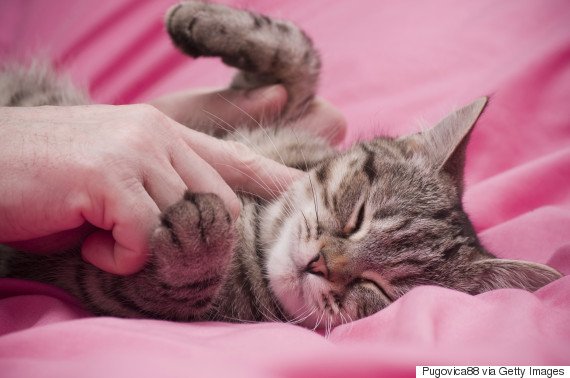 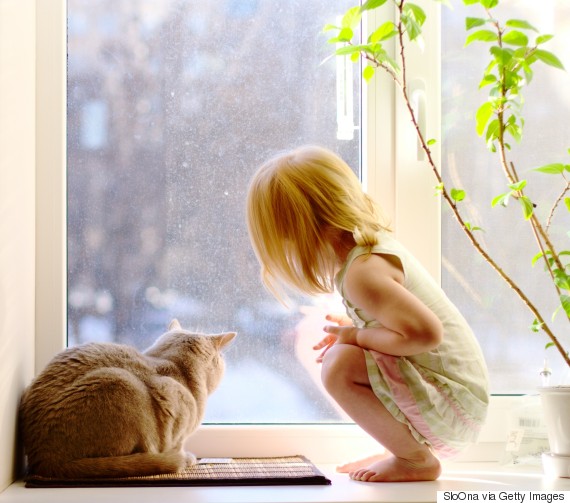 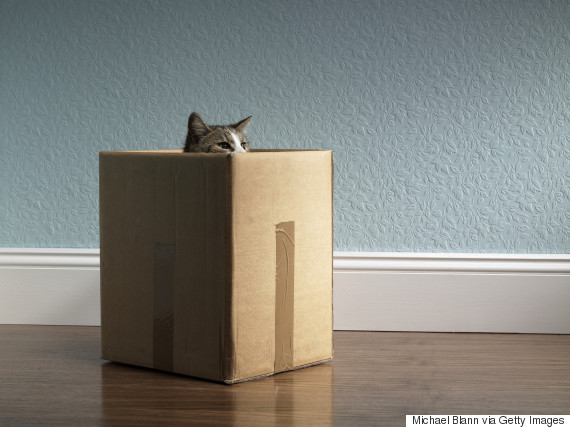 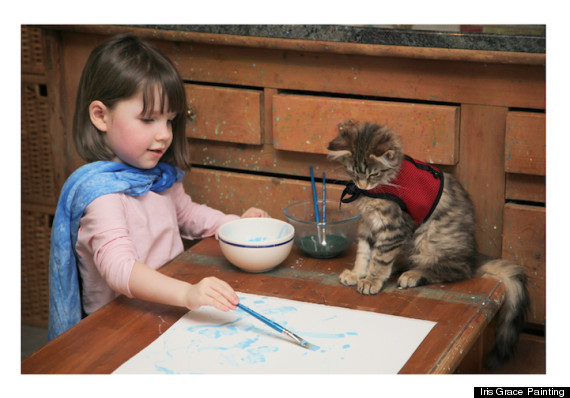 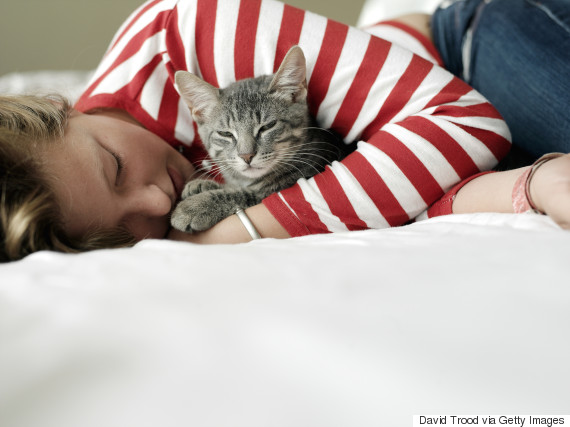 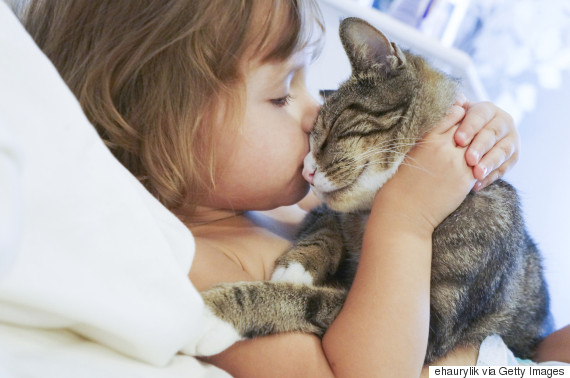 Courtesy Andre Tirenin
Teddy (as a puppy) helping my hubby (Paul Morin) work from home.
Aisling Cohn
Husband and our toy poodle, Pinky.
wombatlove
Lisa Henley and Pooh, selfie taken by Pooh.
Advertisement
Danielle Walker
This is me and Frank, poster girl for rescue dogs
Kate Schimpf
Sloan and Duke (Sloan had been traveling in Alaska and Duke is welcoming him home, at the PHL airport, in this photo)
Katherine Norley
Kate, Sloan & Duke
Advertisement
Vicki Meholick
Me and my boy, Casey.
Mike Craig
This is a selfie of BearBear and his parents Mike & Susie. We used this as our Christmas card. Bear is an eight-year-old old Cockpoo and the love of our life!!
Collette Bakko
Advertisement
John McClement
Here's a picture of me and Benny. He's nearsighted.
Lesia McNamee
Me and the best pet ever, Abby.
Lori Austen
Shawnee, 14-years-old.
Advertisement
Ruth Krieger
This is me (Ruth) and our cat, Murphy.
Eddie
Eddie and Lola Fernandez!!
Peggy Donnellan
Peg & Taffy
Advertisement
Cecile Caldarise
Selfie of me and Tommy.
Erin Taylor
This is me (Erin) and my sweet bloodhound Parsons :) He is the best dog ever!
Deanna Roy
Deanna Roy & Dora
Advertisement
Gemma
Sarah Daniels with Bubba
Merrit Malloy
Me (Merrit Malloy) and my 'Yellow Boy."
Merrit Malloy
Peter Malloy with his boy, Murphy.
Advertisement
Mallery Turner
Count Rugen in my lap and his sister Panthra in the box behind us.
B. Gooding
French Bulldogs, Pippa and Petite, split their time between San Francisco and Paris.