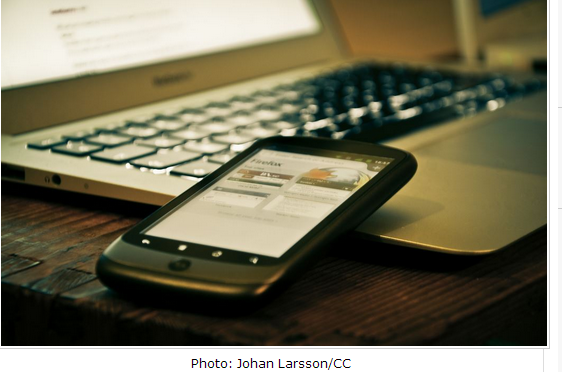 "This dengue has become a calamity," Saad Azeem said in September 2011. He wasn't exaggerating. Azeem, a 45 year-old police officer, was "at home suffering from the fever and mourning the death of his elderly father."

Sadly this wasn't the case just for Azeem. Everyone was affected in Lahore, the capital of Punjab, the most populous province of Pakistan. The fever didn't discriminate. Dengue mosquitoes were affecting the poor and the rich, the old and the young. At least 10,000 people were infected in Lahore alone.

It was a disaster.

It was also a political crisis because Lahore is a crucial city to Pakistan's politics. Seeing no end in sight, Shahbaz Sharif, the chief minister of Punjab, was ready to try anything.

Virtually everyone in the government was asked to fight dengue. Health officials trained doctors. Teachers instructed students in schools about preventive care and treatment. Officials launched help lines and an awareness campaign.

But the progress wasn't satisfactory. Citizens were panicking. Sharif wanted to do more to eliminate the fever, but didn't have a way to find out where new infections were occurring.

According to Logged On, Smart Government Solutions from South Asia, a report by the World Bank, the government then came to the decision to use smartphones to monitor anti-dengue activities and track where new cases were appearing. But the dengue season was ending, and so the idea of using smartphones to identify problems and patterns of the epidemic was also put on hold.

As usual dengue season came back in 2012. But this time, anti-dengue activities were being recorded via an app. Dr. Umar Saif, the young, energetic, then-chairman of the Punjab Information Technology Board (PITB), was tasked by the government with developing a solution to fight dengue.

PITB developed an app to record anti-dengue activities. Everyone in dengue-tracking teams was given smartphones. They took geo-tagged pictures that were displayed live. After the data was gathered, Saif led the data analysis process to find out where the government should focus its preventive activities.

This new dashboard allowed officials including the chief minister to track the progress. He used the dashboard in his meetings to ensure "that no vulnerable or affected areas were neglected."

The app made a difference. In 2012, there were 258 confirmed dengue cases in Lahore -- 80 times fewer cases than in 2011, when there were (even according to conservative estimates) at least 21,000 dengue cases.

This is a remarkable example of a smart government solution.

Do you know of other innovative solutions in your community to improve public services? Share with us in the comments.