Weeks after Eddie Routh was convicted of capital murder for killing Chris Kyle, the Navy SEAL who inspired the movie American Sniper, Routh’s parents shed light on their troubled son. His mom, Jodi, says at the time, her son was suffering from PTSD and severe mental illness, and she and her husband, Ray, struggled to get Routh the help he needed. Jodi says she reached out to Kyle, who had established an organization to help veterans with PTSD, to help her son as a last resort.

“I said, ‘Chris, would you be willing to help my son? He’s a former Marine, and he has PTSD, and he really needs some help, and we’re not getting what we need,’” she tells Dr. Phil in the video above. “And he said, ‘Yes. I would be willing to help,’ and that was my first day in several years that I really felt like anybody even cared if Eddie got the help that he needed or not.”

Jodi had no idea that a week later, her son would murder Kyle and his friend, Chad Littlefield. “I would’ve never asked if I had an idea that this could happen,” she says, fighting back tears. 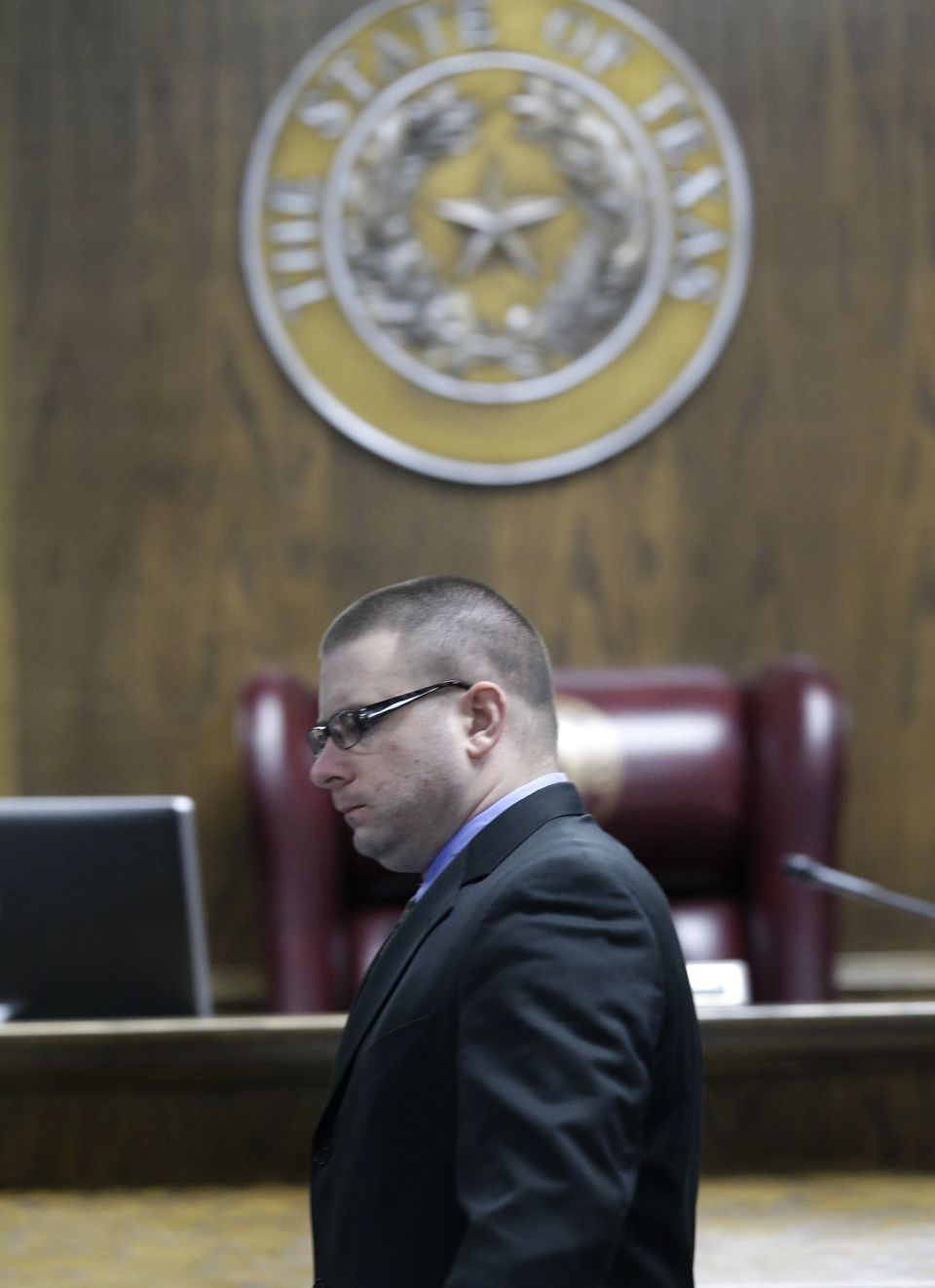 1 / 15
American Sniper Trial
Eddie Ray Routh walks across the court after a break during his capital murder trial at the Erath County, Donald R. Jones Justice Center Friday, Feb. 20, 2015, in Stephenville, Texas. Routh, 27, of Lancaster, is charged with the 2013 deaths of Navy SEAL Chris Kyle and his friend Chad Littlefield at a shooting range near Glen Rose, Texas. (AP Photo/LM Otero,Pool)
ASSOCIATED PRESS