Game Developers, what is getting into the gaming industry really like?: originally appeared on Quora: The best answer to any question. Ask a question, get a great answer. Learn from experts and access insider knowledge. You can follow Quora on Twitter, Facebook, and Google+. 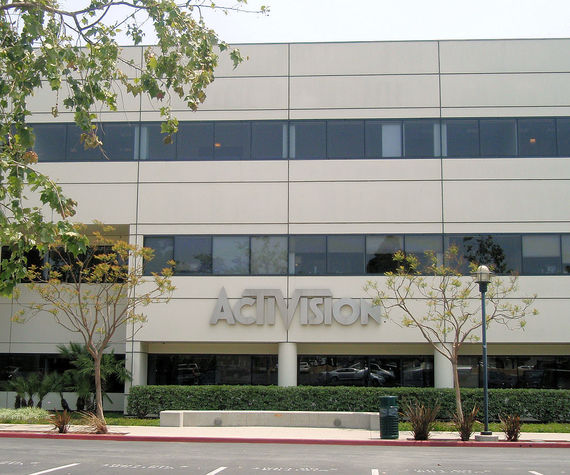 The game industry is currently growing at a healthy rate that is four times faster than the growth of the overall U.S. economy.  However, there is a lot of chaos associated with this growth as publishers try to figure out appropriate business models that work with free-to-play and games becoming more of a service than a product.  As a result, people are frequently laid off despite the industry's overall growth.  According to the IGDA's 2014 Employee Satisfaction Survey, the average game developer has held four jobs in the past five years.

Getting a game job can be difficult even if you are experienced because, like other creative and "fun-sounding" industries, there are more people applying for jobs than there are jobs available.  But once you are in, the pay can be pretty good (average programmer with less than 3 years experience is about $70K/yr -- though you can probably earn more working as a programmer in other industries), but the job itself is not as glamorous as it sounds.  Days are usually spent either in meetings or staring at a computer screen.  The work can sometimes be monotonous.  The stress level can be high as publishers make unrealistic demands in order to get maximum value for their investment and the results are inevitably disappointing.  Although crunch time is not quite as bad as a problem as it used to be (one executive producer at a large publisher once told me that you're not a "real developer" unless you're working 60 hours a week even when there is no deadline), it is not unusual for game developers to work 60, 80 or even more hours a week when there is an upcoming deadline.

Working for an indie is different than working for a AAA publisher in that you are not under the thumb of a publisher, but your game (and salary) may not be as securely funded and you have less of a chance that your game will break even.  You might be working for months and months on a game with other people who aren't much more experienced then you, at low or no pay, only to find that your game doesn't get any traction when released.

I recommend that people get into game development only if they are very passionate about making games and can't see themselves doing anything else with their careers.  It can be very rewarding to feed that passion, and that makes all the downsides of working in the game industry worthwhile.

If you are interested in pursuing a career in game industry as a game programmer, I recommend that a bachelors degree in computer science would serve you much better than a game development degree in a community college.  When I hire a programmer, I am looking for good programming skills and knowledge.  Game experience is secondary with a junior programmer, because I will likely be hooking him or her up with an experience member of our team who can teach about our various protocols for doing game development.  But I don't have the bandwidth teach someone who has made only GameMaker games how to be a more sophisticated programmer.

Still, having a portfolio of games can help in getting a job.  So, even if you do pursue a computer science degree, you should be making games on the side in addition to your school work.  That's what I did.

On the other hand, a game development degree can be worthwhile if the school you are attending does have a lot of programming courses in the program, there are many opportunities to work with other students on teams and produce games, and the school has a record of placing graduates in good entry level game industry positions.  Unfortunately, I doubt that any community college program satisfies that criteria.