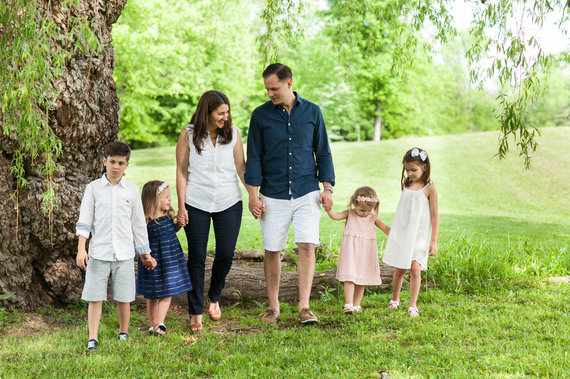 "The number one cause of divorce is disagreements over money." Study after study has found this to be true, but I respectfully disagree.

Who am I to argue with researchers at numerous universities across the country? I don't have a bone to pick with the them at all and I'm sure those studies were conducted well and drew the correct conclusion.

But here are my two problems with this oft-cited statistic:

1. It isn't money that people are arguing over.

I can remember several years back when my husband and I were in a big financial pit. I hate to point blame, but the vast majority of our credit card debt came from me. I remember the feeling of just knowing that all of this debt existed, but afraid to tell my husband about it. We disagreed, we even had some pretty heated fights. If we had participated in one of these marriage/divorce studies, our disagreements would certainly fall under the "financial" category.

But dig deeper -- it wasn't money that we were fighting over. Behind my back, I had racked up a bunch of debt (I talk about this in my new book The Recovering Spender). Deceit, fear, spending addiction, distrust -- these were the underlying issues in our marriage -- and they existed before the credit card debt. "Disagreements over money" just happened to be the outlet for when these issues finally came to a head. And we were forced to work through some deep issues. It was hard, it took time. But at the end of it, "disagreements over money" might have saved our marriage. 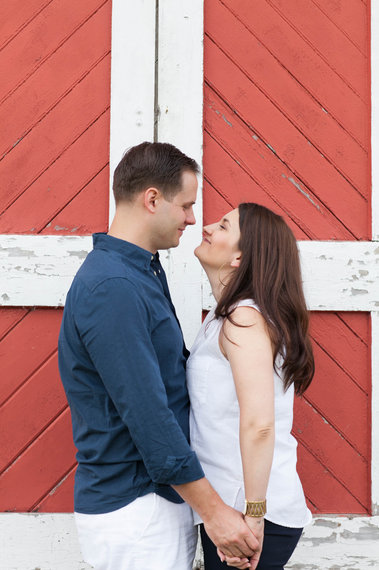 Have you ever sat down and thought about what money actually is? You work at your job and get paid money. You go to the store and buy food buy using money. You use money to pay for the house you live in. So right off the bat, I've covered work, food and shelter -- the basics of living. But wait, there's more -- you use money for healthcare, to provide in retirement, to give to charity, to buy any and everything. Money is how we live.

2. The statement is too simplistic.

More families are struggling and living paycheck to paycheck than ever before. We've been there ourselves, and many of our best friends are living this way financially. And I bet that if you're not there yourself, you are still very familiar with living on the financial brink. And as far as a marriage is concerned, struggling financially can really strain everything. But it doesn't have to.

For any given struggle, you can use it as a source of strength, or it can destroy you. I know that there can be issues in any marriage regardless of financial means... but I know of a ton of super-strong crazy-in-love couples who are just barely scraping by.

Here's my take on this (and this comes from my own experience as well) -- when you don't have enough money, you are forced to make decisions, good or bad. These struggles force you to come together and decide the priorities of your family and then to put your money to those ends. It forces frugality. One of my favorite all-time quotes is from the Roman philosopher Cicero: "frugality includes all the other virtues." That just sums it up perfectly, right? When you decide to spend less money and make life work, good decisions impacting all areas of life will follow.

In my own life, I found that a stronger marriage was one of the greatest benefits. And I've found this to be true for many others.

What about those couples struggling financially who don't come together and make these decisions? For many, divorce. For others, an unhappy marriage.

"The number one cause of divorce is disagreements over life's priorities." I'd say that's more accurate.

Lauren talks more about this in detail in her newest book The Recovering Spender.

More:
Moneymoney managementmarriage adviceweddingsBook Publishing
Newsletter Sign Up
A weekly guide to improving all of the relationships in your life
Subscribe to HuffPost’s relationships email
Successfully Subscribed!
Realness delivered to your inbox