If you're a man and you're not Simon Cowell (who loves baths so much that he lets his puppies jump in with him), chances are you probably prefer showers to baths.

In a recent HuffPost/YouGov poll in which we surveyed 1,000 people, only 9 percent of the 485 men surveyed take baths, versus the 88 percent who shower.

What else do guys do in the shower? We'll let your imagination fill in all the gaps, but apparently most guys prefer bar soap over body wash, and those who live in the biggest metropolitan cities care the most about beard oil (OK, maybe we weren't so surprised about that one).

See the rest of the results of our poll in the infographic below.

The HuffPost/YouGov poll consisted of 1,000 completed interviews conducted Sept. 16, 2015 through Sept. 18, 2015 among U.S. adults, using a sample selected from YouGov’s opt-in online panel to match the demographics and other characteristics of the adult U.S. population.

The Huffington Post has teamed up with YouGov to conduct daily opinion polls.You can learn more about this project and take part in YouGov’s nationally representative opinion polling. Data from all HuffPost/YouGov polls can be foundhere. More details on the polls’ methodology are available here. 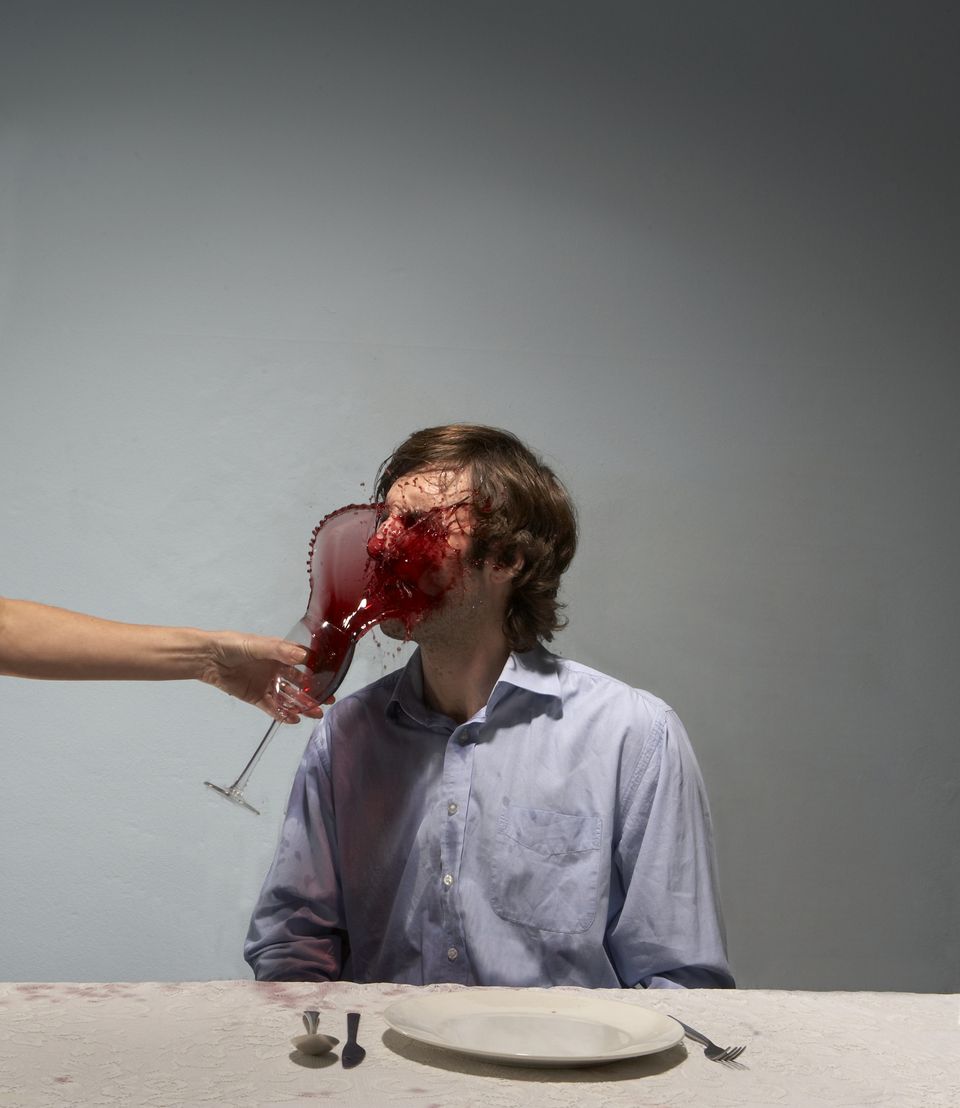