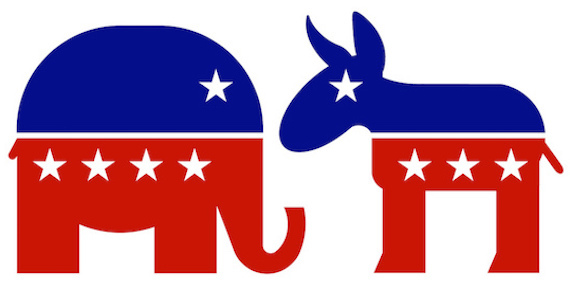 
Every undecided vote counts, with elections typically won by small margins, under 7.6 percent. In 2012, the margin was only 3.9 percent.