By Mat Schaffer, for WhereTraveler.com 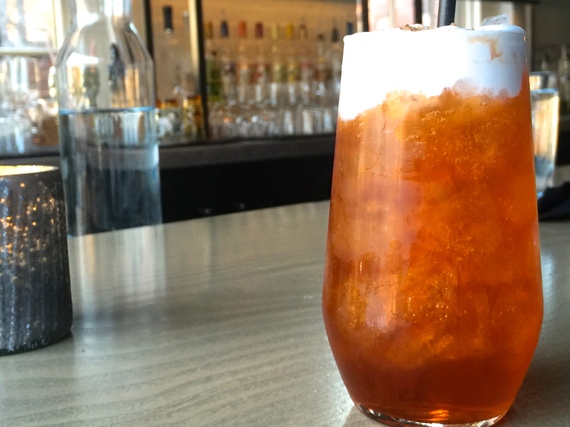 Is there a fat-washed cocktail coming to a bar near you? Inventive local mixologists have been experimenting with adding fats to their drinks because 1) fat tastes good, and 2) why not?

Kochis first heats the suet to melt it down, then freezes the mixture to separate the fat from any impurities. He skims off the cold fat as you'd skim off frozen chicken soup, reheats it and pours it through a chinois sieve into the rum. The rum goes into the freezer for 45 minutes and then is strained through a coffee filter.

Old Monk is aged black rum that's been produced in India for more than 50 years. A side-by-side tasting of the original versus Banyan's tallow-washed version shows the tallow rum is smoother, with more of a full-bodied mouth feel. It's also slightly darker in color and has more pronounced vanilla and caramel notes than unadulterated Old Monk.

Kochis' "Cha Yen Thiy" is made with the tallow-washed Old Monk, brewed Thai iced tea and creamy coconut milk, and then garnished with a sprinkle of crushed cinnamon, cardamom and cloves.

"I look for layers of flavor," Kochis says.

Bring on the fat. 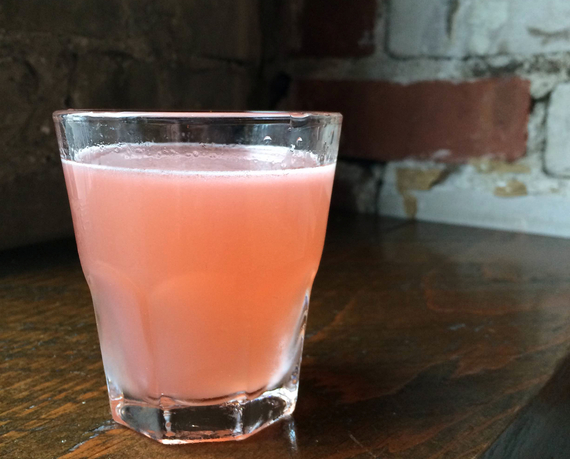 Author Mat Schaffer is a contributor for Where.