Spring time means the dawn of birds chirping, bees buzzing, and Game of Thrones characters dying. The hit HBO series, Game of Thrones, features a variety of families fighting politically and physically in game to capture the Iron Throne. Major families include the Starks, Lannisters, Boltons, and others. Despite the clear hierarchy of the families, it is clear certain family members serve as more pivotal leaders for preserving and building the legacy of the bloodline. Even more so, clear rulers and leaders will lack power if they do not have the will of the people and the strongest militaries at their back.

Startups are no different. The company with the best talent wins.

However, startups are struck with a chicken and egg problem where a majority of the best talent wants to be Mark Zuckerburg, not those four other guys who founded it with him, let alone any of the dozen first hires. The question really ends up being, how do you convince someone that 1-10% of your company is worth more than 60%+ of their own venture?

People will often equate entrepreneurship to jumping off of cliff and building an airplane on the way down. If you want the best engineers building your airplane you need to have them seeing the individual rivets on the metal paneling, the red 52 painted on each side of the plane, and the glisten of the sunshine reflecting off of the propellers as they spin. As startup talent, it is also important to realize, some people are just better suited at putting together a plane and perhaps you will fly higher as a wingman or wingwoman.

Insert Michael Morriatti, now the Head of Business Development for Spylight. Spylight is an online platform allowing users to shop the fashions of their favorite TV shows, movies, and celebrity icons. If you watch Mad Men and see Don Draper in the slickest suit ever woven in humanity, Spylight tells you where you can buy it. Morriatti's job is to focus on improving the company culture, partnerships, and brand awareness. 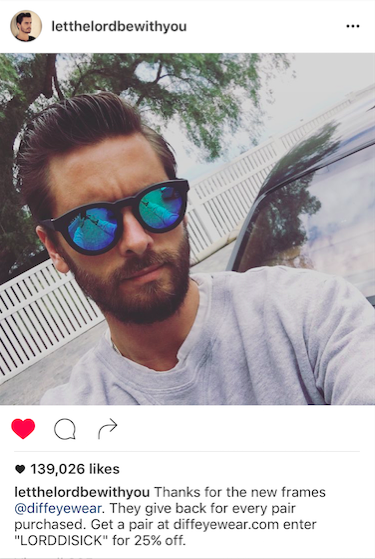 Considering the fact Morriatti is continuously rubbing elbows with celebrities such as Post Malone and Michael Jordan and is responsible for a hefty chunk of the celebrity partnerships, you might assume he would be better off running his own venture. Morriatti in fact had his own venture at one point as he puts it, when he met Casper Daugaard the founder and CEO of Spylight he knew it was a good idea to join forces and work on building Casper's mega-jet. 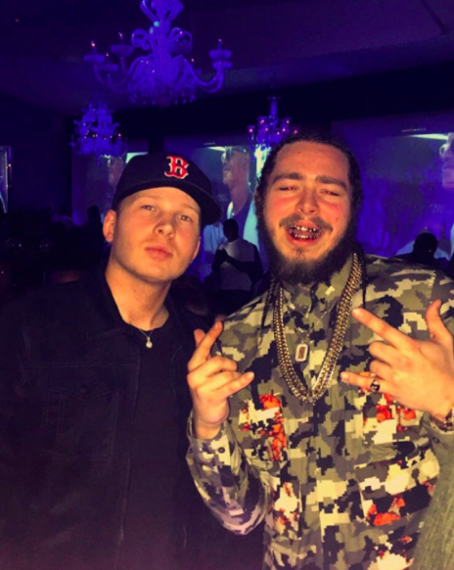 Morriatti often talks to aspiring entrepreneurs about the difficulty of founding and running a company and the intense perseverance it takes to see 90% of startups fail and know in your bones that your venture will be in the 1 in 10. I had the opportunity to speak with Morriatti about his idols and ambitions and he spoke of how he wanted to "help create the most influential companies of the next decade and the brands that live lifetimes." He cited Elon Musk and Jeff Bezos as his role-models due to their intense risk tolerance and continued ability to put forth results no matter how incredibly difficult the task at hand may be.

In the Game of Thrones, the kings would surely have died much quicker if they did not have the best knights in their King's Guard. Spylight is definitely expanding as fast as it is due the tremendous team Daugaard has circled around his side, especially the branding and partnership force of Michael Morriatti.