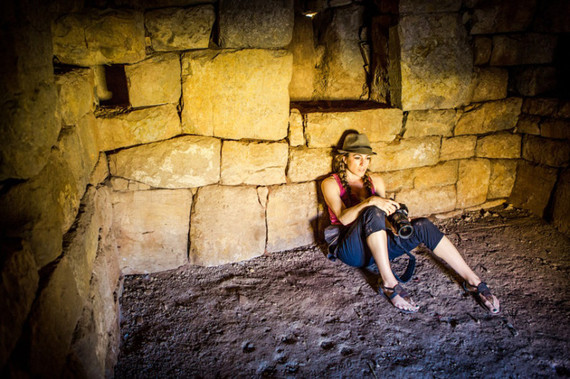 My whole life I have wanted to be an explorer or a treasure hunter. Since I watched the Indiana Jones trilogy at a young age, I have always felt that my life would be incomplete if before I die I have not discovered a lost civilization, a hidden treasure map in the attic or some sort of Da Vinci code-esque set of clues that were left for me by mysterious people from the past unlocking the secrets of mankind. Yes, some of that may seem far-fetched, but every day these things do happen. Although technology has spread humanity and information across every inch of the globe, there are still ancient temples waiting to be uncovered and cultures that are still living as they did in the past, bestowing their hidden knowledge from generation to generation while preserving ancient art forms. 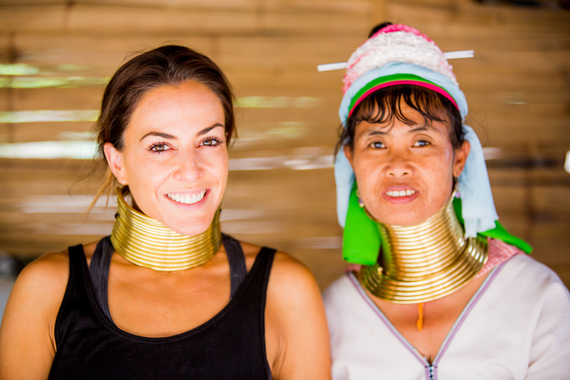 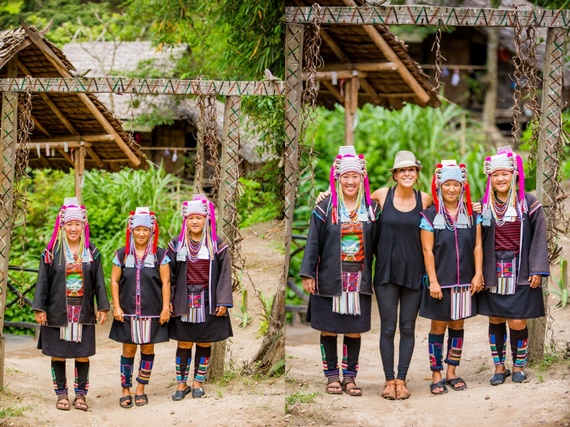 For the past 15 years I have been a destination wedding photographer, an adventure photographer and travel writer across the globe. The most satisfying work I have done has been for Novica, in Association with National Geographic, which is a global catalog that represents artisans from the around the world who are practicing what I like to call "Vanishing Arts". 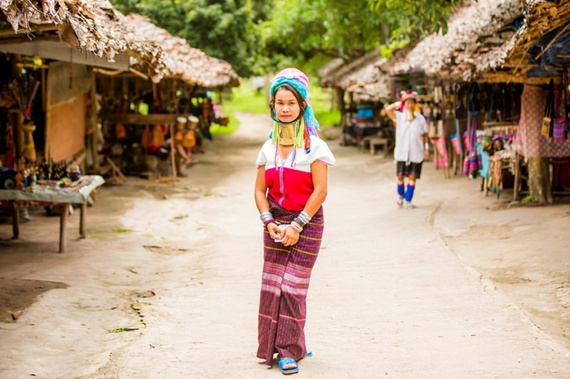 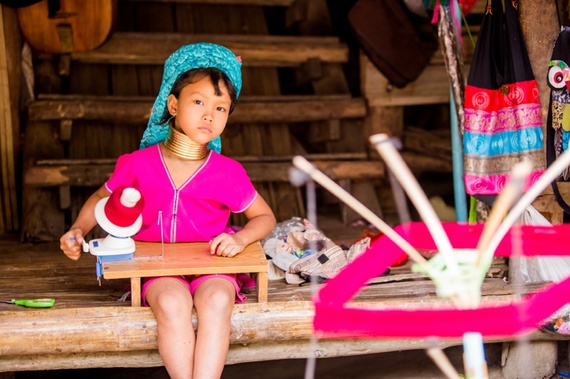 Picture the people who are making these vanishing arts, like the women of the Karen, or "long neck" tribe on the border of Burma and Thailand who wear the rings on their necks and are known for their very intricate weavings, or a 90-year-old man in Bali, Indonesia who is the last of a long line of ancient hand carved bamboo flute makers or the Quechua people of Uros, the floating grass islands of Lake Titicaca, Peru who make all kinds of art made from grass and have knitted for centuries. 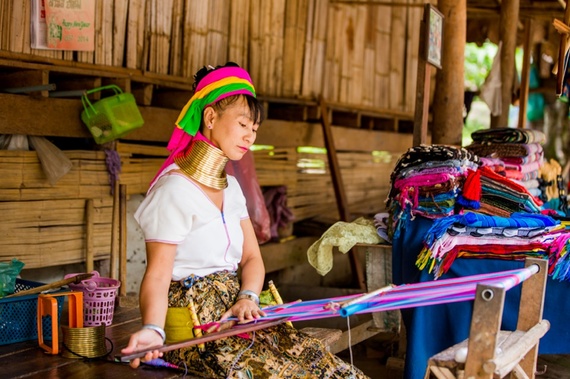 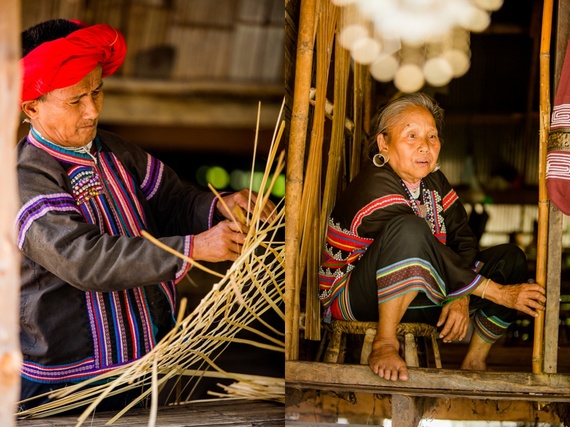 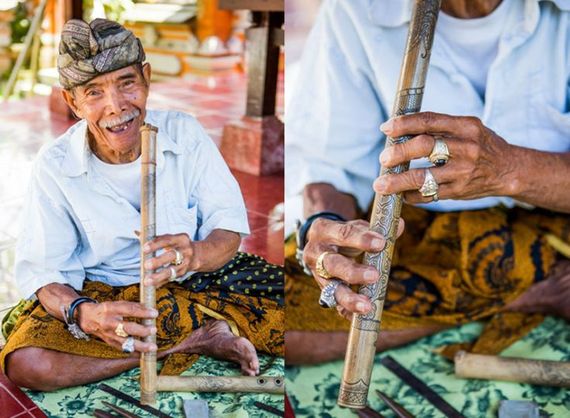 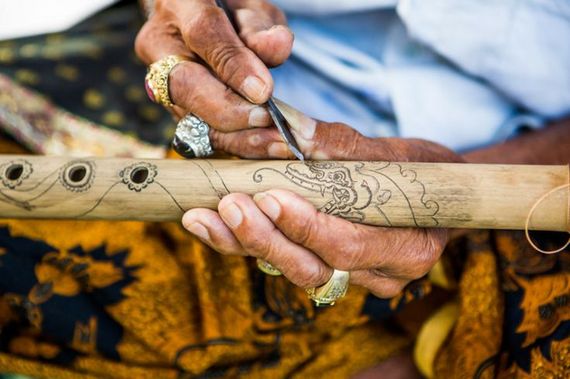 These people have lived off of their craft for generations and passed down their skills to their children and children's children. But now all of this is being threatened by technology and modern-day luxuries. Because of tourism, these people have been exposed to the outside world and many of their children want to leave and find other ways to make money and survive. So when this generation of artisans passes on, so will their craft and all knowledge of it. They will just vanish. 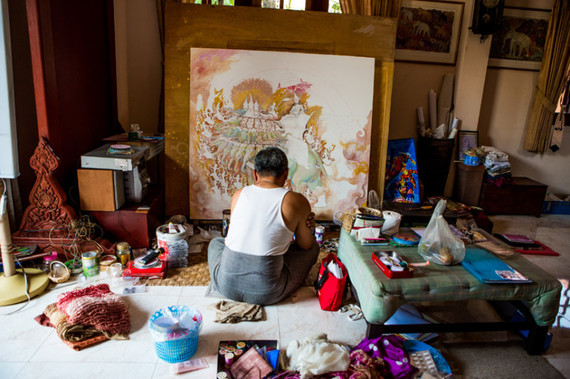 Novica's mission is to bring awareness and provide a platform for these global artisan that allows them to make money creating their art forms while preserving their culture and way of life. Through doing this they have saved villages, empowered women to have jobs and support their families, educated people about environmental preservation and spread the word about some of these amazing cultures that are remote and rare. 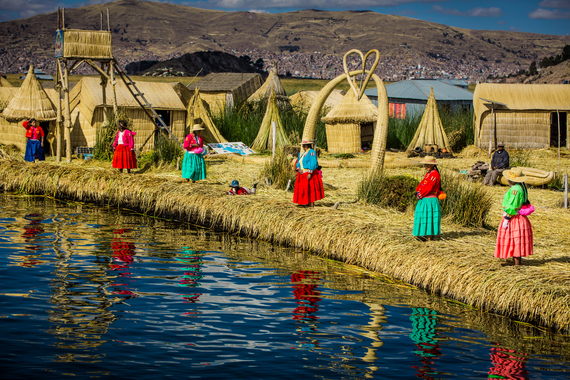 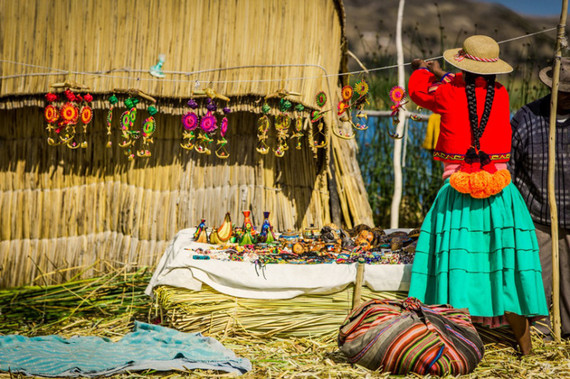 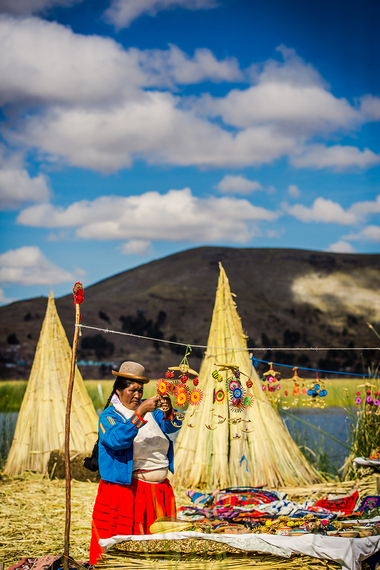 What I have realized that while on assignment over the years and having to sometimes go into remote places and meet with or stay with these amazing artisans to photograph and interview them, that I have without realizing it become the treasure hunter and explorer that I have always wanted to be. Instead of digging up gold bullion or unearthing temples, I have discovered these amazing people through my lens who are better than buried treasure, because they are "living treasures". 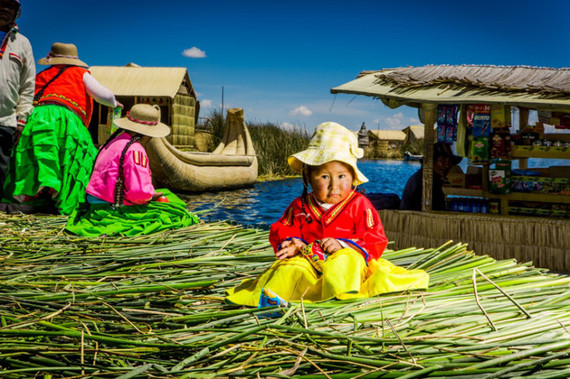 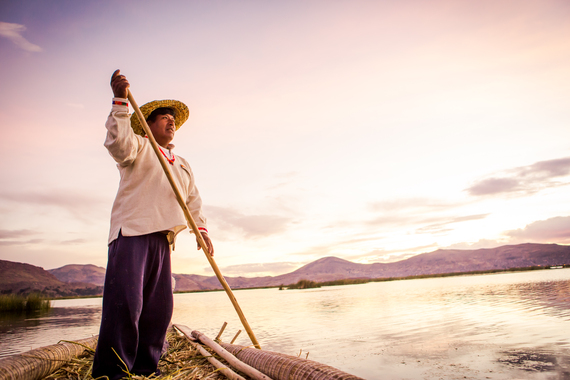 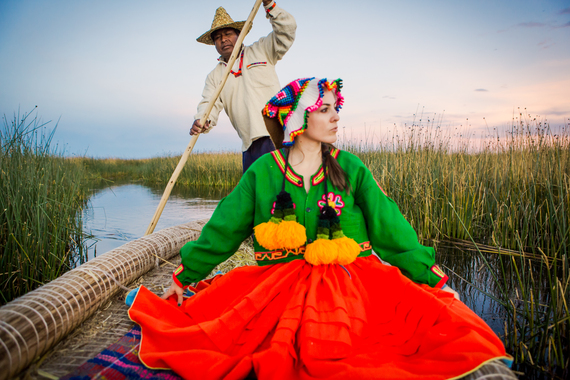 As a photographer, I get to see the entire process. Not only have I photographed fashion catalog shoots in Peru, Guatemala, India, Indonesia, Mexico and Thailand, with models wearing some of these artisanal goods, but I get to go and meet the artisans who make these goods and meet their families, see how they live and learn about their cultures. I document the source all the way to the image that appears online and reaches millions of computers across the world. Ironically, technology, the very thing that is destroying some of these vanishing artists and their cultures, is what may now save them through selling their goods on Novica's website. 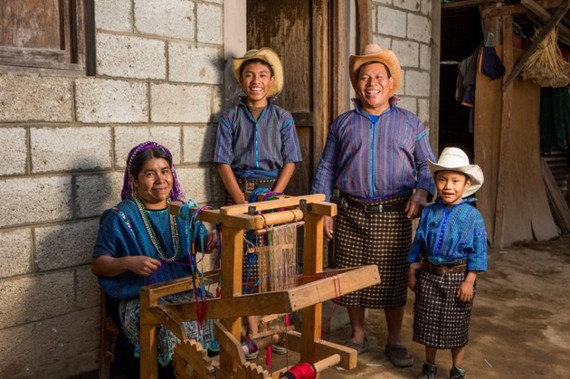 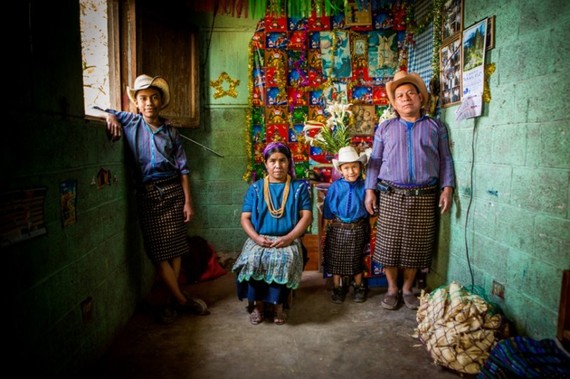 So as a photographer, a writer, an explorer and a person who wants to make a positive impact on this world, I wanted to highlight the beauty and cultures that still thrive in these remote regions of the world. I wanted to help spread Novica's mission of promoting Happiness by connecting, empowering and preserving these artisans from around the world. I wanted to do my part and use my photos, videos and voice to bring awareness to these "living treasures" that still exist. You, too, can actually make a difference in preserving these vanishing cultures simply by just raising your awareness about them and realizing that they are still very real and exist. 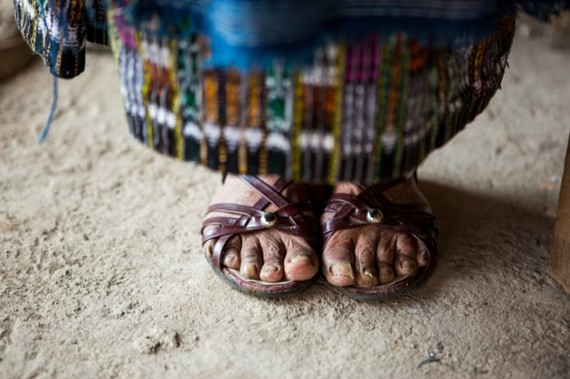