Modeling is a field that lives by an assortment of rules, some of which are often broken. I've been living in the modeling world since 2012. How did I get into it? One day, after crossing a large hotel lobby, giving a guided tour to an art enthusiast, I was just about to pass through the turnstiles and melt into the shadows of one of the exhibition halls. Stopped in my tracks by a series of questions, I turned around. A warm smile, and two creased, immensely beautiful blue eyes looked back at me, all under a fur hat a full head taller than me. He seized the moment to tell me, with jubilation: "I've been looking for your face for a whole year!" He asked me to participate in a prestigious advertising campaign. He had caught sight of me at the corner, and ran over to catch me. I took his card, and hurried back to rejoin my guest, who was growing frustrated. Two weeks later, I decided to accept the challenge. I sent him a text, with my name and contact information. A beautiful campaign was underway, and would be consecrated with my full portrait on linen!

Life resumed its more-or-less peaceful course between work, family, sleep and social events... One morning, I was heading towards my office under a large umbrella. A man rushed towards me, and I discreetly looked around. Another girl with an umbrella seemed to be waiting for me on the sidewalk right across from me. Our three glances crossed in an asymmetrical geometry. I stopped. The man asked me to participate in a short film. They were looking for an atypical character, someone a bit other-worldly. One-of-a-kind. I quickly understood...This was the industry's ambience. 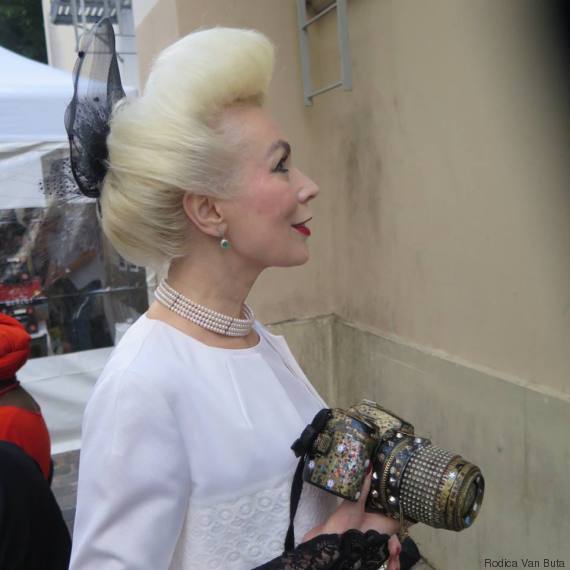 This world is full of improvisation and imagination, and relies on chance. It invites unique identity, freshness and dynamism.

A fashion show?! My eyes questioned the speakers. "You have been chosen, all you have to do is be yourself." This requirement sounded like a tribute. I was afraid --I had doubts-- but I went for it. And I did it with sincerity, warmth, friendliness, and respect for the work and for the people.

I get to know myself. On camera, by myself, I forget that I'm shy, I forget that it's me. I'm still trying to decipher how to bring my character to life, how to be more authentic. I believe in the genius of the producer and the director, and the results prove it. So, I agreed to go even further, by telling myself that we don't know what we will become. 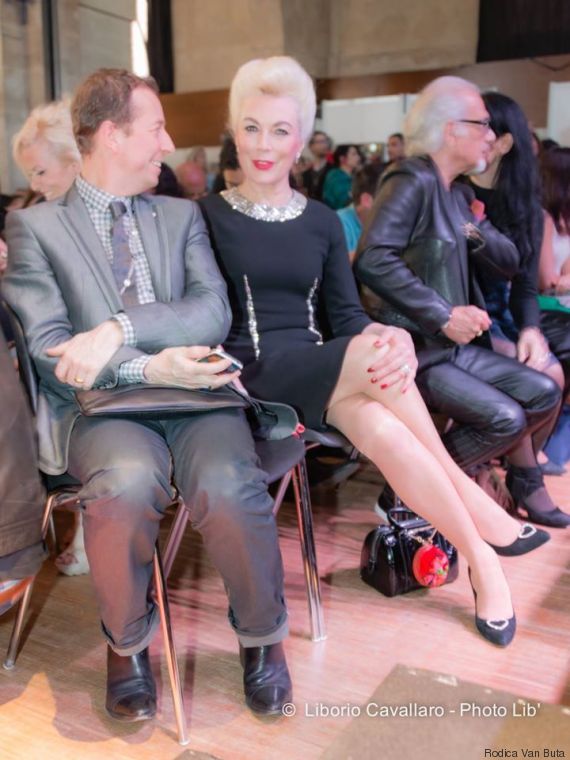 As for the competition, it seems like it's quite narrow, because these roles are tailor-made. The world finds its balance by presenting so many different kinds of people. We are no longer in the age of manufactured stars.

This post first appeared on HuffPost France and was translated into English.