Think you know everything there is about "How I Met Your Mother"? To that, Barney would say, "Challenge accepted."

Not too long ago, the Internet became privy to the fact that there was a deeper meaning to Tracy and Ted's song, "La Vie en Rose," and now another realization just might blow your mind.

Imgur user Eclipezz points out that it all happens in Season 9, Episode 12, "The Rehearsal Dinner." In one sequence, the group is making fun of Robin for suggesting that she and Barney get married in Canada. After a few jokes, Robin says, "Two mitten jokes in a row, so you're pretty much done then?"

Ted's voiceover says, "Kids, we weren't even close." And to prove just how long they were making Canada wisecracks, the writers hid something legendary in the background. Wait for it ...

In just seconds, we get one couple's entire life story. (Let's call them Carl and Ellie.) They start on a date, he proposes, she's pregnant, their son graduates and the guy dies.

Wow, that's a lot of Canada jokes. (And they didn't even show the part where the guy attaches a bunch of balloons to his house.)

In mere hours, the post had nearly 100,000 views and countless compliments. But no one put it better than one commenter who said the poster is "pulling ... it ... off."

How I Met Your Mother Humor Easter 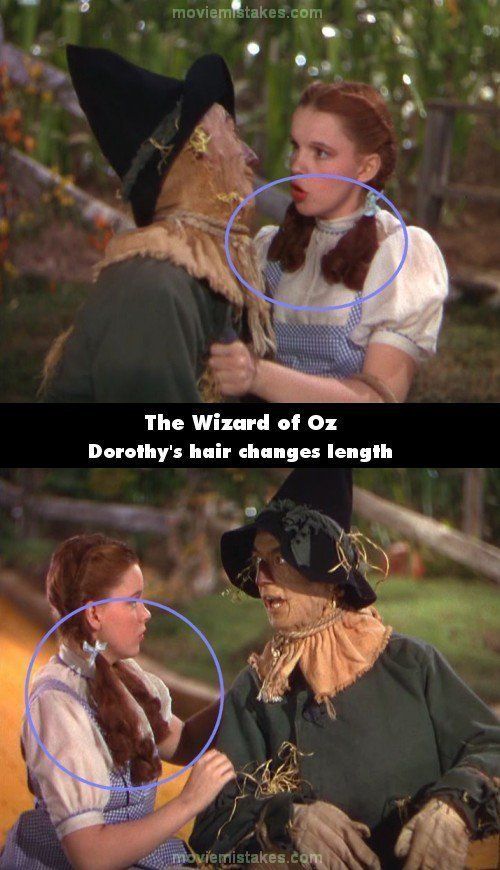 1 / 90
The Wizard of Oz (1939)
During the sequence where Dorothy meets the Scarecrow, her pigtails are first short (above her shoulders), but as the song progresses her hair gets longer (below her shoulders), then short, and then long again. &nbsp;Talk about a crazy&nbsp;hair day.
Movie Mistakes