The woman on the standing-room-only bus on Madison Ave. could be 50, 75 or anywhere in between. Likely as not, she colors her hair. If she has a Medicare card it's tucked safely in her wallet.

She is unburdened by packages, fit, healthy and not leaning on a cane. In other words, she is doing fine, thank you very much, hanging onto the pole.

Then one day, and it seems to happen overnight, other passengers are gallantly urging her to take their seats. The appropriate reaction is appreciation for an all-too-rare random act of kindness. But a large, if unscientific, poll of women of a certain age suggests otherwise.

What we want to do, it shames me to say, is deck this generous stranger. It's a primal scream of sorts because we aren't who we used to be and never will be again.

Soon we'll be a year older, and then another and another on the inexorable march from young to old to dead. If we no longer have a job and want one, our business card may say "consultant,'' this generation's euphemism for unemployed. If we once had a big fancy position and people recognize our names, flattery vies with desolation. In our head, a little voice says, "Yeah, I'm proud. But that was 'then,' this is 'now' and 'then' was better."

The enormity of the Baby Boom generation, accustomed to setting the agenda, makes the question of "How old is old?" salient to pollsters, marketers and just plain folks. Evidence abounds that "old'' is in the eye of the beholder. A recent Marist poll shows that 45-year-olds think 60 is old, while those in their 70s and 80s think it's young.

A report by the Pew Research Center says that few people use gray hair and retirement as benchmarks of old age, but rather the inability to live independently or drive. (In the lingua franca of gerontology, this is the divide between the young-old and the old-old, a recent distinction.)

The Minneapolis Star Tribune, in a column largely about the $4.6 trillion (cq: T as in trillion) in economic activity generated by those over 50, asks, "Do you become a senior at 50 when you qualify for AARP discounts? Or in your 60s when you begin collecting social security?" This matters to marketers, eager not to insult potential customers and leads to politically-correct language, more patronizing than the words themselves.

And not only patronizing but beside the point. Do 65-year-olds, with a lifetime of wisdom and experience, find involuntary unemployment less troubling if they are called "seniors'' or if they are counted among the "gray tsunami?" More likely they fume at being told they are "over-qualified'' when they really are too expensive, in salary and especially medical benefits. Where those benefits are concerned the employers are factually correct, although it likely requires fleets of $450-an-hour lawyers to keep them out of court for age discrimination.

Which brings us to how much time so many of us spend at the doctor, although we're not sick. Cataracts? Everyone loses vision to stiffening lenses at around 60. Slight hearing loss? Yup, and with it the annoying habit of asking "What? What?" more with every passing day. We also go to lots of funerals, the expected ones as our parents die and the tragic ones of our contemporaries. Even an indifferent or secular Jew, like myself, learns to say Kaddish, the mourner's prayer, rather than mumble through it.

Maybe we should be grateful for unemployment, since it's hard to imagine how working people fit this in their schedules, along with other tasks like applying for a senior MetroCard (which requires a passport picture, a notary's stamp, pages of questions and then often gets lost in the mail) or a STAR property tax discount (paper copy of last year's tax return with all schedules and attachments, proof of age from a government document and, in cooperative apartments, the number of shares and contact information for the management company).

Then, there's the galling if well-intended happy talk about re-inventing yourself, usually presented in listicles (yes, we know what those are). Pick a day at random and look at one of the many websites that promise to help you make the most out of life's second half. The latest to land in my inbox includes "Three Questions to Help You Find Your Purpose'' and "Five Ways to Infuse Meaning in Your Second Life.''

Is three better than five or vice versa? Maybe just a sense of humor would do the trick.

Take the ubiquitous experience of walking from one room to another, a few steps away. That's where you left your glasses, but by the time you get there you can't remember why you came. Standing befuddled in the doorway, you ask yourself, "What am I doing here?''

It's an interesting way to frame the question: Both practical and existential. The existential version is laugh-out-loud funny. And while enjoying the joke, the glasses show up on the night table, their appointed place.

How I REALLY Feel About Growing Older
Phyllis Sues 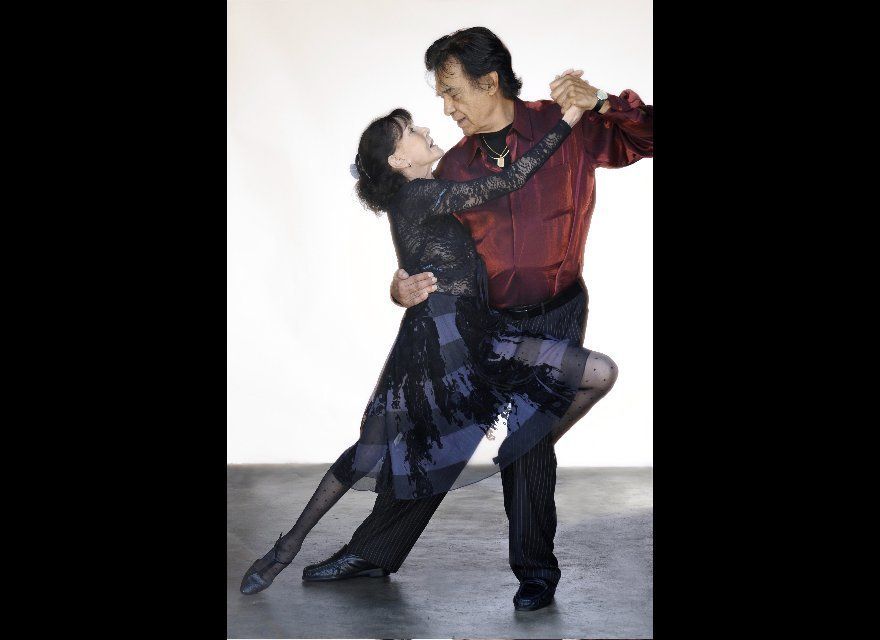