We're lucky enough to live in a post-industrialized world, where we can pop down to the store to pick up a few groceries without thinking twice. All the growing, harvesting, mining and biosynthesizing happens probably miles away from us in a massive factory, no doubt, by humongous machines and anonymous strangers. There are so many tiny steps in one toothpick's journey from the Brazilian forest to your left incisor that most of us wouldn't stop to think about how it was separated into its package.

But thanks in large part to the Internet, we can now marvel at all the intricate production processes -- or at least brief snippets of them -- that happen around the world every day. Prepare to be spellbound by these GIFs:

A sample is tested to ensure they'll last long enough.

In what's known as perfect binding, the cover is glued onto the pages, which are already assembled.

Pages are then trimmed to the perfect size.

Before being kicked into each package, lubricant is applied to top and bottom.

A machine shuffles the chips into identically sized columns, and zips them across to be packaged.

A balloon-shaped mold is dipped in colored latex.

Later, a brush rolls up all the ends.

When production of "Coraline" was in full swing, 28 animators working full-time would produce only 90-100 seconds of finished animation per week.

After the meat is ground up and churned together with salt and other ingredients, it comes out looking this amazingly delicious.

Later on, the amorphous meat stuff is made into links.

Dough is separated by a machine similar to this.

Here's how they're tied so perfectly.

Then they're all cleaned.

Each flint is mechanically set in place.

Pasta is squeezed into spirals and cut into individual pieces a half second later.

Technology How It's Made GIF Mechanics Factories 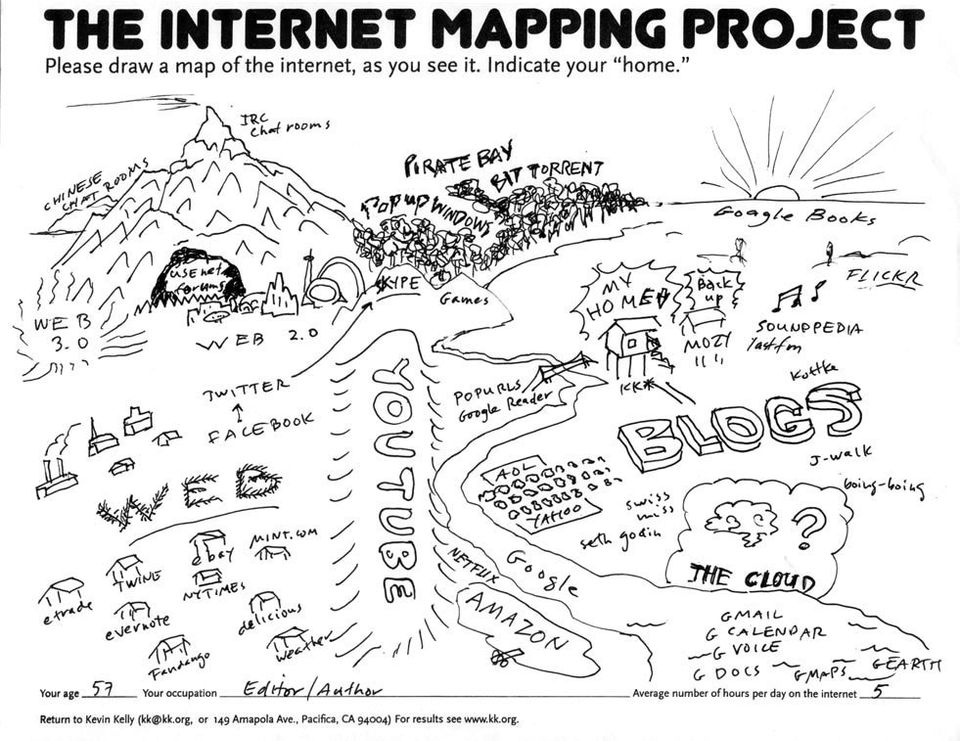