It's interesting, upon reflection, to feel that on one side we like to talk about Jesus' controversial reputation, but at the same time we like to remain in the more conservative lifestyle that does not offend the religious structure and those who populate them.

We love the idea of the wildly-free Jesus, but, in our minds, we quietly hold onto the quiet, submissive Jesus. The wild Jesus, though fun to quote, makes us nervous. He doesn't just rock the boat of religion, it's more likely that he sets it on fire and then jumps into the water and swims to shore.

One of the greatest challenges any Christian faces is the risk of falling in love with the idea of being like Jesus (WWJD?) while failing to recognize what a life lived in his footsteps truly looks like. 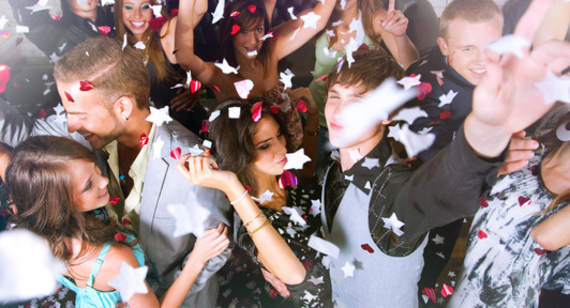 The life of Christ was not lived in a bubble of holy rollers, going through the same worship songs over and over, hiding away from society in their prayer meetings and revival events. Jesus was in the midst of the party of life. He was at the center of the celebration, with people, all kinds of people, from all kinds of walks of life, with all kinds of world views and lifestyles.

Jesus was in the midst of the brokenness of life. When a woman was set to be stoned for her immorality, Jesus was there to defend her from the angry religious crowd. The Samaritan woman by the well, whom no one would talk with, there was Jesus starting a conversation. The lepers that no one would get close to, there was Jesus willing to touch them. 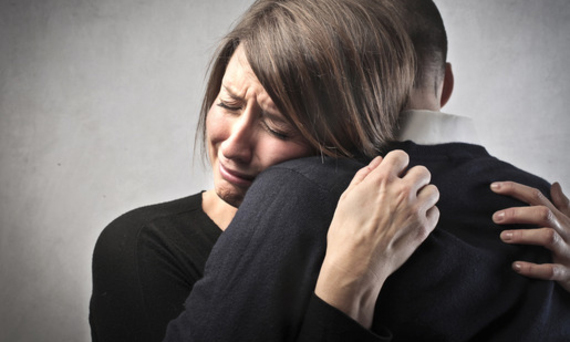 Jesus didn't get a reputation amongst the religious as a 'glutton and a drunk' because of what he taught, but because he lived what he taught.

Religion wants everything sanitized. More than anything, religion is obsessed with maintaining a squeaky clean reputation, the very thing Jesus didn't seem to care about at all. For example, it's acceptable in modern Christian culture to hand a prostitute a flower and tell her God loves her, so long as you are on an organized 'ministry' trip and wearing a ministry branded shirt so those passing by can clearly see that you are a church person on a godly 'mission.'

But that wasn't what Jesus would do, at least I don't get that impression about him. No, he would more likely stroll up and ask how much the prostitutes rates are. Then he would probably pay her, go into the brothel with her. Then he'd talk to her for the hour, actually chat and enjoy her company, and then tell her he'd be back the next day. And he'd probably do this knowing the 'ministry' team across the road handing out flowers was watching him in disgust.

What would we think of Jesus if we saw him pay a prostitute, go into the brothel with her and come out an hour later with a smile on his face? We'd probably think he wasn't really the Christ after all. Ah, yes, and this was exactly the problem of the Pharisees, wasn't it? Jesus failed to live up to their idea of the Christ, which was, coincidentally, the exact image of their own religiously sanitized ideology.

As much as we love Jesus, I think until we allow our own reputation to become as trampled and dirty in the eyes of the religious as he allowed his to become, we'll never quite understand him, nor his message. Until we break free from the prison of maintaining a religiously acceptable reputation, we will continue to read about the wild Jesus in Scripture, but we'll struggle to truly understand him, and the way of life he exemplified.

Jesus was a reckless lover of people, and he refused to bow down to the religious expectation of loving from a distance. He was up close, real, and embracing of all people, from all walks of life. He was hated by the religious not for this theology, but for his love, for his love was not made up by words he spoke, but by the life he lived.

It's a daring thought, a wild, revolutionary act, to consider your religious image in society 'rubbish' (to quote the Apostle Paul) in order to come to truly know Christ. But I believe it's worth it. You might end up with a reputation like Jesus: "Here is a glutton and a drunk, and worse, a friend of prostitutes and sinners." . . . but isn't it Jesus we hope to be like in any case?

You can connect with Mick on his facebook page and also view a list of his books on amazon.